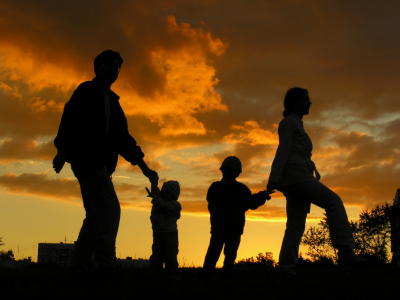 Feel like giving nature a helping hand on your next holiday? You don’t need any experience to have a “conservation vacation” — just a sense of adventure and a willingness to join a group of like-minded people in doing whatever needs doing. The pay-off for your good deeds, of course, is a backstage pass to some of Australia’s most beautiful natural places: islands off the NSW coast, remote beaches in Arnhem Land and Cape York, even well-known national parks within coo-ee of a capital city. Everybody wins on these trips: the local plants and animals, the environments they inhabit and you. Need inspiration? Step this way. Following are some of Australia’s best green-themed experiences, plus one in New Zealand for good measure.

Picture this: you’re on a small, wild island 350km south of Sydney and 9km off the coast of Narooma, encircled by an ocean teeming with seals, whales, turtles and dolphins (all of which we saw on our 45-minute boat trip there). Overhead, a big, cloudless sky is filled with hundreds of squawking, flapping seabirds; more than 30,000 birds nest and breed on the island, including crested terns, silver gulls, albatrosses, petrels and sea eagles.

Then there’s you, spring-cleaning nesting boxes, being to Montague Island Nature Reserve’s 12,000 little penguins what Dian Fossey was to Rwanda’s gorillas. You’ll do only two hours of conservation work during your stay — which can include replanting native seedlings and helping with research projects and seabird surveys — so there’s plenty of time for guided nature tours with your NPWS guide, whale-watching from the balcony of the historic granite lighthouse, the island’s evening penguin parade and, of course, bird-watching. As if all this wasn’t enough, you get to stay in a beautifully restored 125-year-old lighthouse-keeper’s cottage.

Tasmania’s Franklin River, deep in the heart of the Tasmanian Wilderness World Heritage Area, is the epitome of an environmentally friendly destination, having been the setting for Australia’s first major conservation battle, which ultimately saved this remote river from a proposed hydro-electric dam in 1983. One of the most environmentally friendly ways to experience the Franklin is to spend a week paddling, pinballing (through Grade 3 and 4 rapids) and peacefully drifting more than 100km down it on an inflatable raft.

To take that up a notch, why not join a rafting trip that includes conservation work on the riverbanks en route? World Expeditions, which pioneered commercial rafting trips on the Franklin in 1978, started offering rafting-conservation trips on the river two summers ago. As a result of this and other ongoing responsible tourism practices by WE and other operators, the river remains as pristine as ever.

How to do it: Every summer World Expeditions runs 12-day Franklin Rafting River Care trips sponsored by The Wilderness Society. Trips consist of nine days of rafting plus three days of eradicating noxious weeds under the supervision of Parks & Wildlife Service Tasmania. The cost is $2695pp, which includes all gear, meals, accommodation in tents, national park entry and two experienced guides. More info: www.worldexpeditions.com.au

Save the turtles: Cape York, Queensland

There’s something elemental about lying on your belly on sand still warm from a tropical day — in the dark. The northwest coast of Cape York Peninsula at the top of Queensland is home to six of the world’s seven species of endangered sea turtles and the best time to see them is at night, when female olive ridleys and flatbacks come ashore to lay clutches of up to 100 sticky eggs the size of ping pong balls. The turtles are endangered largely because of manmade threats (particularly feral pigs and dogs on land, and abandoned fishing nets at sea), so it seems only fair that we help them out.

Conservation work on this trip consists of measuring each female turtle’s carapace, recording the number on the tag on one of her front flippers (to help conservation agencies monitor turtle populations and migration patterns), putting fences around the nests to keep out pigs and dogs, and removing any nets found on the beach. There’s plenty to do in the daytime, too: guided bush tucker walks with Aboriginal rangers, meeting the area’s traditional owners, crocodile-spotting, fishing, birdwatching. And if you’re lucky, you might get a chance to release a turtle hatchling into the sea. The odds are stacked against these tiny creatures — only one in 1000 hatchlings survives the journey from here to maturity — so you’ll feel like you’re making a personal contribution towards keeping them alive.

How to do it: Cape York Turtle Rescue operates three- and five-night trips based at Camp Chivaree, 14km south of Mapoon Aboriginal community, which is 80km from Weipa on Cape York’s northwest coast, from July to late October. Trips are all-inclusive with accommodation in spacious two-person permanent tents, starting from $1275pp. More info: www.capeyorkturtlerescue.com

Here’s a question for you: when are weeding and seed-collecting essential ingredients in a leisurely long weekend away? Answer: when they’re part of the new Great Ocean Conservation Walk, a joint venture set up this year by Conservation Volunteers Australia and Victorian walking tour operator, Bothfeet. Not only do these three-day trips happen on one of Australia’s most iconic stretches of coastline, they include guided walks along the spectacular Great Ocean Walk (which stretches 91km from Apollo Bay to the Twelve Apostles) and accommodation in Bothfeet’s new, architect-designed eco-lodge near Apollo Bay.

So, in addition to stepping out on remote beaches only three hours’ drive from Melbourne, seeing wild koalas and kangaroos and gazing at the ever-changing Southern Ocean, you’re helping to keep this track as pristine as it was when it opened in January 2006 by removing introduced species and replanting natives.

Bremer Island in northeast Arnhem Land is like a little piece of Kakadu in the Arafura Sea. Despite being only eight kilometres long, it has a fire-scorched interior, magnetic termite mounds and even mini-wetlands where white herons stand knee-deep in water lilies (and crocodiles). The first thing you notice, though, when you arrive by chartered boat from Nhulunbuy (aka Gove) on the Gove Peninsula is its beaches; the entire coastline of northeast Arnhem Land, in fact, has some of the most beautiful beaches in Australia. Unfortunately, many of them are littered with marine debris from the South East Asian fishing industry, particularly “ghost nets” — lost, abandoned or discarded fishing nets that kill and injure marine life. That’s where you, as a volunteer, come in.

Each morning begins with a beachcombing expedition to pick up rubbish and look for and remove half-buried nets. Because of the tropical heat, afternoons are blissfully free — for swims in the warm sea, siestas in the shady tents, fishing expeditions offshore, boat trips to nearby islands and cultural encounters. These trips happen on Yolngu land, home of Yothu Yindi and Geoffrey Gurrumul Yunupingu, so they include time to hang out with the locals, who might show you how to spear fish or cook mudcrabs over an open fire.

Lord Howe Island, 600km north east of Sydney, is one of the most truly eco-conscious places in Australia. Only 400 visitors at a time are permitted on the World Heritage-listed island (and there are only 350 resident locals), everyone gets around on bikes, public rubbish bins include a section for food scraps (which go into the island’s massive composting unit) and there’s a Food Co-op to encourage re-use of containers. Because it’s so isolated, Lord Howe is also an important site for in-situ conservation of many rare and endemic species — almost half its 241 native plant species are found nowhere else in the world; the same goes for both the island’s reptiles, a skink and a gecko, and almost 1000 insect species.

According to Ian Hutton, resident naturalist and author of several books on the island (he was also awarded an Order of Australia medal in 2006 for his contribution to conservation and tourism), “People talk about the Galapagos Islands because of Darwin’s connection, but there’s more diversity on Lord Howe Island and it’s so intact — it’s very much as it was when it was first discovered.” To keep it this way, he leads bush regeneration tours to eradicate invasive asparagus ferns. All the weeding happens in the mornings, while afternoons are spent discovering some of the island’s unique bird, marine and plant species on guided bird-watching, boat and snorkelling trips.

How to do it: Ian Hutton runs eight-day Bush Regeneration Tours on Lord Howe Island between April and September for $2159 per person twin-share, which includes return airfares from Sydney or Brisbane, accommodation at Pinetrees lodge, all meals, all walks and talks, and a round-island boat cruise. More info: www.lordhowe-tours.com.au or call (02) 6563 2447. 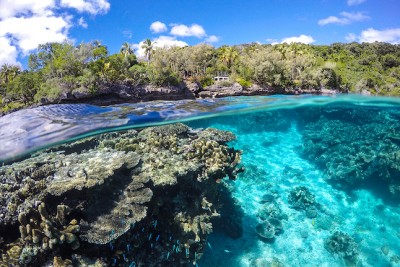 How to plan a trip: tips and tricks to guide the way

An upcoming trip is an exciting prospect, but it can be quite a process to plan all the little details.... 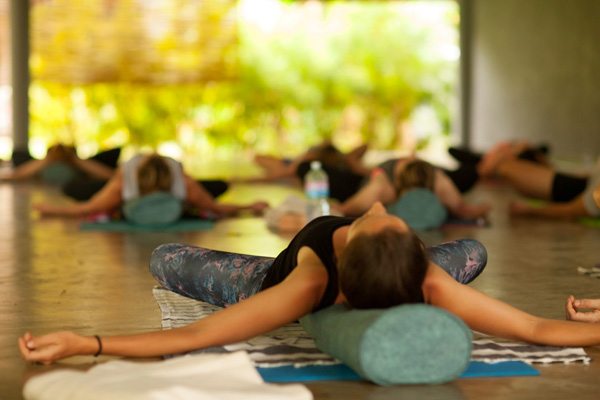