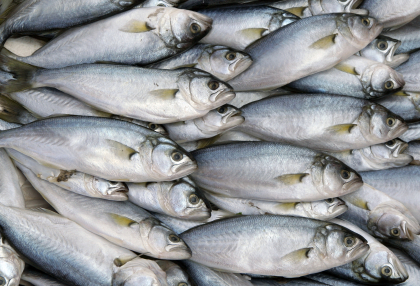 As a professional conservationist, I know quite a lot about overfishing. I experienced overfishing first-hand as a boy and I see it continuing. I grew up in Sydney’s northern beaches area, snorkeling, spearfishing and hand-line fishing at every opportunity — nights, weekends and school holidays. Typically for my age, and as a member of a madly keen fishing family, I loved the sea. Its smell, the magnificent vista its wildlife inhabitants were intoxicating.

Mostly, though, I loved to hunt fish. In the grey dawns of winter and summer, my brothers, father and I would sleepily carry our wetsuits, hand spears, fins and face masks around the rocky headlands of Sydney’s coastline and await the first warm rays of the morning sun before donning our gear and slipping beneath the waves in search of our prey.

Sometimes, we would stay close to shore, hunting rock cod, morwong and groper among the sandstone boulders and kelp beds. At other times, we would swim well offshore into depths where we couldn’t see the seabed from the surface. There we would dive deep, developing our breath-holding abilities and looking for larger quarry such as snapper and kingfish and even small sharks like the harmless cat sharks that skulked among the brown kelp.

When we took the family boat out line fishing, my grandma often came along. She loved to fish. She was the only person I knew who could bait a hook, cast the line, haul in a fish and repeat the cycle without dropping one bit of ash from her ever-present cigarette. Grandma was a chain smoker. Tailor, bream and whiting would succumb to her skills. Those were the good old days. The ocean seemed bountiful and boundless and even the rockpools along the shoreline teemed with life. Large abalone competed for space with sea urchins, and small hula and cardinal fish darted among the urchin spines whenever they saw our inquiring faces.

Then, one day, I noticed a change. The abalone were gradually disappearing from the rockpools, probably because I and others were collecting too many. When snorkeling, it also seemed a while since I had seen a cat shark in the kelp or one of those big, horned morwong that were once so abundant. The fish generally seemed timid and scurried for cover whenever we snorkelled by with our spears.

Gradually, I realised the changes I was noticing were a result of my fishing activities and, I suppose, those of my family and other locals as well. There were simply too many of us doing too much fishing and there were now too few places for the marine life to seek refuge from us. It was about this time, in my late teenage years, that I decided I wanted to be part of the solution and not the problem. I headed off to university to get qualifications in fisheries management and set about my goal: to prevent overfishing. Today, I am the Sustainable Fisheries Campaigner for the Australian Marine Conservation Society and in this role I have learnt a lot about seafood.

Where have all the fish gone?

Global demand for seafood is now greater than the capacity of the sea to supply it. An expanding global population and increasing affluence are pushing to fish harder and causing species to be overfished. A recent damning report by international marine experts, for example, concluded the number of large fish in the world’s oceans has dropped by 90 per cent in the past 50 years, principally due to fishing pressure. 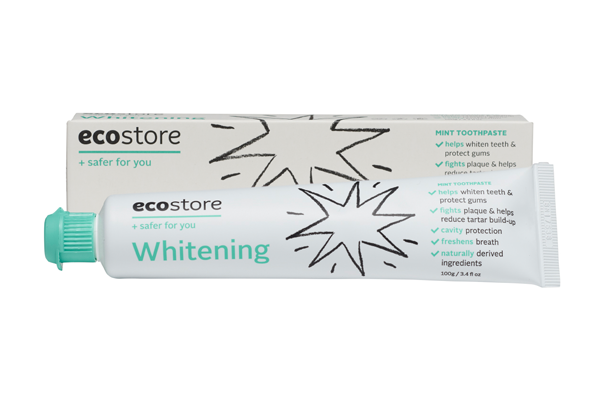 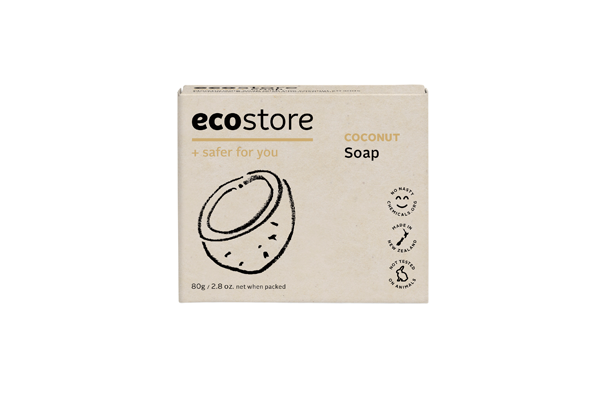 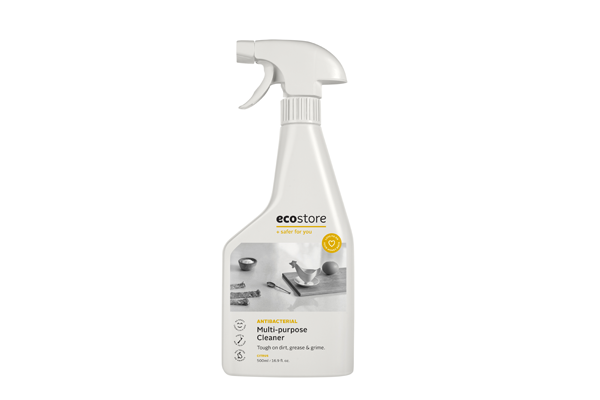