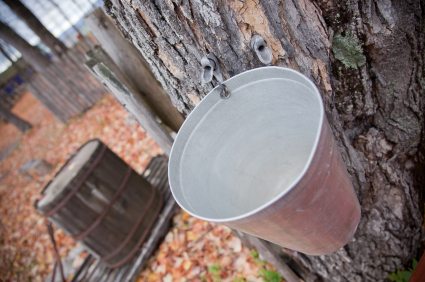 Any herbalist will tell you that one advantage herbs have over pharmaceuticals is that as living things herbs do not contain one isolated chemical but a huge array of substances that interact and buffer each other. Now a new study has highlighted this principle again when it comes to sweeteners as it suggests that maple syrup may be a sweetener with some added advantages.

We should begin an analysis of this new research by saying that the study has been funded by the Council for Development of Agriculture in Quebec (CDAQ) and Agriculture and AgriFood Canada (AAFC). The funding has been provided with a view to promoting the maple syrup industry of Quebec and therefore Canada. So this is no ivory tower piece of research, it has significant commercial interest attached to its finding and that must be borne in mind. It is a useful piece of research however, and worth mentioning, because it reinforces and important food principle that is very relevant today.

Maple syrup is made by extracting sap from the maple tree and boiling it down to remove water. It takes around 40 litres of maple sap to make one litre of maple syrup. So true maple syrup is largely naturally occurring substance minus its water and this new research has found that it also contains some pretty interesting substances as well.

For instance, among 54 previously unidentified compounds the researchers found two phenolic, antioxidant substances that block the action of enzymes involved in type 2 diabetes management. This is a pretty handy thing in a sweetener. Some of the compounds found in maple syrup have also been shown have anti-inflammatory properties by these researchers.

OK, so these researchers may have wanted maple syrup to shop up well but the fact is that it does have advantages over refined sugar. In the refining process cane sugar is stripped of its nutrients making it a kilojoule source without redeeming nutritional qualities at all. If you want nutrients from cane sugar then you need to go for black strap molasses which contains calcium, magnesium, potassium, and iron. Blackstrap molasses is made from the third boiling of sugar cane and â€œrapaduraâ€ is dried, unrefined sugar cane juice. Both blackstrap molasses and rapadura provide some nutrients as does maple syrup.

The real message here is to go for less refined sweeteners because they do contain some nutrients but that is not a ticket to have as much of these as you would like. However, small amounts of molasses, maple syrup, honey (and the plant sweetener Stevia) can provide sweetness to your diet with less harm than the refined alternatives. 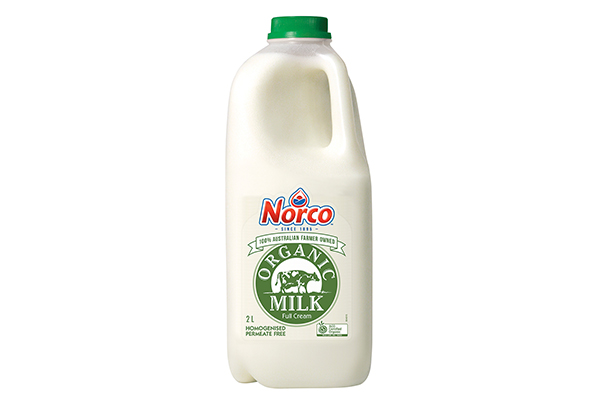 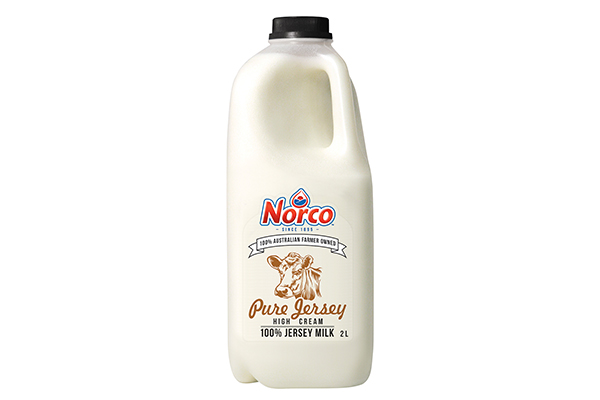 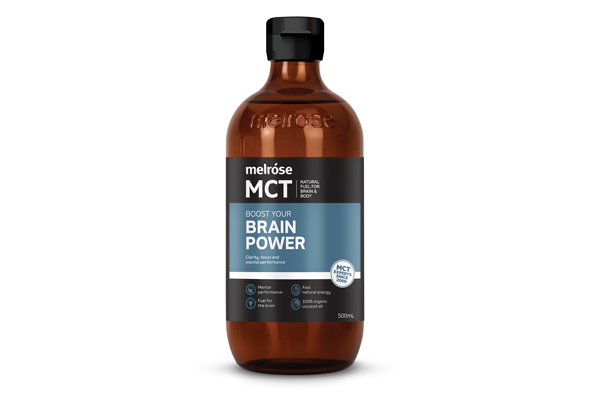 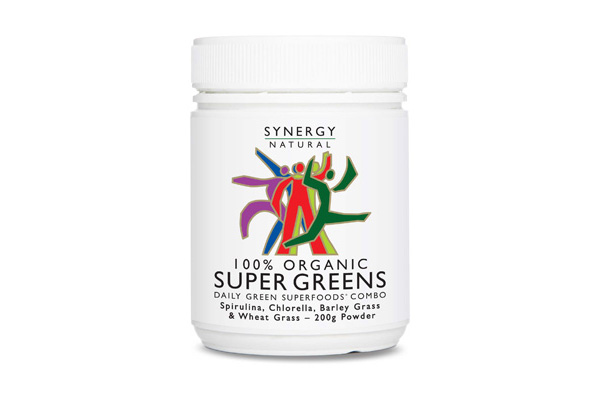