What are the best exercises for your age?

There are a few burning questions that have probably crossed your mind about ageing and its effects on your exercise performance.

1. How does ageing affect your performance?

2. What causes your performance to decline?

3. Is loss in endurance performance inevitable as you age? If so, when does the rot set in?

4. Does cardiovascular exercise increase your lifespan and slow ageing?

5. How can performance losses from ageing be minimised? How should you modify your training as you age?

Let’s have a look, then, at how ageing affects your endurance performance (triathlons, running, cycling, swimming etc) and vice-versa.

Some interesting phenomena emerge when you dig into this topic. First, the rate of decline in performance varies tremendously from person to person, indicating that genetics play a large role in your ability to stave off the effects of ageing. Second, the different systems in your body age at different rates, which may explain some perplexing research data. Aerobic capacity, for example, declines at a faster rate than muscular strength.

This list of detrimental effects of ageing on performance looks formidable. The inexorable passage of time does indeed slow you down, yet research also shows some amazing counter-effects of endurance training on ageing.

Endurance athletes begin to slow in their mid to late 30s and, sadly, performance declines more as we age. Many exercise scientists claim that 20 to 40 per cent of physiological deterioration from ageing is not inevitable as long as we keep exercising.

Dozens of studies have quantified the reduction in running performance times due to ageing. A reduction of 0.5 per cent to 1.0 per cent a year in racing performance from age 35 to 60 in distance events is the norm. But all is not lost. For runners who stay in the game, continuing to run and compete vigorously into later life, this decline in performance slows drastically.

Aerobic capacity decreases with ageing. From 30 to 70 years, we can lose 40 per cent of our VO2 max (the volume of oxygen you can consume while exercising at your maximum capacity) potential, primarily caused by a reduction in your maximal heart rate of one heartbeat a year, and a decline in stroke volume. Interestingly, a study by Rogers et al found that endurance training slows this drop in maximal heart rate.

More good news is that research shows that VO2 max declines only half as fast, or less, in runners as in sedentary individuals. A runner’s VO2 max declines by only 0.5 per cent per year so long as some higher-intensity running is included in the training program. One study found no decline in VO2 in runners who maintained their training for 10 years. Additionally, highly trained ageing runners maintain their stroke volume for longer and extract more oxygen from circulating blood to compensate for the lower volume of blood being distributed.

Less encouraging for the sportsmen who completely give up their sport is their much larger decline in VO2 max — up to 43 per cent between ages 23 and 50, at a decline of 15 per cent per decade, or 1.5 per cent per year. Perhaps more encouraging for older people contemplating taking up running or jogging for exercise is that people over 65 can experience a 20–30 per cent increase in VO2 max after taking up running or cycling.

Endurance for a long life

Now, the big question, does training help you live longer? Can older athletes reduce the effects of ageing by continuing to train intensively? The longer you live, the longer you can train and compete and, of course, healthy athletes perform better and stay in the sport longer. The evidence suggests this is indeed the case, but it should be added that much of our training adaptability depends as much on genetic heredity as on what we do in our training.

Research on the possibility of running delaying ageing is promising but not conclusive yet. Several studies suggest life expectancy can be lengthened by exercise. They show that, generally, fit individuals experience death rates 25–50 per cent lower than deconditioned people. One such study of 2613 Finnish male world-class athletes who competed between 1920 and 1965 compared to 1712 non-athletes found the former endurance athletes lived six years longer than the non-athletes.

A recent study by Chakravarty et al (2008) matched 500 runners over age 50 from around the USA with non-runners over age 50 in northern California and found that runners have a much higher survival rate than non-runners. The older runners (now aged 70–80 years) had fewer disabilities, a longer lifespan and were only half as likely as non-runners to die early deaths. Only 15 per cent of the runners had died between 1984, when the study began, and 19 years later, compared with 34 per cent of the non-runners.

These runners averaged four hours of running each week at the beginning of the study (1984) and 76 minutes a week 21 years later. However, despite their significant reduction in running time, they still experienced other great health benefits, such as lower rates of heart attacks, strokes, cancer, infections and other diseases. Furthermore, contrary to what orthopaedic physicians had predicted, the older runners did not have a higher incidence of joint problems, knee replacements or osteoarthritis. This is proof positive that running does slow the ageing clock.

Training as you age

To be able to keep training as you age, a vigorous level of intensity needs to be included in your running program as you age. You can reduce the frequency and duration of your training efforts but should still maintain some higher-intensity training in your program. A clever way to keep your intensity level up is by introducing other endurance cross-training activities into your regimen — preferably other endurance activities such as cycling, rowing or swimming, which are low-impact or non-weight bearing.

It’s important to remember that if ever there’s a time when strength training should be done, it is in older age, to overcome the strength losses and muscle atrophy that accompany ageing. A flexibility program should also be implemented as you age to combat the increasing inflexibility in your joints and muscles.

Finally, to fuel your training and stave off nasty diseases such as hypercholesterolemia that beset us in older age, the importance of a sound nutritional diet in older age is as crucial as it was in your infancy.

A reality check is appropriate here. Realise that you will not be able to maintain your elite level of training past age 50, so set realistic goals.

Cross-train by participating in other activities you enjoy. Develop a balanced fitness program that incorporates cardiovascular exercise, strength training and flexibility. Modify your endurance activities to accommodate your various aches and pains. If your hips are sore from osteoarthritis, for example, do some swimming or cycling or other low-impact or non-weight-bearing activities to supplement your running.

Make sure you progress the exercise intensity and duration of your training at a slower pace than you did in your 20s and 30s. Use the 10 per cent rule: when changing your activity level, increase it in increments of no more than 10 per cent a week. Remember it takes longer for your musculo-skeletal system to adapt to rigorous exercise as you age — you’re not a teenager any more.

Use a heart-rate monitor to find your heart-rate training zones. Establish your personal heart-rate zone for low-intensity swimming or cycling (like a warm-up), moderate intensity (comfortable but working quite hard) and high intensity (cannot maintain for more than 10 minutes).

Interval training works very well with older athletes. Work hard for a minute or two and then back off your pace until you recover. Use how you feel as a gauge for when to start your next higher-intensity burst.

Roy Stevenson has a Masters degree in exercise physiology and coaching from Ohio University in the US. He teaches exercise science at Seattle University in Washington State. W: www.runningtrainingtips.com 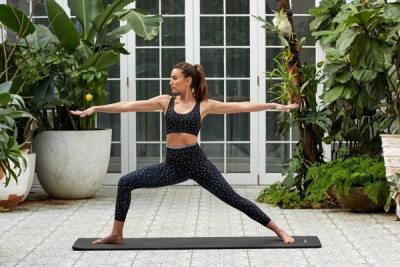 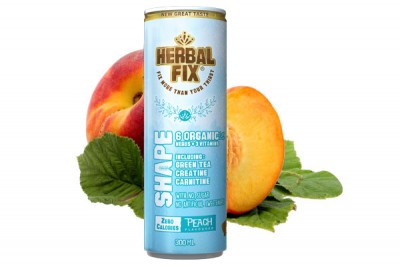 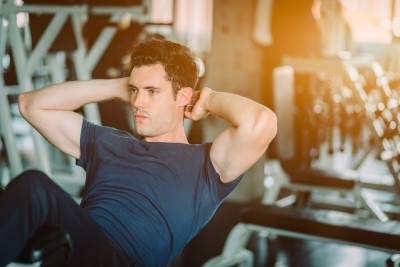 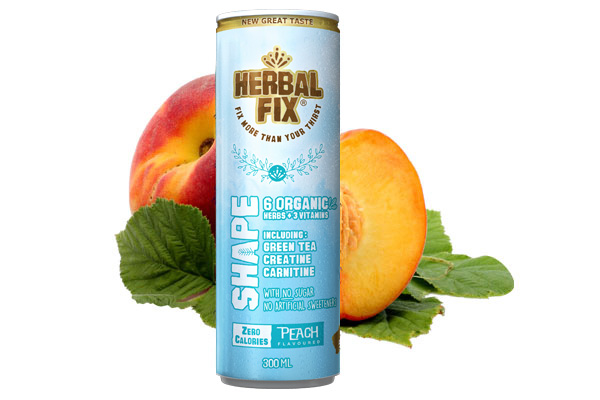