Get buzzing with bee pollen

In ancient Egypt, bee pollen was placed with the pharaohs in their tombs to nourish them in the afterlife. Bee pollen was also used for healing by Hippocrates, the ancient Greek physician renowned as the father of modern medicine.

Bee pollen refers to the plant pollen that collects on bees as they gather nectar. Pollen is the male seed of flowers and is required for the fertilisation of the plant. Bees work extremely hard while collecting the pollen. One teaspoon of bee pollen contains more than two and a half billion grains of flower pollen and takes one bee eight hours a day for one month to gather. Each bee pollen granule contains more than two million flower pollen grains.

Bee pollen is often referred to as nature’s most complete food as it contains nearly all nutrients required by humans. It is a complete protein source and is nutrient rich, containing all of the eight essential amino acids — the building blocks of protein — along with a vast array of vitamins and minerals as well as carbohydrates and lipids.

Bee pollen contains 35 per cent protein, 55 per cent carbohydrate, 3 per cent vitamins and minerals and 2 per cent fatty acids. Approximately half of its protein content is in the form of free amino acids, which are easily assimilated by the body.

Its nutrient content includes vitamins A, C, D, E, K and all the B vitamins, carotenoids including beta-carotene, as well as lecithin and minerals such as magnesium and calcium. Bee pollen also contains significant amounts of antioxidants such as lycopene, selenium, flavonoids and other polyphenolic substances which reduce the risk of chronic degenerative disease such as cardiovascular disease and cancer.

Bee pollen is excellent in enhancing energy, vitality and stamina. Many endurance athletes use bee pollen to enhance energy and increase endurance. One possible explanation for this comes from a small number of human and animal studies which have shown that bee pollen helps increase red blood cells and haemoglobin. An animal study found that bee pollen resulted in increases in haemoglobin and serum iron levels while a study on humans demonstrated that, in combination with Chinese herbs, bee pollen was found to increase the number of red blood cells. Since haemoglobin is responsible for transporting oxygen to the cells for energy metabolism, this is one of the ways in which bee pollen can enhance your energy levels.

The B vitamins and particularly the high levels of pantothenic acid (vitamin B5) and niacin (vitamin B3) found in bee pollen also assist in increasing your energy levels. Pantothenic acid along with all the B vitamins enhances the function of your adrenal glands, which become compromised when exposed to prolonged periods of stress.

Bee pollen contains the nucleic acids RNA (ribonucleic acid) and DNA (deoxyribonucleic acid). RNA and DNA within the body are responsible for directing the growth, renewal and repair of your cells and both become depleted when you are exposed to factors such as stress, pollution and intensive exercise.

If you have asthma or are allergic to pollens, bee products or bee stings, it is important that you avoid bee pollen altogether due to the potential for allergic or anaphylactic reactions.

Phytotherapy Research (2007): Steroids from the bee pollen of the Brassica campestris plant promote the death of prostate cancer cells in humans.

Studies on mice have found that bee pollen helps to prevent cancerous tumours.

Bee pollen can be taken as an extract, capsule, tablet or as granules or powder that can be added to your food or drink. Granules are the most recommended form of bee pollen. The recommended adult dose is one teaspoon half an hour before breakfast with water, juice or milk. Gradually increase the dose to two teaspoons a day. Bee pollen can also be added to your breakfast cereal, yoghurt or smoothies.

Although studies have shown bee pollen is generally well tolerated, some people may experience reactions including symptoms such as headache, swelling, sneezing and upset stomach. If you have asthma or allergies to pollens, ragweed, bee stings or honey and other bee products, it is advisable to avoid bee pollen altogether.

Saskia Brown is a naturopath and health writer based in Sydney. Email her at saskia@saskiabrown.com or visit www.saskiabrown.com. 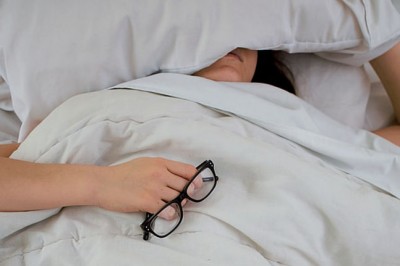 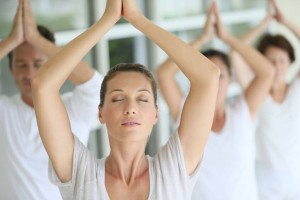 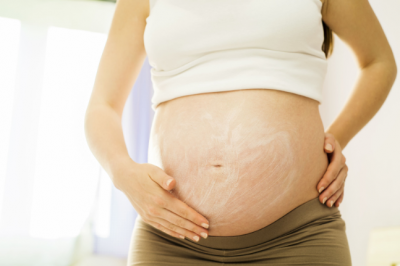 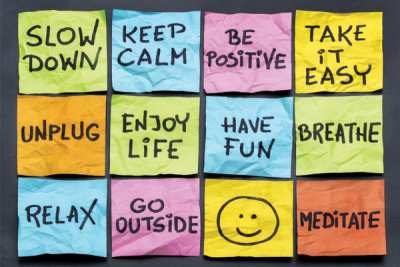