The headache that wouldn't go

headache dental health back to basics

This is an interesting case from two points of view. First, it took many years to finally get to the bottom of the cause and, second, it shows that persistence and perseverance can be their own reward.

We’ll start four years ago, when a slight, dark-haired elfin figure related her history of woeful, horrendous headaches, which had been medically diagnosed as migraines. These had been plaguing her life for more than four decades. They began when she was a young teacher and she felt sure – though there was no proof – that the trigger had been aerial crop spraying. Elgie also complained of chronic connective tissue disorders involving muscles, tendons, ligaments, and joints. Loss of tissue elasticity – herniations and prolapses – had required corrective surgery in past years.

Elgie’s migraines could only be described as vicious. Each night they woke her in the early hours of the morning – sledgehammers pounding her brain, eyes pummelled by pain. A hot wheat bag gave slight relief and Elgie would pace the floor hour after hour, exhausted, drained, unable to see clearly and utterly washed out by the time dawn heralded.

Night after night, year after year this frail lady bore unrelenting bouts of agony without complaint, doing her best not to interrupt the sleep of her family. At times, her anguish was so unbearable that her husband would drive, in the middle of the night, to their local hospital emergency department for pain killing injections.

Elgie’s sinuses were also a major problem. Scans had revealed that the left side in particular, was totally congested. The worst pain was always centred here. She had undergone surgery to drain the sinuses – a very unpleasant affair which had lessened her headaches for a few weeks, only to have them return with a vengeance.

After her initial visit, it was clear Elgie’s teeth needed to be assessed by an expert in biocompatible dentistry. The removal of several previously undiagnosed dead teeth and toxic root canals revealed a degree of deep-seated infection that was almost beyond belief. I have the photos to this day, taken by the dentist during Elgie’s treatment. Anaerobic bacteria had eaten their way from Elgie’s teeth roots right through to her sinus on the left side. The stinking mess of necrotic, purulent and diseased tissue that oozed out of the extraction site was so foul that the dentist gagged for the first time in his long career. Elgie’s husband, who had been sitting patiently in the waiting room, was called in as a dumbfounded witness to what was certainly a major contributing factor to his wife’s ill health.

Over the years, we have found that all too many signs and symptoms of sickness can be traced back to unsuspected dental problems. It’s also been a great disappointment to realise how many qualified dental practitioners lack the skill to interpret an OPG (orthopantomogram or panoramic dental x-ray) competently. Patients assured that there was no anomaly visible on their OPG have been astonished and disturbed to be shown an extracted tooth with a large pus sac hanging off the apex, once the correct dental practitioner was on the job. Unfortunately, just as “oils ain’t oils” we have learned to patients’ cost that “dentists ain’t dentists”.

We have seen medically diagnosed cluster headaches disappear like magic when the culprit abscessed tooth was removed. We have seen numerous cardiac and circulatory problems respond once their source of dental infection has been recognised. We have seen literally thousands of cases of arthritis resolve once old crowns were removed, revealing hidden cesspits underneath, auto-immune problems have improved greatly when fulminating cavitations were curetted by a trained and expert dentist. We have seen hundreds of cases of disrupted thyroid gland metabolism restored to equilibrium following a clean-up of infected dentin tubules. Energy flow lines, called meridians in Chinese medicine, link our teeth to every cell in the body. A thorough dental history should always be a priority when pursuing the aetiology of any illness.

Once Elgie’s mouth was healed, and her innate immune system began to respond positively to a much less toxic internal environment, the wide black rings under her eyes slowly began to fade, her hair became thicker and raven-wing glossy, her weight improved and her energy levels began to pick up.

Elgie’s nocturnal migraines became less intense and of shorter duration and she felt less like a zombie after each bout. However, despite all the good signs, her head pains never fully resolved and Elgie’s right muscles and shoulder continued to be stiff and painful. Her painful knees, on the other hand, had become much less troublesome after her dental work was completed.

Elgie was one of those blessed people, determined to keep on. I’m delighted to report that, in recent weeks, her tyrannical migraines have tapered off and she can now sleep peacefully through each night. Both of us are so relieved. 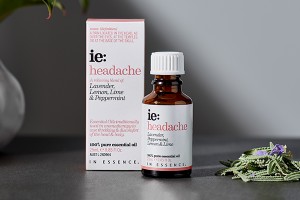 If migraines give you grief, research shows that meditation may help you find relief. 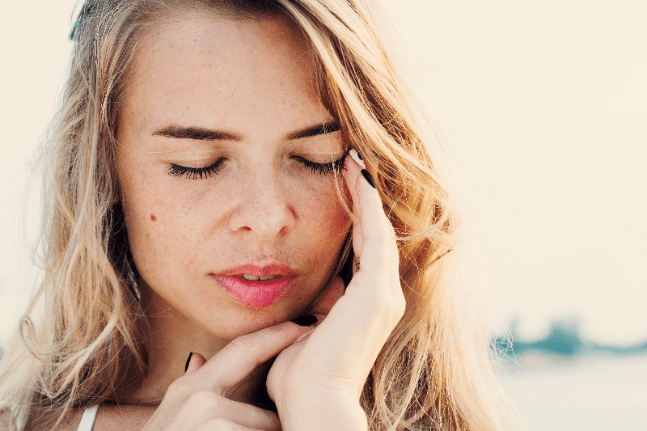 Headache? These 3 yoga tips will help soothe the pain

Yoga’s wonderful ability to help unravel, soften and soothe both muscular and mental tensions make it valuable for conquering headaches.... 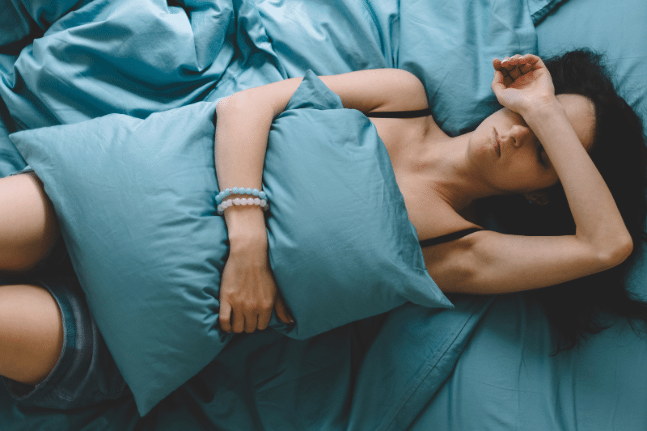 If you suffer from migraines, you'll be glad to know these 9 simple lifestyle and dietary changes will help you... 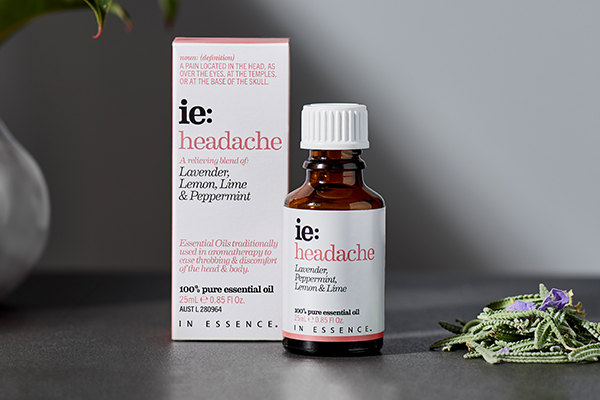 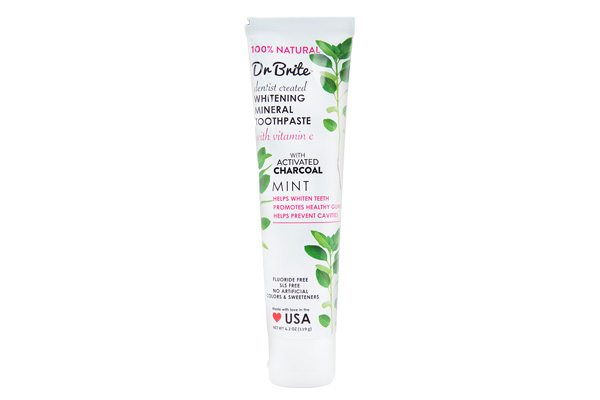 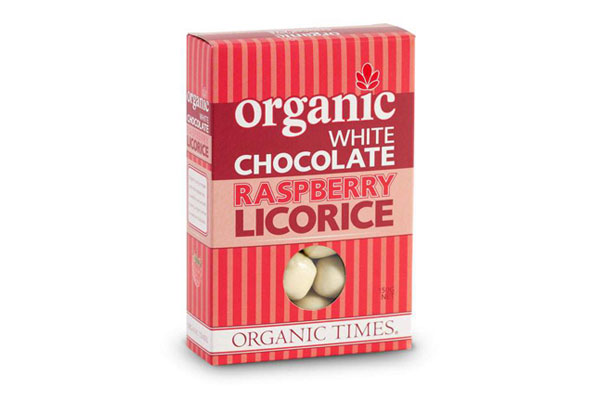 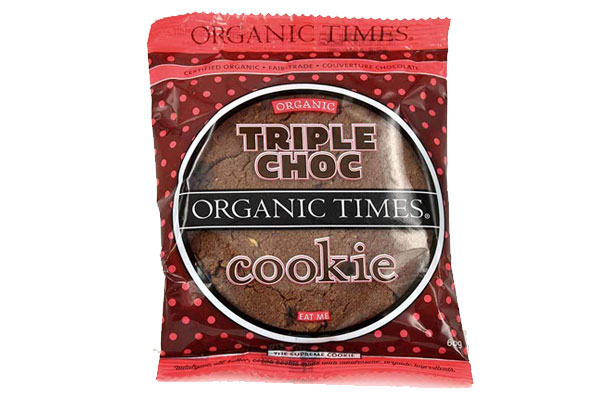