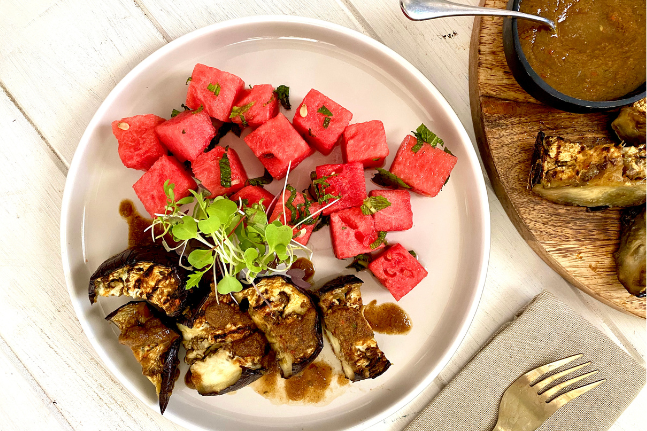 
This vegan recipe uses classic Jamaican flavours that balance the sweet with the spicy. The perfect meal for family sharing or entertaining with friends.

Inside this can you’ll find a jackfruit of all trades. It’s a fruit with the mystic ability of a culinary... 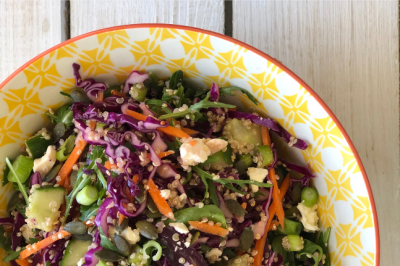 This rainbow salad is packed with vitamins, antioxidants and, of course, plenty of flavour for a nutritious lunch that'll nourish... 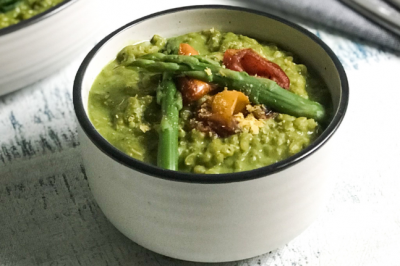 This green vegan risotto is a great way to enjoy an interesting meal that is a satisfying and nutritious, restaurant-quality... 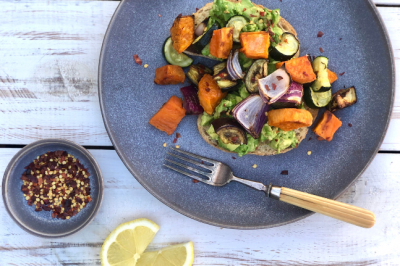 This deliciously healthy gluten-free take on smashed avo is packed with healthy fats to keep you full and satisfied from... 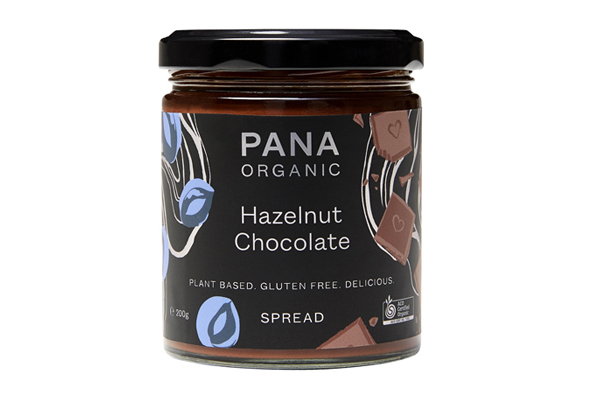