The walk of love

A personâ€™s walk can tell you a lot about them. A comfortable gait can tell you someoneâ€™s underwear is the right size, a fast shuffle can indicate underwear a size too small, and a careful saunter could indicate underwear that has lost its elastic. A bouncy stride can indicate success in love or career while a stone-kicking meander can tell a tale of woe. The way we walk is as revealing as any other physical feature and it can even reveal whether a man loves a womanâ€¦or not.

Research tells us that we all have an optimal walking speed that we tend to adopt. Of course, that speed will modify depending on who you are walking with. To study how walking partners might affect walking speed researchers had people either walk with; a romantic partner (with and without holding hands), with friends of the same sex, and with friends of the opposite sex.

The results showed that generally men tend to walk faster than women. When men and women walked with people who were not romantic partners they did not significantly alter their pace. However, when men walked with women with whom they were in love, even when they were not holding hands, then the manâ€™s pace slowed by an average seven per cent.

This is a chivalrous gesture on one level but on a biological level it is generous because it means the woman is spared the increased kilojoule cost of walking faster.

Itâ€™s an interesting unconscious evolutionary outcome and it could also be a useful guide for ladies seeking love. If you are out for a walk with a prospective partner and you find yourself having to jog to keep up with him it could be a sign, sweetheart, that heâ€™s just not that into you. It seems that love, like most things, benefits from being slow cooked. 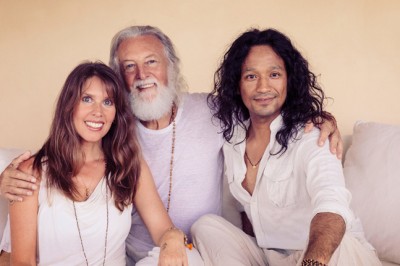 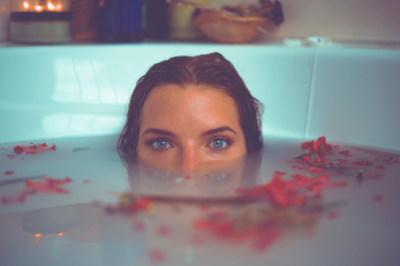 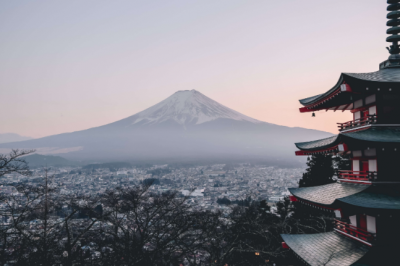 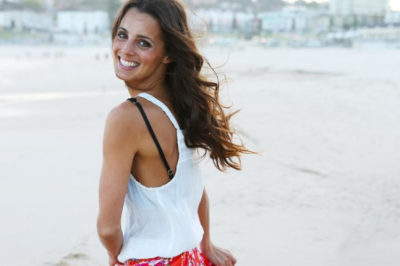 Using the hard-won lessons of her own life, Melissa Ambrosini is here to help her generation and the next think... 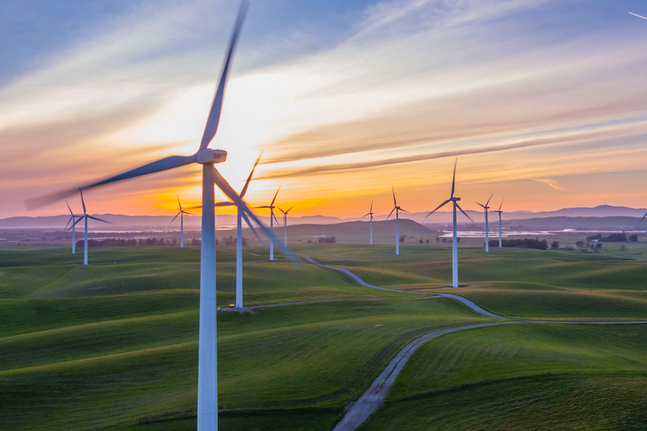