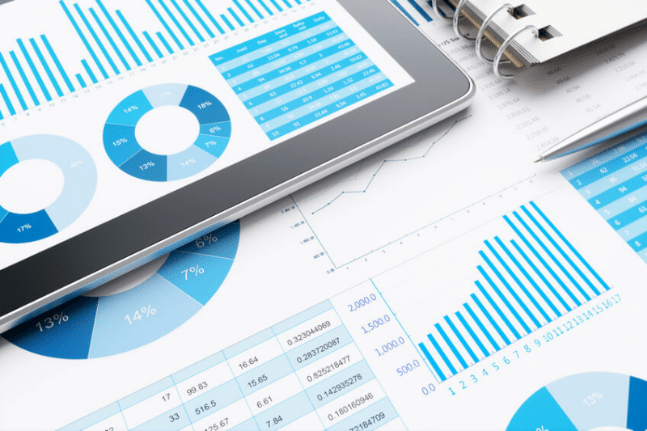 
Data on disasters saves lives. The role of data in humanitarian relief efforts is becoming more essential in predicting, preventing, and addressing both natural and non-natural disasters, from floods, tsunamis, tornadoes, and earthquakes to conflicts.

Not only charitable organizations are collecting data, but also government agencies, such as seismic data, weather data, conflict data, animal migration data, animal numbers and so on.

Geospatial surveillance and mapping has played a part in Australia’s Department of Foreign Affairs and Trade (DFAT) wok to map areas – before and after disasters. An example includes Vanuatu, where DFAT mapped the Tafea province as part of a malaria eradication project. Other agencies use geospatial surveillance and mapping to mark where rural schools are in developing countries, so that they can plan future schools according to population clusters. They use the data to determine the populations and the distances children travel to school.

The data is used to evaluate the resources needed, resources spent, resources lacking, and resource locations for acquisition, especially following a humanitarian disaster.

Most often local communities assist governments and humanitarian agencies to collect data in their area. Training people on the ground can establish responsive methods to real-time data access – collect it quickly, send it to a main data source, and disseminate data quickly to the rest of the neighbouring communities or nation. People need to be linked together to share knowledge about natural disasters. Data on disasters can save lives – before the disaster occurs and afterwards to prevent disease, to rescue people, and to prevent further disasters.

Government data on roads enables humanitarians more accessibility and can determine which routes are usable. Telephone data banks are also used to notify people of impending disasters or what to do after a disaster. For example, World Bank mobile phone data is used to send instant messages to communities in the path of natural disasters.

The demand for data is making the job of responding to disasters in developing countries easier. Open data for sharing is the quickest method of disseminating messages in accessible formats for the general public.

We often can’t see the data and campaigns don’t mention data collection, but data collections – especially for early warning systems –  are worthy causes to donate to. It is more difficult to locate the right agencies to give assistance and donations for data collection and its implementation, as well as the maintenance of information technology – often because these types of projects are part of larger donor-funded projects – but it is likely that campaigns will become more prominent in the future.