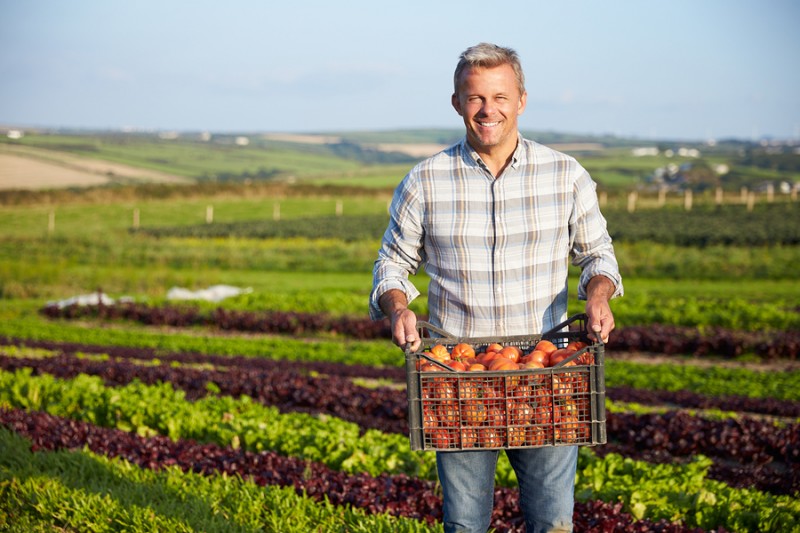 
Unsustainable agricultural practices have a negative impact on the environment. Some of the environmental damage caused by negative farming practices are the loss of habitat and wildlife; pollution of soil, water and air; and climate change. For a long time, the pressure has been on the farming community to develop more sustainable practices for farmers and the environment. This kind of healthy farming practice is called sustainable intensification — a term first coined by Jules Pretty, a professor of environment and society at the University of Essex in England. He used the term in a 1997 study of African agriculture. Now Pretty and a group of researchers have discovered that farmers all over the world have a come a long way in their farming practices, especially in less developed countries, and nearly one-third of the world’s farms have adopted sustainable intensification methods.

The researchers conclude that sustainable intensification has reached a tipping point where it can be more widely adopted by government incentives and policies to be truly transformative for farmers and the environment.