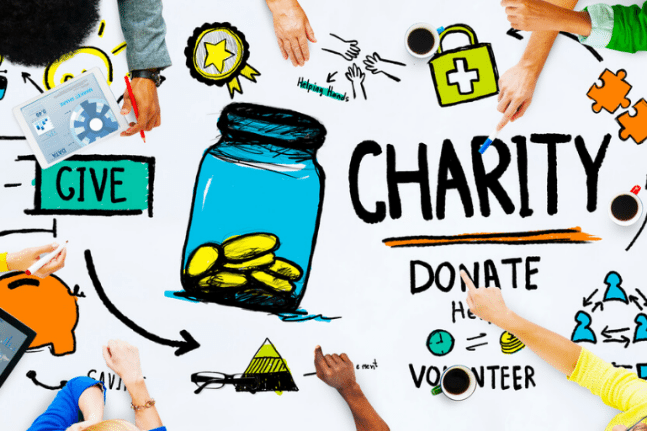 
It’s always been good to give support directly – face to face – but more and more charity agencies are seeking support online. The phenomena of online giving has been called the “philanthropy click culture” or “point and click giving” but is it just as good as direct support or is it too impersonal?

Many people like this form of giving. The website provides pictures and stories about the causes and people, usually children, who are affected by poverty, disease, exploitation, conflict or natural disaster. They can be informative, interactive, and detailed. The effect can be instant and it gives donors more control in scanning agencies and causes for the most appropriate one to contribute to. Especially when websites have “children’s own stories” about the impact of the support and how much it has made a difference in their lives. This has the result of amplifying the benefit for the donor and the recipient.

Online giving has been able to shorten and hasten the feedback loop for donors to see where their money has gone because charities are reporting their stories on their website.

However, there are disadvantages to consider. Some agencies stipulate amounts – such as a button for $20 and another for $50 or $100, which means that it is not easy to give smaller or different amounts of money. And it is about the money. Some agencies prefer that people commit to regular payments through direct debit subscriptions. Agencies like this idea because people just keep on giving at regular intervals, but people often forget to cancel after a specific period of time, and often it is difficult to cancel payments. Another disadvantage is that agency websites rely on emotional public relations and may distort the realities somewhat. It may also be difficult to independently verify the testimonials on the website that indicate that the money has reached a specific individual, community or cause.

Interacting virtually is not for everyone. While some say that online giving increases empathy, others say that online giving takes advantage of people’s short attention spans, busy lives, and need for instant philanthropic gratification, as well as continuous direct debit payments. Online giving can raise awareness of a cause and a need more rapidly and to a greater audience than ever before. Online giving has been able to shorten and hasten the feedback loop for donors to see where their money has gone because charities are reporting their stories on their website. Providing potential and actual donors with photographs and short videos of the impact of their donation can keep people engaged in a very powerful way.

The advice for potential donors for online giving is to take time to weigh up the considerations for this type of philanthropy. Know how much you are giving (and whether you are making a once-only payment or regular payments for a long period), make a conscious decision, and then hopefully it will result in mutual charity for the best outcome. There are countless charities with websites seeking online support. Hence, there is sure to be a cause or causes that you personally feel confident about connecting with – for the short term or the long term – and know that you have made a difference towards the wellbeing of humanity, the planet, or the environment. 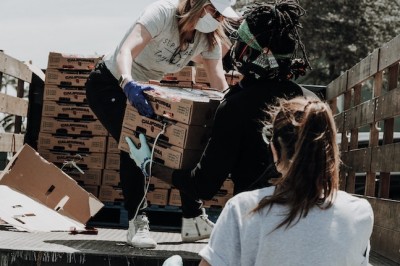 Healing from crisis: The unsung power of giving

Our social responsibility and generous spirit have kept us afloat during a year of crisis, but more than simply supporting... 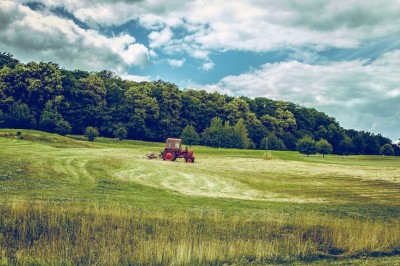 Farming for the future: Community-supported agriculture

Many people think of community-supported agriculture as a fruit and vegetable box delivery or a bulk meat purchase. But at... 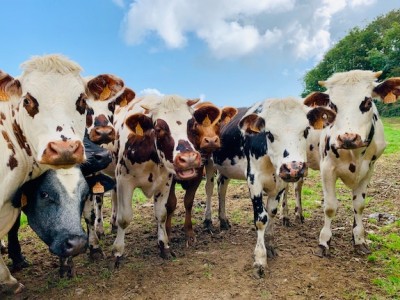 Why social connection is a matter of survival

Social connection is a matter of survival not preference. Our clever evolutionary design has urged us to connect, ensuring the...

Why social connection is a matter of survival

Social connection is a matter of survival not preference. Our clever evolutionary design has urged us to connect, ensuring the...