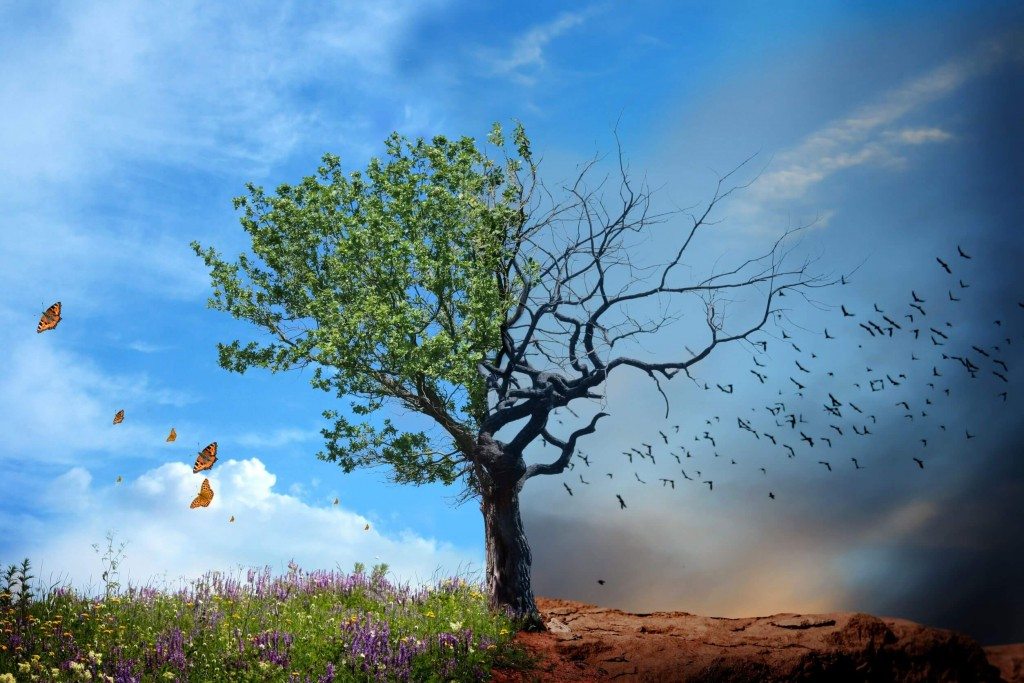 
As you may have noticed, the weather has become very unpredictable, often bordering on extremes. We have extremely hot days or extreme thunderstorms in some areas with constant flooding. Other regions on this planet are dry and arid and suffer drought for many years, making them drier.

Wet regions are indeed getting wetter while dry areas are getting drier, but not at the rate previously thought. A new study from the University of Southampton in the UK shows that the rate at which this process is actually happening is much slower.

Climate change affects every part of our planet’s ecosystem including the water cycle. This process involves the evaporation of water from rivers, streams and oceans into the atmosphere and then its return to earth as rain or snow. Because all processes of the climate are related to temperature, changes in temperature in turn affect the climate.

As global temperatures are rising rapidly, it is directly affecting the rate of water evaporation, precipitation, cloud formation and stream flow patterns. As a result, dry regions of Earth are getting drier and wet regions are getting wetter.

The researchers of this new study examined ocean salinity over the past 60 years to estimate how much global rainfall is changing. They found that wet regions of the world have been getting 2 per cent wetter over the past 60-years. This is known as the amplification of the water cycle.

Water evaporates rapidly in intense temperatures and, because warmer air can hold more water, these regions experience severe thunderstorms and heavy rainfall. Other regions experience drought and dry air, as with rapid evaporation the soil dries out leaving it hard and cracked. When it rains, the water runs off the hard ground into the rivers and streams, leaving the soil even more dry.

Wet regions are indeed getting wetter while dry areas are getting drier, but not at the rate previously thought.

More rain and outflow from rivers into oceans makes sea water more diluted and less salty. In other regions of the world, rapid evaporation takes away fresh water and brings it to the ocean, leaving salt behind and making it more saline.

This new study further amplifies the need for us to take notice of climate change and take positive action to decelerate the rate of global warming.