Does your superannuation fund invest in fossil fuel companies? 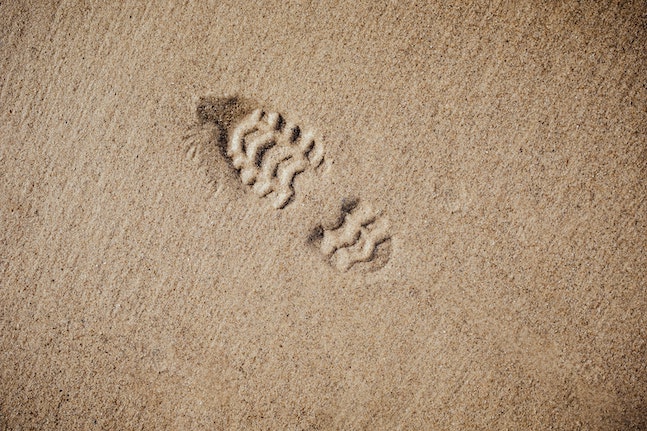 
The bushfire tragedies across several states this summer has spurred a wide spectrum of reactions from Australians, from donations to charitable causes to looking to renewable energy sources for their own residences, and critically, looking at their superannuation funds and other investment vehicles to see if they are invested in companies that are part of the fossil fuel industry.

Many people are concerned that ongoing activities in the fossil fuel industry are incompatible with taking the actions necessary to stave off the worst impacts of climate change.

It can be quite difficult to know if your superannuation fund is invested in fossil fuel companies. The Australian Securities and Investment Commission last year deferred a class order that would require superannuation funds to disclose their fund holdings on the fund website until July 2023, to give government time to develop and implement regulations. However, this class order has been deferred several times in the past, after industry lobbying.

… several industry superannuation funds have [argued] that they have a legal obligation to focus on the best interests of members and that engagement is the pathway to protecting those interests.

This has led people to research which investment products and choices out there are fossil-fuel free. According to the Responsible Investment Association Australasia (RIAA), which runs the Responsible Returns website, a free, searchable database, there has been a spike in searches since the start of the bushfires. For example, searches relating to investing in renewables and climate solutions are currently the most popular search, more than twice as popular as the next highest search term relating to funds that address human rights. The searches are evenly spread across super, investments and banking, RIAA added.

There has also been an increase in investment in products that are fossil-fuel free. BetaShares is an issuer of exchange-traded funds (ETFs), and has two ethical ETFs: the Australian equities ETF FAIR and the international equities ETF ETHI. Both FAIR and ETHI now have more than one billion dollars invested in them, with $300 million in the past three months, coincident with the onset and intensification of the Australian bushfire emergency.

But what do you do if you discover that you do have holdings in fossil fuel companies and you’re not happy about it?

There is an ongoing debate between two sets of action — divestment and engagement. Divestment means selling out of a holding, if you hold a stock directly, or lobbying your superannuation fund to sell out of that holding if you discover your fund has shares in fossil fuel companies.

Engagement means continuing to own shares in a company, and exercising the rights of ownership to communicate with the company board and management through a variety of means. For example, writing to the board, attending annual general meetings and supporting resolutions that relate to reducing fossil fuel activities. Joining campaigns for those resolutions such as the Australasian Centre for Corporate Responsibility (ACCR), which regularly works with shareholders to file resolutions to fossil fuel companies.

Proponents of divestment say that selling stocks in fossil fuel companies sends a message to the market that the activity of extracting fossil fuels is undesirable for economic, environmental, safety or whichever reasons you embrace. But detractors say that in order to sell, there must be a buyer on the other side of the transaction, meaning that you’re selling your holding to someone who, presumably, is not on the same page as you when it comes to fossil fuel-related activity.

Proponents of engagement say that by continuing to own a piece of the company, you have a measure of control in speaking with the board of directors, and therefore can influence the conversation about winding down, not commencing etc the activity that you believe is incongruous with a zero-carbon future. It’s the proverbial seat at the table argument. Critics will say that companies are not moving fast enough, or proving responsive enough to owners’ calls, and therefore continued ownership is an endorsement of current management.

Thus far, several industry superannuation funds have said that they will go the engagement route rather than the divestment route, arguing that they have a legal obligation to focus on the best interests of members and that engagement is the pathway to protecting those interests.

It is clear that the conversation about climate change risk, investments and our personal and public responses to those issues has become more intense, and will only strengthen in the months ahead.

It is important to think carefully and act on good advice before making a decision. Everything I’ve just discussed is just information for you to consider. I’m not in the business of advising, and it’s best to do your own research and speak with financial professionals as you feel necessary. 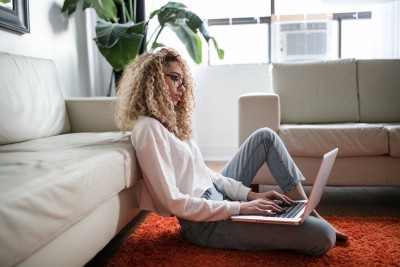 Ethical money: transferring your superannuation to a green fund

It is increasingly possible to invest your money in line with your ethics and values. There are ethical superannuation funds,...

Ethical money: transferring your superannuation to a green fund

It is increasingly possible to invest your money in line with your ethics and values. There are ethical superannuation funds,... 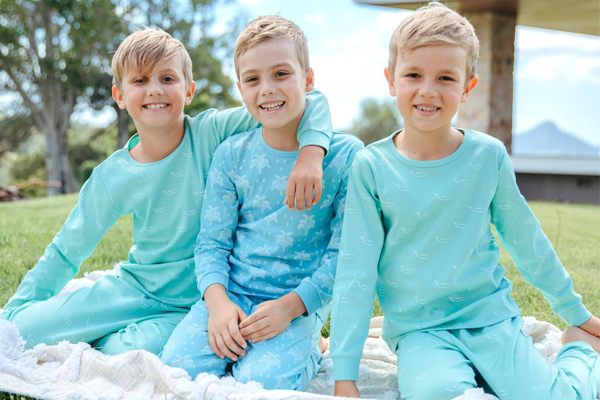 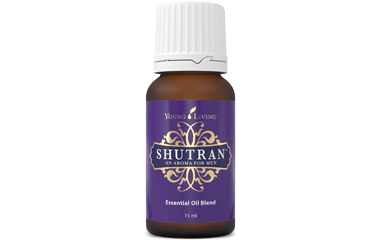 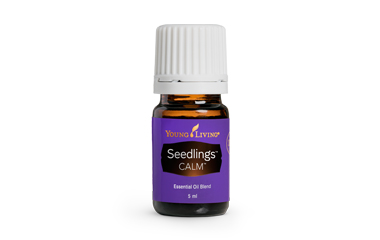