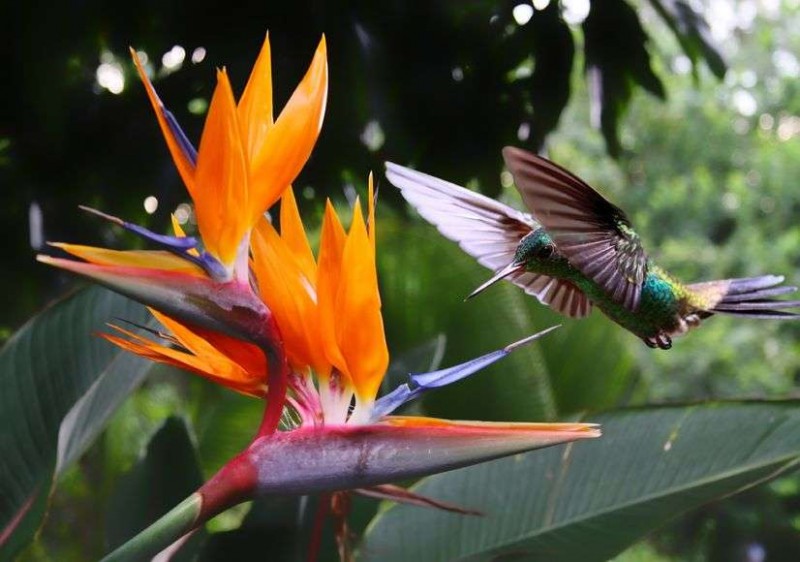 
The tropics cover just 40 per cent of our planet but contain an overwhelming majority of Earth’s biodiversity. The tropics are home to nearly 90 per cent of the world’s bird species as well as more than three-quarters of all species, including almost all shallow-water corals. Most of these species are not found anywhere else in the world and still, some are unknown to us. But tropical ecosystems are dying and according to a major scientific study, a global biodiversity collapse is imminent unless we take action immediately.

The declining health of the tropics also threatens the wellbeing of millions of people across the planet.

The study is a high-level report on the state of four of the world’s most diverse tropical systems — tropical forests, savannas, lakes and rivers, and coral reefs. They discovered that tropical ecosystems were not only subject to pressures associated with climate change like heatwaves or droughts, but many species are also being harmed by human stressors such as overfishing, deforestation and selective logging. These species are threatened by illegal animal trafficking and pet trade too.

According to the report, the declining health of the tropics also threatens the wellbeing of millions of people across the planet. The coral reefs that cover only 0.1 per cent of the ocean surface provide fish resources and coastal protection for more than 200 million people. The humid tropical forests and the savannas collectively store 40 per cent of carbon in the terrestrial biosphere and support rainfall in some of the world’s most important agricultural regions.

The researchers emphasise the urgency of this crisis and advocate that immediate steps need to be taken to reverse species loss in the tropics. For this, they outlined a step-change action plan that supports sustainable development and effective conservation efforts to preserve and restore biodiversity in the tropics. What is urgently needed is concerted local, national and international action to prevent a collapse of tropical biodiversity on our beautiful planet.