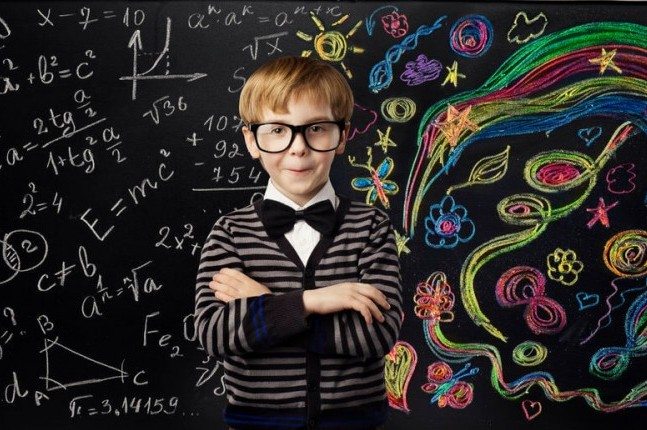 Structure’s good — but too much kills creativity

As we get older, we are trained to organise our stuff in a structural manner. Structure is good because it organises human activities and helps us understand the world with less effort. But, according to scientists, structure can reduce creativity.

In the study concerned, “creativity” is defined as a novel way of using various combinations of information for a purpose. Organising information in a hierarchical manner was shown to obstruct combining information from distal categories and thus reduces cognitive flexibility.

A flat information structure, in contrast, has no higher-order categories.

In a series of experiments, certain participants were asked to complete tasks that used categorised sets of information while the other group worked with items that were not ordered in any way.

Two experiments used a sentence construction task where the participants were presented with a group of nouns that were either organised in neat categories or not. They were then told to make as many sentences as they could.

The finding showed that participants who used organised sets of information displayed less creativity and cognitive flexibility compared to those who worked with items that were not organised.

Those in the organised information group spent less time on their tasks suggesting lack of persistence – a key motivator for creativity.

These findings may be useful to those that manage multi-disciplinary teams, which tend to show inconsistent rates of innovation as team members might be used to organising information according to functionality, expertise or discipline.

If you’re after creativity in the workplace or other organisations, perhaps it might be a good idea to randomly put ideas and information on a whiteboard and then make connections to come up with new ideas, as suggested by researchers of this study.

Creativity enriches our lives and certainly enhances our wellbeing quotient. There are many ways to improve creativity and one of them is taking a break from structure so that our mind can create in new ways. Let the creative juices flow.