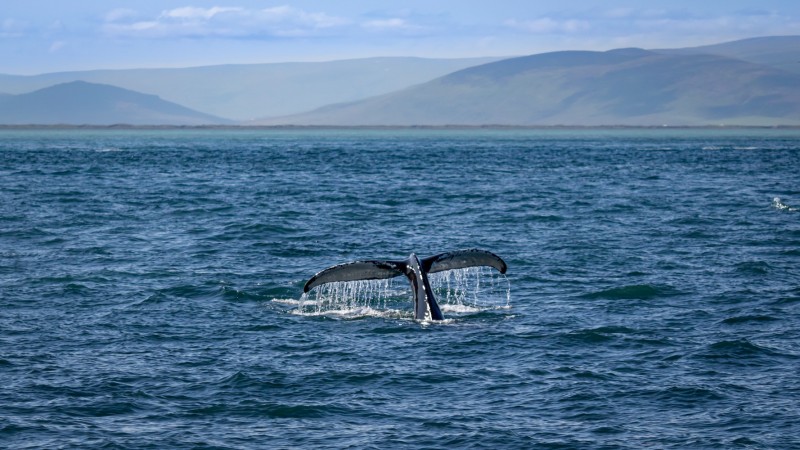 
Krill oil is loaded with healing nutrients. Krill are tiny shrimp-like crustaceans (Euphausia superba) that live in the cold Antarctic oceans and are a major food source for whales.

Krill can survive the extreme cold of the Antarctic because they have a high content of long-chain fatty acids including EPA (eicosapentaenoic acid) and DHA (docosahexaenoic acid). These fatty acids are attached to their cell membranes by important phospholipids, particularly phosphatidylcholine. Unfortunately for the krill, this particular combination of fatty acids and phospholipids is also excellent for humans as it has improved absorption and delivery to the brain (therefore better bioavailability) than fish oil.

Krill oil contains about 40 per cent phosphatidylcholine, 30 per cent EPA and DHA, vitamins A and E as well as an unusual flavonoid called glucosyl luteolin.

Krill oil has been shown to have multiple positive effects on the cardiovascular system being antithrombotic, antiarrhythmic, anti-atherosclerotic and anti-inflammatory.

An important study of its anti-inflammatory properties was conducted on 90 patients with an elevated CRP (C-Reactive protein — a critical measure of chronic inflammation). These patients were diagnosed with cardiovascular disease or rheumatoid arthritis. The participants were given 300mg of krill oil per day for three weeks and their CRP was measured at baseline, as well as on days seven, 14 and 30. The results were significant. After taking krill oil, the CRP of the treated group decreased by 19.3 per cent, after seven days, by 29.7 per cent after 14 days and by 30.9 per cent after 30 days. Compared with the control group whose CRP increased by 15.7 per cent, 32.1 per cent and a total of 25.1 per cent respectively — all of which was statistically significant.

A recent study showed that when animals were fed a high-fat diet and supplemented with krill oil, they had a dose-dependent lowering of liver weight and liver fat — lower triglycerides and cholesterol — with both serum cholesterol and blood glucose also being reduced.

Following this, a clinical trial was conducted in Canada over 12 weeks with four groups of participants ranging in age from 25 to 75. Two groups were given different doses of krill oil (higher doses for higher BMI), one was given fish oil and one group acted as the placebo. After only a few days, the participants taking krill oil showed significant reductions in LDLs (about 39 per cent), total cholesterol (18 per cent), triglycerides (26.5 per cent) and lowered glucose (6.3 per cent). The placebo group showed an increase of all these cholesterol parameters (LDLs up to 13 per cent higher). But the largest change was in the HDL fraction where after 90 days the krill oil group showed an increase of up to 59 per cent. The fish oil group showed some improvement, but much less than the krill oil group. During the 12-week follow-up, subjects in the krill oil groups were maintained on 500mg of krill oil daily and the improvement in all markers was maintained. Further reviews have supported these findings.

Krill oil has been shown to have multiple positive effects on the cardiovascular system being antithrombotic, antiarrhythmic, anti-atherosclerotic and anti-inflammatory.

There are many research studies testing the effectiveness of krill oil and fish oils in improving memory and cognitive functioning in both the elderly and younger people. The positive effects appear to be due to several components. The anti-inflammatory omega-3 fatty acids are important, but krill oil has distinct advantages over fish oils as the astaxanthin and phosphatidylcholine also have major positive effects on cognitive brain function and overall mental health. The antioxidant astaxanthin protects against free-radical damage to neurodegenerative processes and prevents loss of cognition. A study done on 45 elderly men who took krill oil for 12 weeks showed that krill oil was more effective than fish oil in improving working memory and cognitive function.

Therapeutic doses of krill oil are considered 1-3gms per day, with a maintenance dose of 500mg daily. Make sure the source is sustainably produced (preferably farmed) or there are potential environmental implications.

There are no known toxicity levels for krill consumption. Occasional side effects (similar to fish oil) can be gastrointestinal symptoms such as flatulence, gas, bloating and/or diarrhea.

Watermelon can be good for your heart and help control weight at the same time. 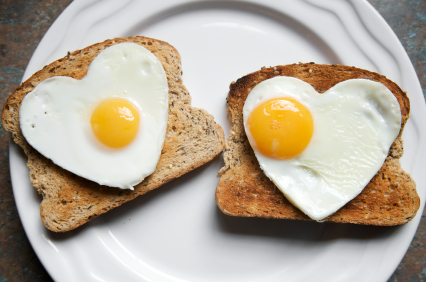 Eggs have returned to favour as a nutritional food that is good for the heart and which has many healthy... 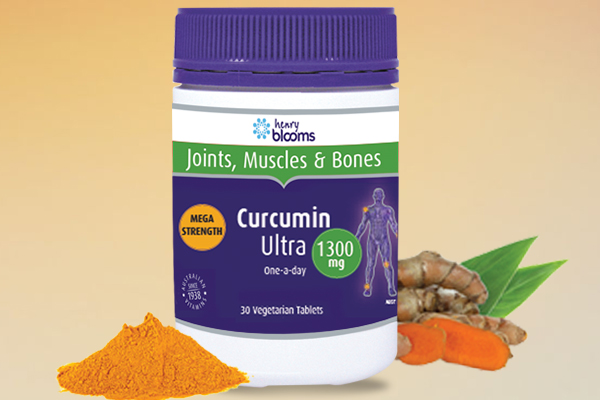 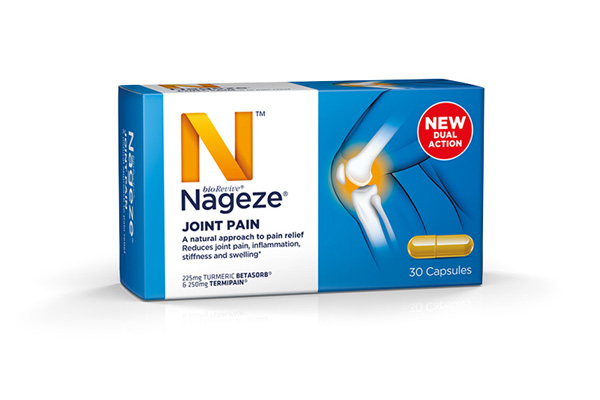 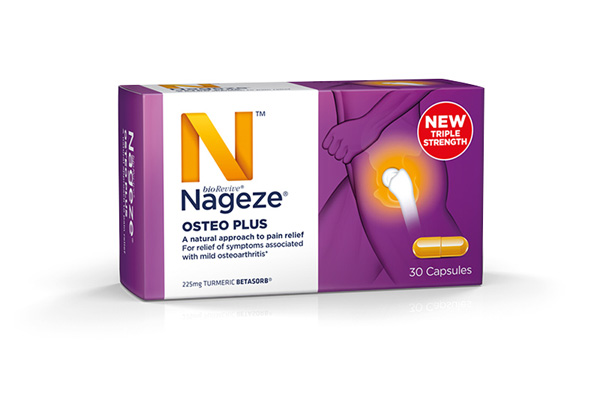