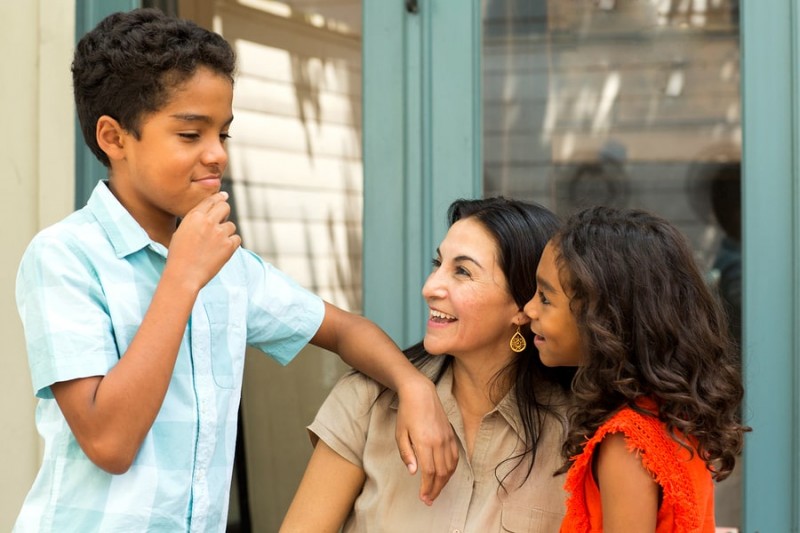 How children with autism respond to their mother’s voice

Researchers from the Stanford University School of Medicine performed the first comprehensive brain network analysis of voice processing in children with Autism Spectrum Disorder (ASD). The study included 42 children ages 7 to 12. Half the children had autism, and the other half didn’t. The brains of the children were scanned using fMRI imaging while they listened to three different recorded sounds: their mother’s voice; the voices of unfamiliar women; and non-vocal environmental sounds. In the voice recordings, the women said nonsense words to avoid activating language comprehension regions in the brain. The researchers compared brain activation patterns and brain network connectivity between the two groups of children. They also asked the children to identify whether each voice recording they heard came from their mother or an unfamiliar woman.

The study shows that brain responses to a mother’s voice are vital for building social communication ability in children. But these responses are different in children with autism, supporting the social motivation theory of autism, which suggests that social interaction is less engaging for children with the disorder than those without it.