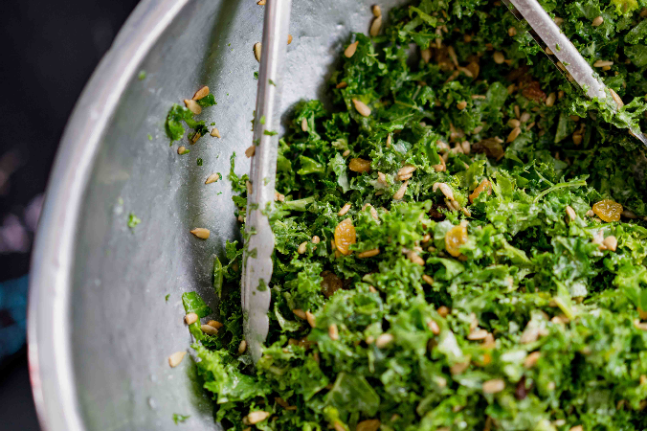 
Along with vitamins B12 and B6, folic acid is a major regulator of the DNA methylation processes in the body. Food sources include green leafy vegetables (folate’s derived from the Latin for foliage), chickpeas, liver, fortified breads and cereals, and brewer’s yeast.

Folate deficiency is considered one of the most common vitamin deficiencies in humans. Studies have also shown that a zinc deficiency can reduce the body’s efficiency in metabolising folate. Zinc deficiency has been shown to cause lower plasma folate and decreased folate in the liver.

Human biology is never as simple as it seems and this is certainly the case with folates and their relationship to disease prevention. From just being a nutrient required in the prevention of pernicious anaemia (along with vitamin B12), in the 1960s the discovery was made that c was important in the prevention of neural tube defects in babies.

Folate deficiency is considered one of the most common vitamin deficiencies in humans.

In the 1970s and 1980s it was shown to be a critical nutrient in the prevention of cervical dysplasia. Following this was the discovery that folic acid was essential for the prevention of atherosclerosis associated with increased homocysteine. Since then a deficiency has also been shown to be important in increasing risk of various cancers, including colorectal cancer.

The consumption of a diet rich in food folate can improve the folate status of a population more efficiently than is generally assumed, and both dietary folate and folic acid supplements effectively decrease total homocysteine levels in plasma.

Dietary folates are a mix of various forms and before absorption in the jejunum these must be reduced to the active form — 5-methyltetrahydrofolate — to pass through the mucosal cells and be transported to the portal system of the liver. Bioefficacy is the proportion of the ingested nutrient converted to its active form.

Folic acid is important because supplementation around the time of conception has been shown to lower the risk of babies being born with a neural-tube defect such as spina bifida. This is an increasing issue with multiple births.

Methylation is a critical metabolic process that occurs mainly in the liver and the gut. It involves modification of DNA in the regulation of gene expression. Undermethylation can result in increased inflammation and sensitivity to carcinogens, resulting in the tumour initiation process. Hypermethylation, on the other hand, can result in the suppression of the activity of tumour suppressor genes, thus increasing the progression of cancers. Folate normalises methylation metabolism.

Defects in the methylation process can occur from deficiency but also from a genetic abnormality of the methylenetetrahydrofolate reductase gene (MTHFR), leading to high homocysteine levels, which are in turn implicated in:

Two large research cohort studies were conducted on 72,348 women in 1990–2010, and 44,504 men in 1986–2010. Plasma homocysteine and the association between diet and risk of peripheral artery disease (PAD) was examined. High homocysteine and low folic acid levels were associated, and dietary folate intake was inversely associated with risk of PAD in men but not in women.

Another study showed that elevated homocysteine levels were an independent risk factor for vascular disease and that low levels of folic acid (with vitamins B6 and B12) were critical in the regulation of homocysteine metabolism, deficiencies increasing the risk of myocardial infarction. Folate was determined to be critical in homocysteine regulation, even in subjects with apparently adequate nutritional status.

Folic acid in conjunction with vitamin B12 has been shown to improve cognitive function and reduce depression in both the elderly and in younger people. A deficiency can manifest as apathy, irritability, restless leg syndrome and a slowing of the mental processes.

Folate deficiency exacerbates the breakdown of the gut lining, leading to inflammation, diarrhoea, ulcers, colitis and poor absorption — and further deficiencies. Cracks in the corners of the mouth and swollen tongue — to the point where the person may trip over words — are other symptoms.

Folate levels may be reduced by:

Is folic acid for everyone?

While folic acid deficiency is very common, fortifying foods with this nutrient has brought up issues that that need to be considered.

A high level of folic acid and low B12 in older people has been associated with increased risk of cognitive impairment and anaemia. In pregnant women, high levels have resulted in increased risk of insulin resistance and obesity in their children. Folate has a dual effect on cancer: protecting against cancer initiation but increasing progression and growth of precancerous cells. The research is therefore suggesting that a high folic acid intake may be harmful for some people. 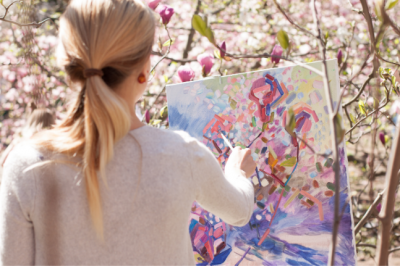 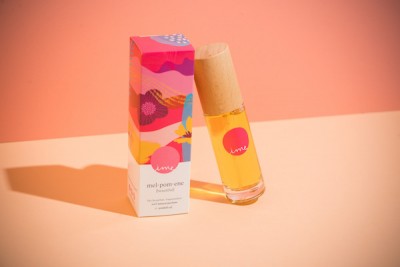 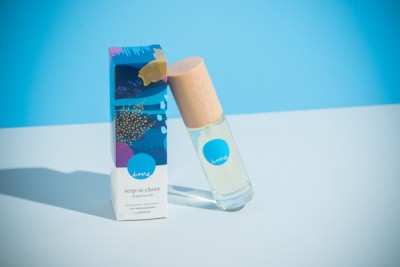