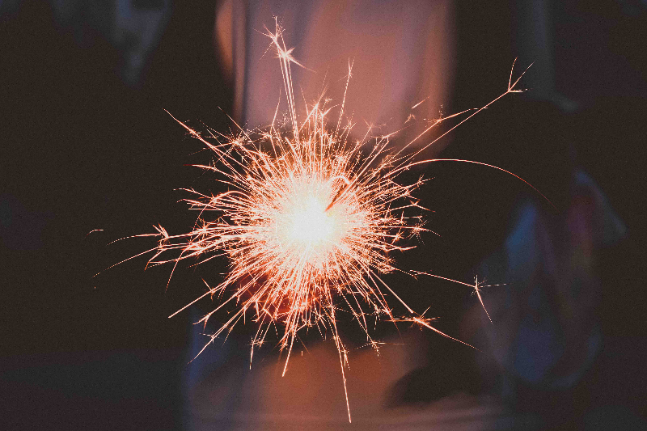 What an exploding brain network can do to you

Fibromyalgia is a painful condition which is characterised by widespread pervasive and chronic pain and tenderness in the muscles including muscle stiffness and fatigue.

Affecting more women than men, this condition affects the ability to sleep and often alters memory and mood leading to cognitive disturbance and difficulties and also emotional distress.

A new research sheds light on how the brain amplifies painful sensations in fibromyalgia and that hyperactive brain networks may have a big part to play in the hypersensitivity of the condition.

During ES a small stimulus can cause a massive synchronized reaction in the network rather rapidly.

Researchers from the University of Michigan and Pohang University of Science and Technology in South Korea hypothesized that the same mechanism may be involved in the hypersensitivity experienced in fibromyalgia.

The researchers recorded electrical activities in the brains of 10 female participants with fibromyalgia. Baseline EEG results showed hypersensitive brain networks, not found in normal humans and there was a strong correlation between the degree of ES and self-reported chronic pain at the time of testing.

The researchers then used computer models of brain activity to test the response to stimulus in fibromyalgia patients and compare it to normal brain condition.

The fibromyalgia model was more sensitive to electrical stimulation than the normal brain condition.

Again the fibromyalgia brain is unstable and sensitive compared to the normal brain and how it processes pain.

During ES a small stimulus can cause a massive synchronized reaction in the network rather rapidly.

This phenomenon that takes place during ES was until recently studied in physics rather than medicine and provides the groundwork to continue further studies to understand fibromyalgia and how a person develops this condition.

Further studies with computer models can help researchers test for regions that influence and transform a hypersensitive network into a stable one thus helping in the development of non-invasive therapies that can be used to treat humans.