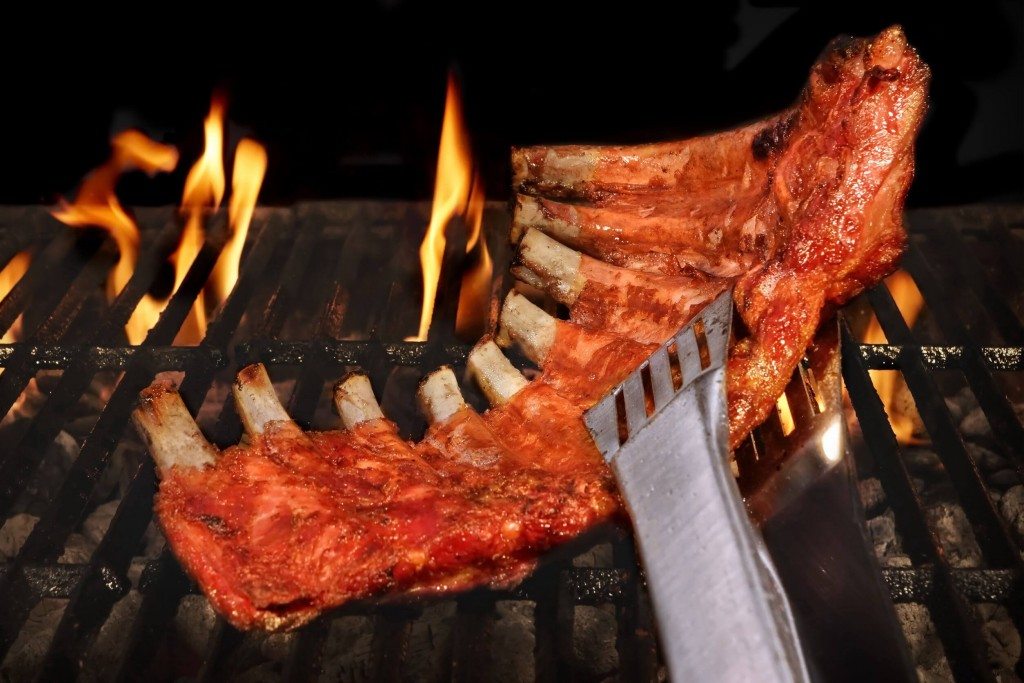 
After non-melanoma skin cancer, breast cancer is the most common type of cancer diagnosed in Australian women representing 28 per cent of all cancers diagnosed. 15,934 women were diagnosed with breast cancer in 2016 with a 6.5 per cent death rate in the same year.

In the fight against breast cancer, researchers and scientists are always conducting studies to uncover causes of the disease and to find a cure.

Through previous research in animal models we know that meats cooked at high temperature, through grilling or pan frying may increase the incidence of certain cancers including breast cancer.
This is because cooking meats at high temperatures leads to the production of carcinogenic polycyclic aromatic hydrocarbons (PAH) and heterocyclic amines which activates changes in the DNA to cause cancer.

Many studies have linked meats cooked by these methods at high temperature to an increased risk of breast cancer. But no study has been conducted to find out if ingesting such meat will affect the survival after breast cancer.

Researchers from University of North Carolina at Chapel Hill interviewed 1508 women who were initially diagnosed with first primary invasive or in situ breast cancer in 1996 and 1997.
All participants were asked about their meat consumption of grilled, barbequed and smoked meat in each decade of their life. Five years later, the women were asked about their meat intake again during the intervening five years.

After a median of 17.6 years of follow-up, 597 women had died. Out of which 237 were from breast cancer related issues.
Women with a high intake of grilled/ barbequed and smoked lamb, pork and beef were at a 17 per cent risk of all-cause mortality and a 23 per cent increased risk of breast cancer mortality compared to those with low intake.

Women who continued with high grilled/barbequed and smoked meat intake after diagnosis of breast cancer had a higher all-cause mortality risk at 31 per cent.

But any breast cancer specific mortality was decreased among women with pre and post diagnosis intake of smoked poultry and fish.

With this research the scientists concluded that high intake of grilled/barbecued and smoked meat may increase mortality after breast cancer.

How much animal protein is too much? We take a look at the latest research that delves into diets high... 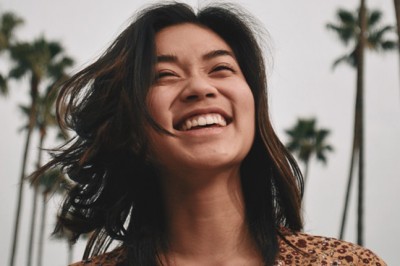 Does smiling actually make people feel happier? We take a look at the research.

Conventional wisdom tells us that you can feel a little happier if you simply smile, but is this research verified?... 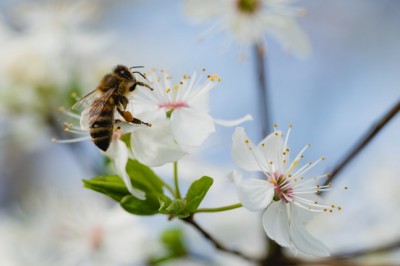 Do you want to help save the bees?

Native bee populations are struggling because of loss of habitat and food, often caused by urban and suburban development. The... 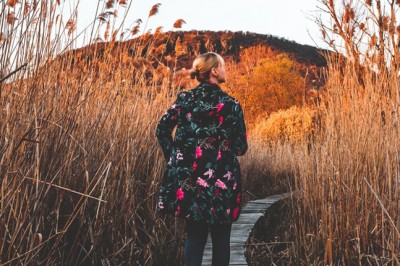 Do you need a 'dose' of nature?

We know that spending time in nature reduces stress but until now it was unclear how much is enough. What's... 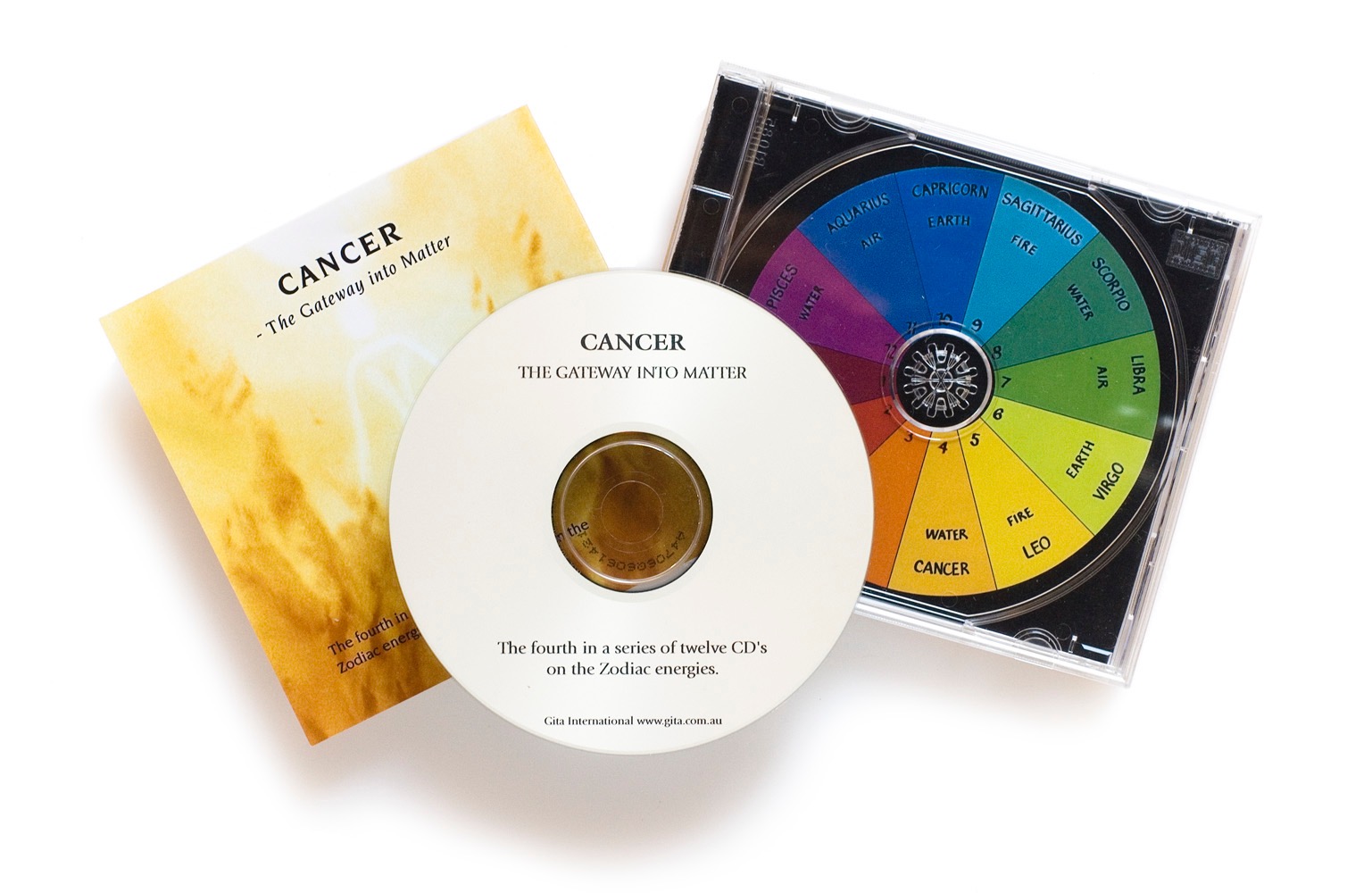