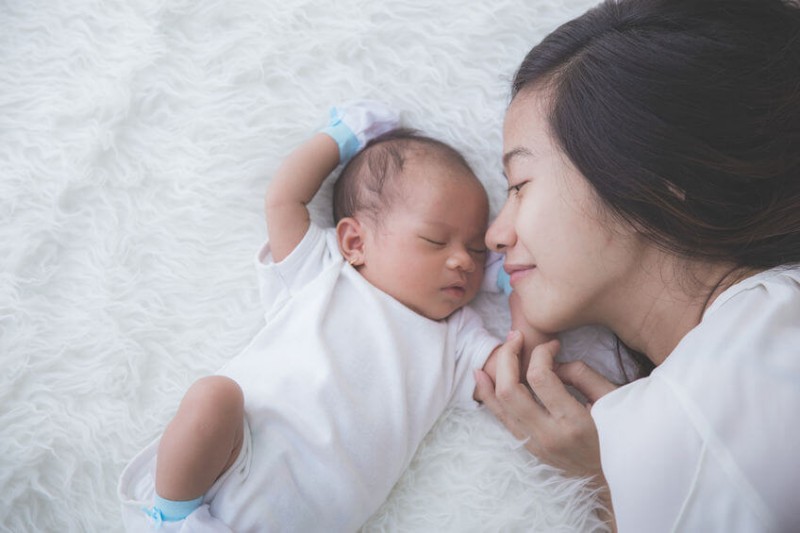 What happens to a baby briefly separated from the mother

The prenatal or neonatal period is crucial for brain development. It can be greatly influenced by external circumstances such as malnutrition, viral infection or separation from the mother.

Such adverse events in the early life of a baby can disrupt brain development possibly leading to a brain structure and brain functioning found in people at the risk of neuropsychiatric disorders like schizophrenia.

That is why it’s important to understand how early life trauma changes the neural functioning and the link between these changes and the increased risk neuropsychiatric disorders.

A study was conducted on rats as rat and human brains have a similar structure and connectivity.

The researchers found that rats that were removed from their mother suffered memory impairment and had less communication between regions of the brain.

By understanding what happens in the brain of young rat researchers can gain an insight into how this type of early trauma can affect a young human brain.

For this study, researchers removed young rats from their mothers for 24 hours when they were nine days old. This period is very important for brain development.

The brain scans showed that compared to other young rats not separated from their mothers, the separated rats had significant behavioural, biological and psychological brain abnormalities when they were adults.

The researchers found that rats that were removed from their mother suffered memory impairment and had less communication between regions of the brain.

These indications are clues to how traumatic life early life events can increase a person’s risk of developing schizophrenia.

So far the cause and the delay in the appearance of symptoms for schizophrenia are unknown.

But this study provides an insight into how early life traumatic stress puts children at a higher risk of mental illness and addiction later in life.

In this study, one type of stress – being separated from the mother – has been identified that causes life-altering changes in the brains of children leading to adverse health outcomes.

Thus novel intervention strategies to mitigate this kind of stress in the early years can reduce the risk of such disorders and adverse mental health outcomes in adulthood.

Bonding between a mother and a baby is an important and complex process which not only involves cuddles and looking after the newborn but includes much deeper physiological processes that helps prevents adverse health outcomes in children.