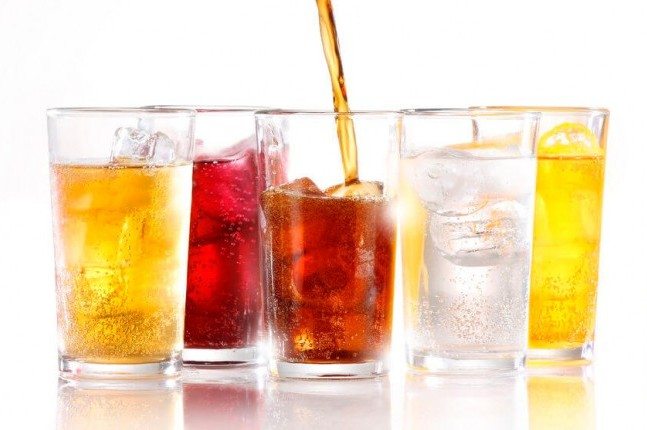 Most of us have a sweet tooth and can’t resist something sweet — a little pick-me-up that keeps us happy. This taste for the sweet stuff can lead to harmful effects, though, especially if it is excessive.

Sugar has been in the media in the recent few years and mostly for these harmful effects on health, particularly in relation to the increasing incidence of diabetes.

The World Health Organization recommends that sugar consumption should only make up five per cent of our total daily calorie intake, which is equal to about 25g or six teaspoons per day.

In 2011-2012, according to the Australian Health Survey, Australians were consuming an average of 60g of sugars each day — the equivalent of 14 teaspoons of white sugar. Most of this sugar was ingested in the form of “extra sugar” found in beverages like sports drinks, soda and fruit juices.

Excess sugar has always been associated with cardiovascular and metabolic diseases like obesity, heart disease and type 2 diabetes but so far not much is known about its effect on the brain. Until now.

New research shows that excess sugar — in this case fructose in sugary drinks — might damage our brains.

As it is difficult to measure the overall sugar intake in a diet, researchers used sugary beverages as a proxy.

In the first study, researchers examined data from about 4000 people who were enrolled on the Framingham Heart Study’s Offspring and Third-Generation cohorts (the children and grandchildren of the original FHS volunteers enrolled in 1948). These people consumed more than two sugary drinks a day — soda, fruit juice or other soft drink — or more than three per week of soda alone. Some of the data examined included magnetic resonance imaging (MRI) and cognitive testing results.

The researchers found that the “high intake” group had multiple signs of accelerated brain ageing, including a smaller overall brain volume, poor episodic memory and a shrunken hippocampus. These are all risk factors for early-stage Alzheimer’s disease.

A higher intake of diet soda (at least one per day) was associated with a smaller brain volume.

In the second study, the researchers used data from the older Offspring cohort of 4372 people, looking specifically if the participants had suffered from stroke or had been diagnosed with dementia due to Alzheimer’s disease. Their beverage intake was quantified using a food-frequency questionnaire over three time periods within seven years. The researchers then monitored the participants for 10 years looking for evidence of stroke in 2888 people less than 45 years of age and for signs of dementia on 1484 participants over 60 years of age.

After adjustments for age, sex, education (for analysis of dementia), caloric intake, diet quality, physical activity and smoking, higher recent and higher cumulative intake of artificially sweetened soft drinks were associated with an increased risk of stroke, all-cause dementia and dementia due to Alzheimer’s disease. This follow-up study found that people who drank diet soft-drink daily were almost three times more likely to develop stroke and dementia compared to those who did not.

Although the researchers took other factors into account, they could not account for pre-existing conditions like diabetes which could have developed over the course of the study. People with diabetes drank more diet soda on an average to control sugar consumption. Some of the correlation between diet soda intake and dementia may be due to diabetes and other vascular risk factors. However, such pre-existing conditions cannot completely explain these new findings.

These two studies shows us that it is perhaps time to chuck the habit of reaching for a sweet beverage and look after our health.