What are the risks of eating fried food? 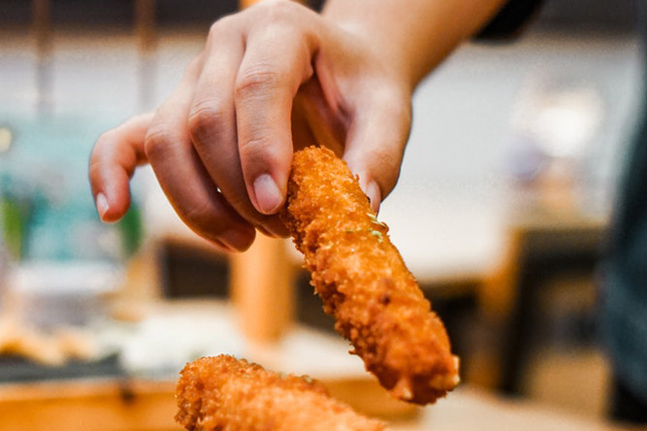 
Fried food is tasty, crunchy and appetising, making you want more of it. But how good is fried food for you? You’ve probably been told to not eat fried chicken, fried fish or other kinds of fried foods regularly and there is a good reason for that. Frying is a complex process which modifies the composition of foods through oxidation, polymerization, and hydrogenation. During frying, foods lose water and absorb fat and if frying oils are reused, it also deteriorates the oil. About 25-36 per cent of North American adults consume foods, usually fried, from fast food restaurants every day and previous research shows showed that higher consumption of fried foods was associated with an increased risk of type 2 diabetes and cardiovascular diseases, both among the leading causes of death. But the evidence associating the risk of death with fried food consumption has been conflicting and not clear. That is why researchers the United States investigated the association between eating fried foods with death from any cause, particularly from heart and cancer-related causes.

They examined questionnaire data to assess the diet of 106 966 postmenopausal women aged 50-79 who were enrolled between September 1993 and 1998 in the Women’s Health Initiative and followed until February 2017. During this time, 31,588 deaths occurred, including 9,320 heart-related deaths 8,358 cancer deaths and 13,880 from other causes. The researchers looked at the women’s total and specific consumption of different fried foods — fried chicken, fried fish, fish sandwich and fried shellfish (shrimp and oysters), and other fried foods such as French fries, tortilla chips and tacos.

The study considers only women in the US and may not be applied more widely according to the researchers but despite its other limitation, this large observational study shows a strong association between consumption of fried foods, especially fried chicken and fried fish/shellfish with a higher risk of all-cause and cardiovascular-related deaths in women. 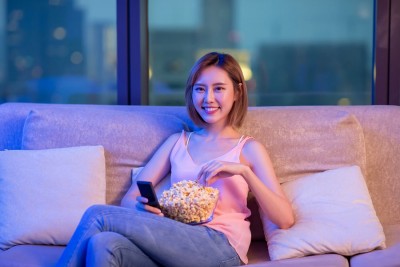 A 2-hour gap between dinner and bedtime does not influence long-term blood glucose levels in healthy adults. 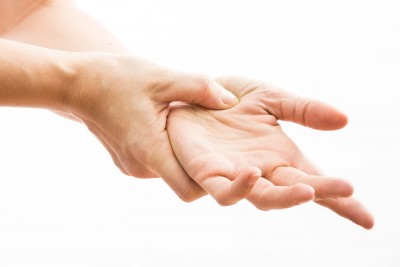 Acupressure relieves a suite of persistent side effects that linger after breast cancer treatment ends. 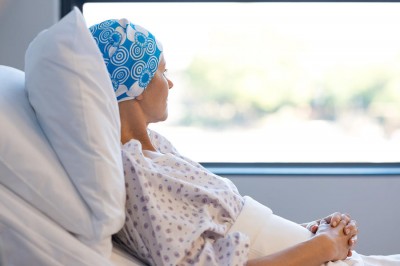