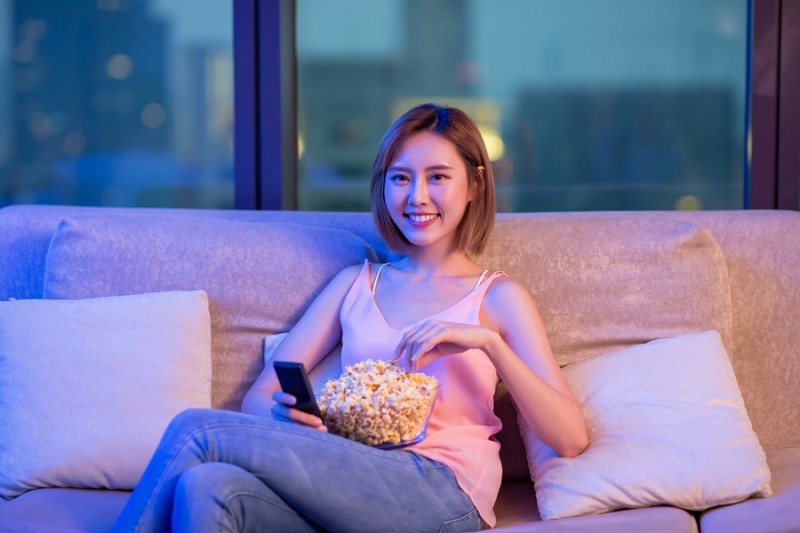 Avoiding a snack or a meal two hours before bedtime is highly recommended and considered a healthy practice. In Japan, a two-hour gap between meals and bedtime is recommended at least three times a week. However, the effect of an appropriate duration between mealtime and bedtime on blood glucose or glycated haemoglobin (HbA1c) levels remains unclear. Thus, researchers in Japan conducted a study to identify the effect of a two-hour gap or shorter between dinner and bedtime on HbA1c levels in middle-aged and elderly Japanese individuals.

The researchers found that weight ﻿(BMI), blood pressure, blood fats (triglycerides), physical activity levels, smoking and drinking seemed to be more strongly associated with changes in HbA1c levels rather than the interval between eating and sleeping.

In Japan, 40–47-year-olds get regular health check-ups to lower the risk of lifestyle-related ill health which increases with age. These health checks include a blood glucose test and an assessment of lifestyle and eating habits, such as whether people leave the recommended two-hour gap between dinner and bedtime. The researchers examined the health check data of 1573 healthy middle-aged and older adults who did not have any pre-diabetic or diabetic conditions. The data was collated in the years 2012, 2013 and 2014 from one city in Okayama. Two-thirds of the participants were women and two-thirds were over the age of 65 and retired.

A total of 83 (16.1 per cent) men and 70 (7.5 per cent) women fell asleep within two hours after dinner. A two-hour interval between dinner and bedtime did not have a remarkable effect on increasing HbA1c levels. The researchers found that when HbA1c levels were higher to begin with, these rose over time. However, the increase was gradual over the three years. The average HbA1c was 5.2 per cent in 2012 and in 2013 and 2014 it rose to 5.58 per cent, which is within the normal range. There were no significant differences between men and women either. The researchers found that weight (BMI), blood pressure, blood fats (triglycerides), physical activity levels, smoking and drinking seemed to be more strongly associated with changes in HbA1c levels rather than the interval between eating and sleeping.

This is an observational study and researchers cannot establish the cause. However, the study shows that two hours or a shorter duration between dinner and bedtime does not influence blood glucose levels in middle-aged and elderly Japanese people. Instead, more attention should be paid to maintaining a healthy BMI, getting adequate sleep and abstaining from smoking and consuming alcohol, as these factors have a more profound effect on HbA1c patterns in the long term.