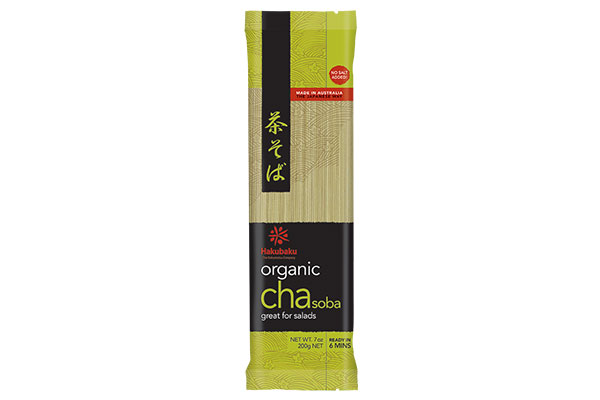 Cha Soba noodles are soba noodles made from buckwheat and wheat flour with the added ingredient of green tea powder.

In Japan, Cha Soba is considered a delicacy and is only consumed on very special occasions. The green tea flavour does not suit some dishes.

Both buckwheat and green tea are considered by many to have substantial health benefits as a regular part of a diet.

Cha Soba is packed in light-proof foil packaging to protect the nutritional value of the tea, which begins to degrade when exposed to oxygen or light, and to keep the fresh flavour of the green tea. 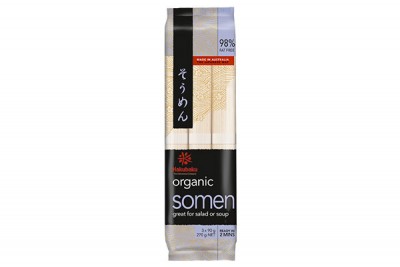 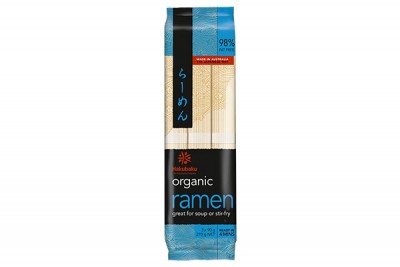 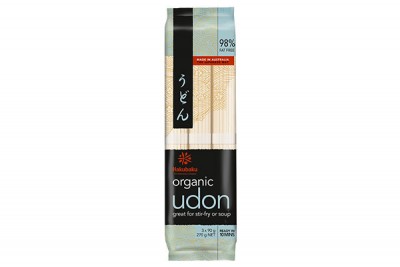 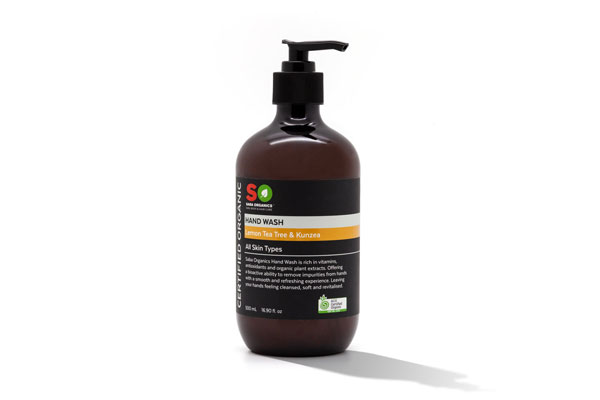