When you meet someone and fall in love the romantic phase of your relationship can be sensationally exciting. The danger is that after the initial frisson of excitement the romance can fade. The good news is that a new study has shown how you can keep that romance alive.

The couples in the small-talk groups felt closer to the couples that they interacted with and said they were likely to meet with them again outside of the experimental situation. These couples also felt that the friendship with the other couple put a spark into their own relationship and made them feel closer to each other.

The couples in the deep discussion groups had even greater increases in their positive feelings towards each other. These couples also felt that they learned new things about their partner which couples in the small talk groups did not feel. Additionally, one third of these â€œdeeperâ€ couples actually initiated contact outside the experiment with their paired couple.

Overall then, time spent with another couple may actually rekindle your sense of romantic connection with your own partner. Light small-talk will do it, but if you really want to re-light the fire find some friends who can provide deep conversation and you might all reap the benefits of meaningful connection. 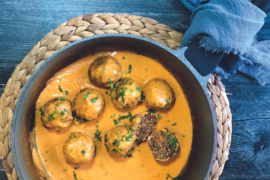 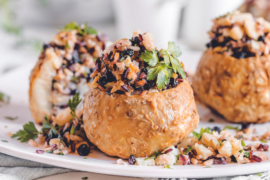 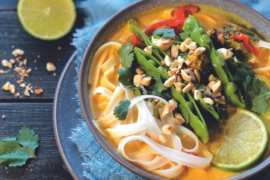 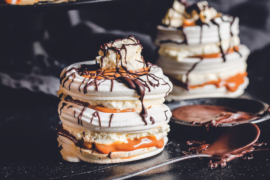