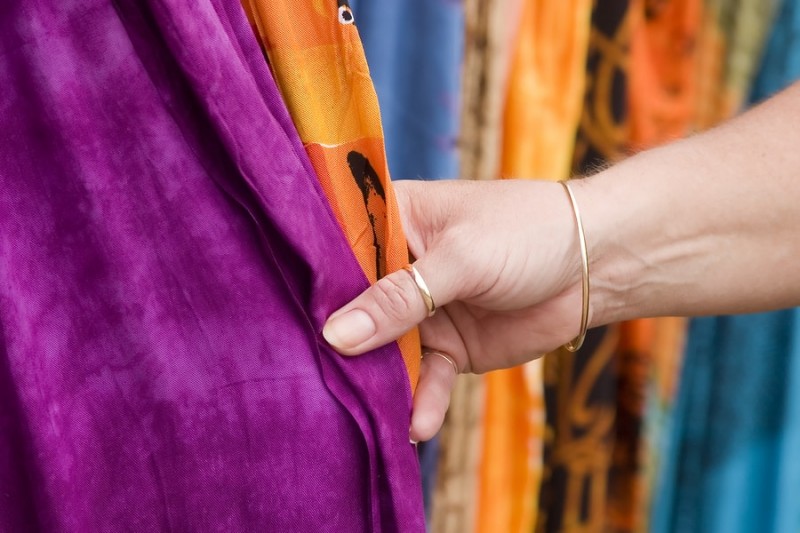 Your brain’s response to texture is highly complex

Your sense of touch endows you with amazing sensitivity to different textures. With your touch, you can differentiate elements ranging in size from tens of nanometers to tens of millimetres. You can easily distinguish coarse Hessian cloth from the smooth texture of silk, and also pick up the subtle difference across a wide range of textures. The hand sends signals about textures to the brain using three classes of nerve fibres through two neural codes. Previous study showed that some nerves respond mainly to the spatial elements of the coarse texture such as the raised bumps of a Braille letter when pressed against the skin. Other nerve fibres in the brain and nervous system respond to vibrations created when the skin rubs across fine textures where the features are too small and too close together, like fabric, for it to be encoded spatially.

Some neurons responded to coarse textures while others responded to fine features, certain patterns of indentation in the skin and a number of other combinations in between.

The new study found that neurons reacted to different textures in highly idiosyncratic ways. Some neurons responded to coarse textures while others responded to fine features, certain patterns of indentation in the skin and a number of other combinations in between. The researchers identified at least 20 different patterns of response.