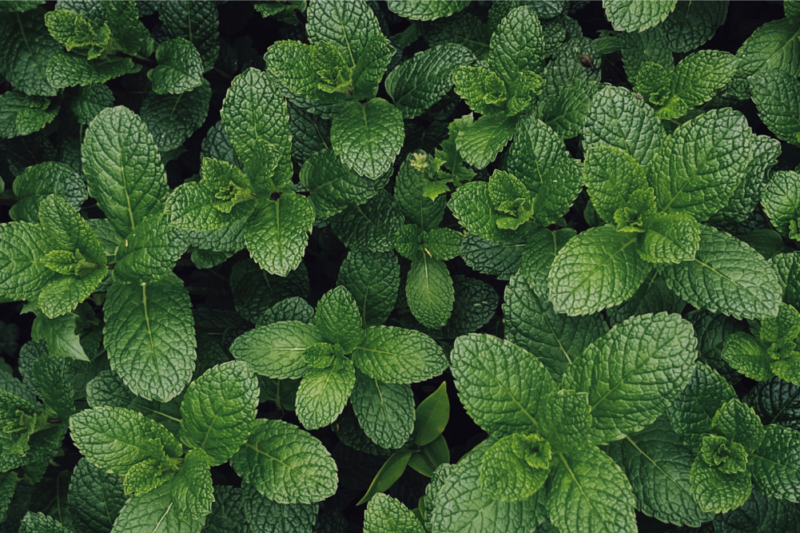 Mint has been a popular culinary and medicinal herb since Roman times and the possibilities for its use in your kitchen are endless.

Mint has been a popular herb with humans since at least Roman times. Its first use was probably for its odour, which is very pleasant. The Romans would strew fresh leaves on the floor of rooms to freshen them and also repel pests such as mice. In addition to being pleasing, the aroma of mint has healing effects on the airways, digestion and the mind. Taken internally, mint has distinct medicinal effects as we will see later, but it was the Romans who first really embraced the culinary possibilities that mint offers, probably beginning with a nice mint sauce.

There are more than 600 varieties of mint but by far the most common are spearmint (Mentha cardiaca) and peppermint (Mentha x piperita). Peppermint has rounded leaves with sharp-toothed edges and an intense clear flavour that has earned it its “peppery” name. By contrast, spearmint leaves are named for their long, spear-like shape and have a smoother taste.

Mint is best grown in a pot or container because it is prone to run wild in your garden. You can plant seeds in spring and summer or cuttings will also work. Keep the soil moist and remember that mint prefers shade and will need to be pruned or harvested regularly to ensure new growth. If you want a companion plant, broccoli and mint grow well together — and incidentally combine well in dishes such as steamed broccoli, mint and pine nuts

The power of mint to soothe digestion and sweeten breath is attested by the many mint products available. Peppermint is a mild mental stimulant, a decongestant and a digestive relaxant. Peppermint oil has been used with success in treating irritable bowel syndrome. This success has come mostly when using enteric-coated peppermint capsules. Spearmint has similar properties but is not believed to be quite as strong or effective as its peppery cousin. All mint is carminative, meaning it will relax intestinal smooth muscle, hence it is an excellent tea to drink after a hefty meal.

Mint in your kitchen

If you like the taste of mint (and really, who doesn’t?), then the uses of mint in your kitchen are virtually endless. Some fresh mint leaves thrown in at the last moment will enhance any salad. Equally, it partners brilliantly with broccoli (as mentioned above) or adds zest to potatoes. Mint is also an outstanding complement to chilli, limes and coconut and hence goes perfectly in many Asian dishes. In the Middle East mint is often partnered with yoghurt, lamb and cucumber.

A basic but totally delicious mint dish is to throw some peas and fresh mint into a saucepan, cover them with boiling water and cook for a few minutes until the peas are tender. Drain and squeeze some fresh lemon over them, add pepper and sea salt to taste and drizzle over some extra-virgin olive oil. You can enjoy this hot or cold. Really, the culinary use of mint is only limited by your imagination.

If you do not want to grow your own mint but are buying it, look for bunches that are springy with leaves that are bright and show no signs of drooping. Fresh mint will store for three to four days if you wrap it in damp paper, seal it in a plastic bag and pop it in the fridge.

To make mint tea you just need to take the freshly picked leaves, cover them in boiling water and let them stand for at least five minutes. If you want to dry your mint leaves to have tea on hand at any time, hang bunches of the leaves on your clothesline or string them up on your verandah. Equally you can lay them out in trays, preferably ventilated trays, and dry them in the shed or garage. Once the leaves are crispy, store them in an air-tight container away from light. When you feel ready for herbal tea, just treat them like any loose-leaf tea and infuse them in boiling water, but allow them to stand for at least two minutes before drinking.

By: The WellBeing Team

Mint has been a popular culinary and medicinal herb since Roman times and the possibilities for its use in your kitchen are endless. 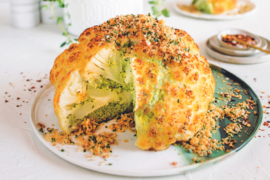 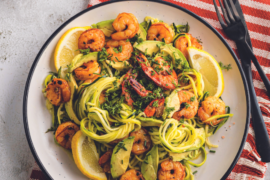 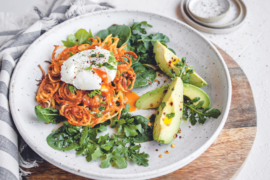 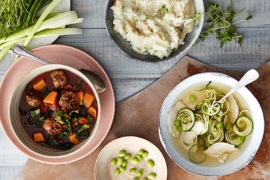