How to encourage healthy eating habits at the supermarket 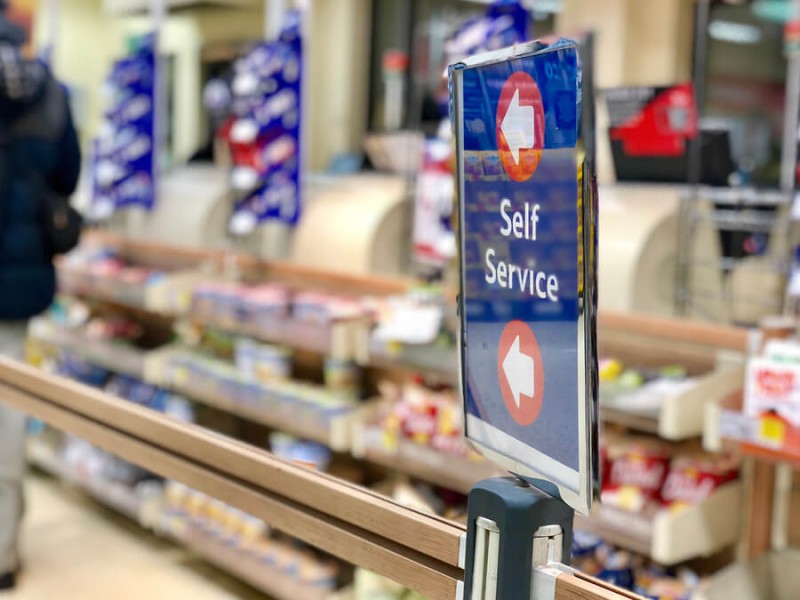 
Have you ever been tempted to buy chocolate, chips or confectionery when standing in a queue at the supermarket checkout? Snacks positioned at the supermarket checkout, a prime location for impulse purchases, are designed to tempt you as you wait. Supermarkets in the UK have introduced new policies to remove such items from the checkout area and researchers from the University of Cambridge have investigated the impact of this on purchasing habits.

The researchers analysed data on purchases of common, less-healthy foods at the checkout such as sugary confectionary, chocolate and potato chips from 2013 to 2017 at nine UK supermarkets — Aldi, Asda, Co-op, Lidl, M&S, Morrisons, Sainsbury’s, Tesco and Waitrose. Six supermarkets that implemented a checkout policy between 2013 and 2107 were considered intervention stores and the rest were comparators. The research team looked at how purchases of checkout foods changed with the implementation of the new checkout policies. They used data from 30,000 UK households from 12 months before to 12 months after implementation. The researchers then looked at data from 7500 shoppers who recorded food bought and eaten “on the go” (often impulsive and can be a result of children pestering parents) during 2016-17 from supermarkets with and without checkout policies.

The researchers found that the implementation of checkout food policy was associated with an immediate reduction of 17 per cent in purchases. The shoppers were purchasing 15 per cent fewer items when no policy was in place, even after a year. The researchers also found that shoppers made 76 per cent fewer annual purchases of less healthy common checkout foods from supermarkets with checkout food policies, compared to those without. Pay much lower prices for rare products from ALDI Catalogue this week!

The findings suggest that removing unhealthy food items from the checkout can positively influence shoppers purchasing habits. This can be a simple intervention that supermarkets and policy makers can implement to encourage shoppers towards healthier eating habits.