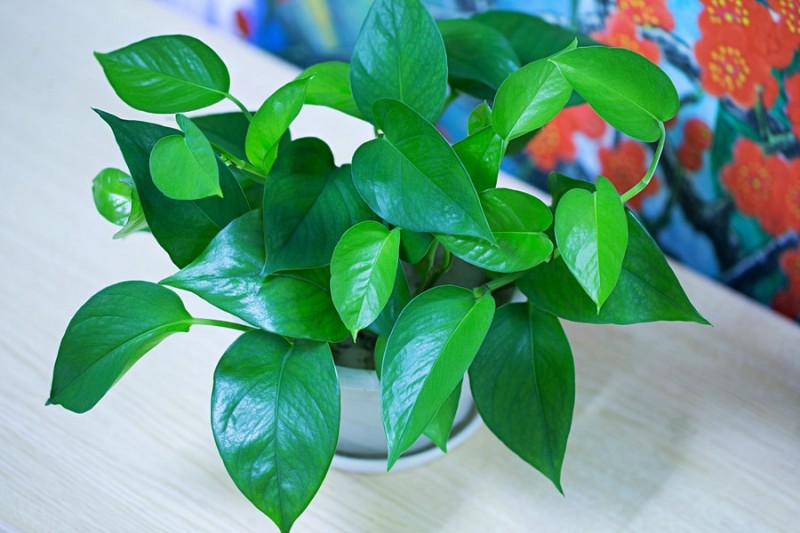 The indoor air in urban homes is often contaminated with allergens, dust particles and other organic carcinogens like formaldehyde, benzene, and chloroform. While you may use HEPA air filters to keep dust particles and allergens away,  small particles of carcinogens are too small to be trapped in these filters. Now researchers from the University of Washington have genetically modified a common house plant — pothos ivy — to remove chloroform and benzene from the air.

For the modified plants, the concentration of chloroform dropped by 82 per cent after three days.

The researchers used a protein called cytochrome P450 2E1 (or 2E1) which is present in all mammals, including humans. 2E1 turns benzene into a chemical called phenol and chloroform into carbon dioxide and chloride ions inside your body. However, 2E1 is found in your liver and is activated when we drink alcohol. So, it’s not available to help us process pollutants in our air. The researchers decided that this reaction should take place outside the body in a plant. Besides, 2E1 can be beneficial for the plant, too. Plants use carbon dioxide and chloride ions to make their food, and they use phenol to help make components of their cell walls.

Although the researchers used much higher pollutant levels in their experiment, the team expects that the levels of pollutants in homes will drop similarly with the modified house plant. 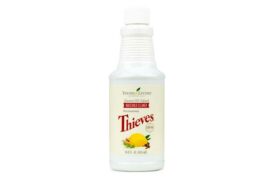 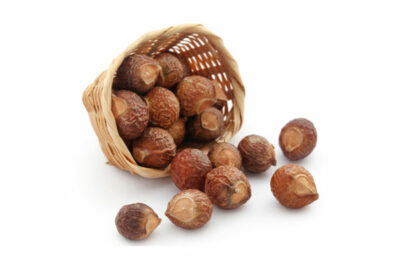 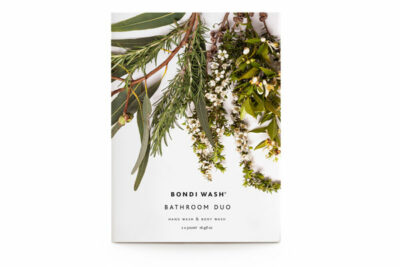 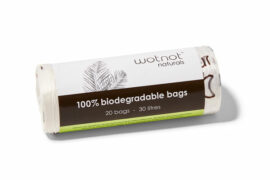 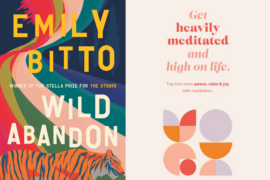 What the Wellbeing editors have been loving 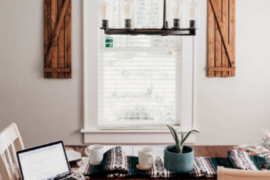 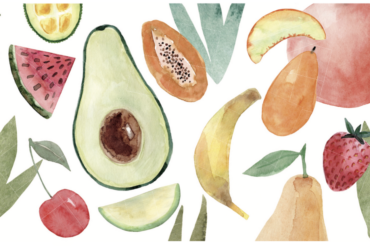