Can kitchen towels cause food poisoning? 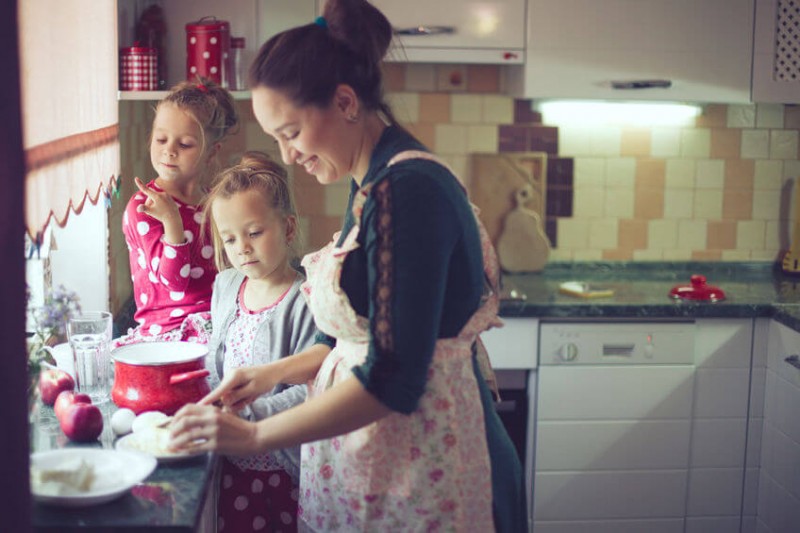 
You have most likely experienced food poisoning at some point in your life. You can experience an upset stomach when you eat something contaminated or toxic. It is often blamed on a meal eaten at a restaurant or cafe and not on foods from your kitchen. But researchers from the University of Mauritius reveal that kitchens are hubs for pathogens potentially causing food poisoning.

Humid towels had a higher risk of having coliforms (Escherichia coli) than the dried ones.

This is what the researchers found:

The researchers further discovered that S. aureus was found at a higher rate on towels from families of lower socio-economic status and those with children. Humid towels had a higher risk of having coliforms (Escherichia coli) than the dried ones. Higher risk for coliforms was found for multipurpose towels than single-use ones and for families on non-vegetarian diets.

Coliform and S. aureus had significantly higher prevalence from families with non-vegetarian diets. Escherichia coli is a normal flora found in the human intestine and it is released in large numbers in human faeces. The presence of Escherichia coli indicates possible faecal contamination and lack of hygiene practices.

The researchers advise that humid towels and multipurpose usage of kitchen towels should be avoided. Bigger families with children and elderly members should be especially cautious to hygiene practices in the kitchen. If you think your kitchen is free of bacteria — think again. A simple thing like a kitchen towel could be responsible for stomach upsets and even food poisoning in your family.