Can parent-child conflict impair a sense of purpose in children? 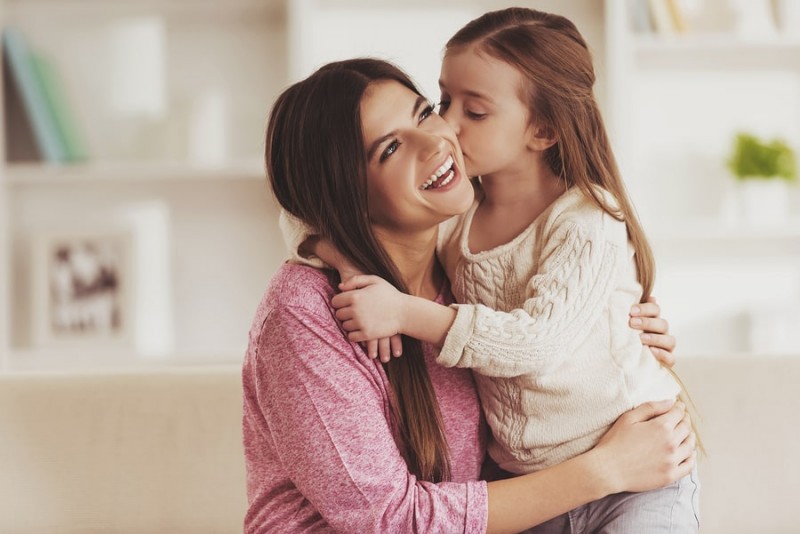 To investigate whether parent-child conflict during elementary school impacts later sense of purpose, researchers from Washington University in St. Louis assessed data from a long-running Oregon study of 1,074 students and their parents. Fifty per cent of the students in this study were female and both parents and children self-reported on levels of parent-child conflict in their families during grades 1-5. Children and parents were asked to respond to true-or-false statements about their interaction with each other. They were asked questions such as We joke around often,” “We never have fun together,” or “We enjoy the talks we have.” Other questions asked whether “We get angry at each other” at least once a day, three times a week, or “a lot.”

The researchers continued to conduct follow-up surveys on life satisfaction and perceived stress till the students reached adulthood (ages 21-23 years). Sense of purpose was scored based on responses to statements such as “There is a direction in my life,” “My plans for the future match with my true interests and values,” “I know which direction I am going to follow in my life,” and “My life is guided by a set of clear commitments.” Questions on life satisfaction and perceived stress included: In the past month, how often have you felt that you were unable to control the important things in your life, confident about your ability to handle your personal problems, that things were going your way, or that difficulties were piling up so high that you could not overcome them? The researchers used rich data set to associate what children thought of their relationship with their parents and their attitude about purpose in life as they were entering adulthood.

The study shows that development of sense of purpose — plays a key role in motivating children to develop life skills — starts at an early age and that the child’s relationship with their parent, especially the mother has a powerful impact. The findings suggest that positive parent-child relationships may prove important for starting youth on the path to purpose.

Source: Journal of Youth and Adolescence 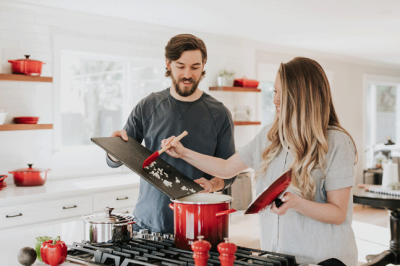 Why your house is the perfect place to build better relationships

Recent research suggests social ties are as important to our health and wellbeing as diet and exercise. As extensions of... 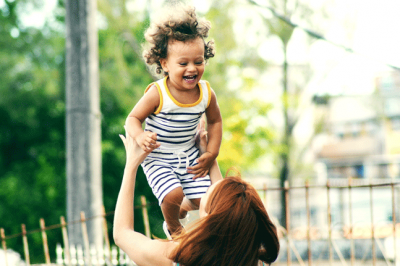 Find healthy boundaries in your work, life and love

Honouring your personal boundaries is more than an act of self-care; it’s a fundamental practice to support your overall health...