How pets bring people together 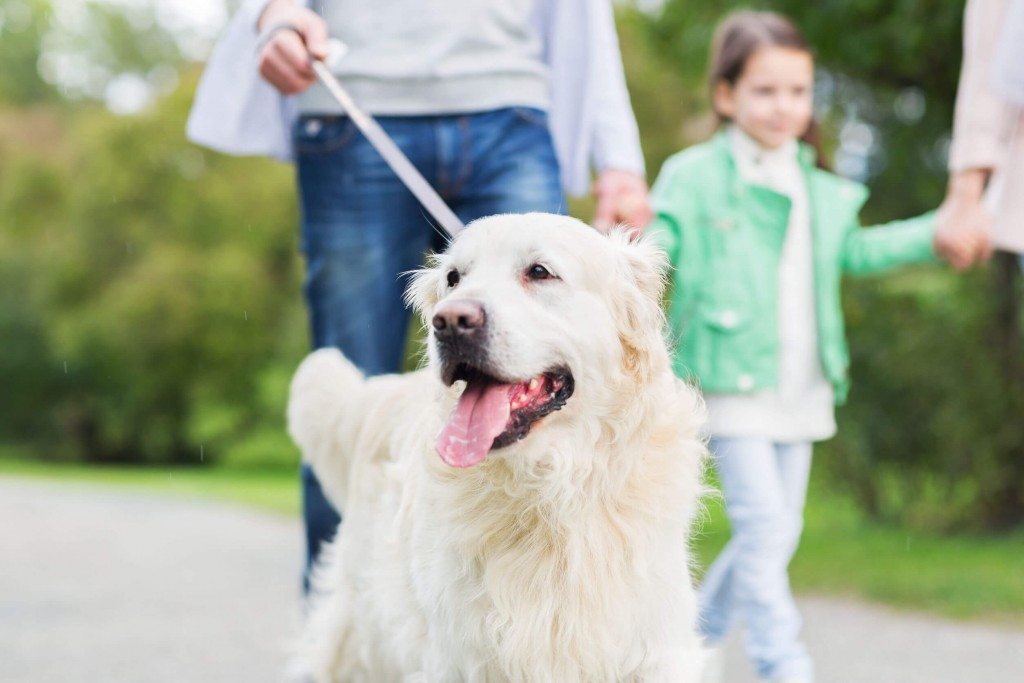 
For many Australians, a pet is an integral part of the family. There are an estimated 25 million pets in Australia with 39 per cent of the population owning dogs. Cats come in second at 29 per cent.

Just having a pet can lift our spirits, help us to relax and make us feel good about ourselves. Pets provide us with comfort and support and have been known to be beneficial for our physical and mental health as well. Yet, while pets have been identified as a direct source of companionship and support, their role as a catalyst for friendship and building social networks has not been investigated until now.

A total of 2692 people from four large cities were randomly selected to participate in a telephone survey. 704 participants were from Perth, Australia, and the others were from three US cities: San Diego, Nashville and Portland. The selected cities were similar in demographic patterns, residential density and climate conditions. All participants were asked about getting to know other people in their neighbourhood and pet owners were asked additional questions, such as the type of pet or pets they owned and whether they had formed any friendships due to their pet.

This study also investigated the role of pets as facilitators for three dimensions of social relatedness: getting to know people, friendship formation and social support networks.

People with pets were more likely to get to know the people in their neighbourhood compared to non-pet owners. and this relationship was particularly significant in Perth, Nashville and San Diego. Dogs were the more popular pets for bringing people together and creating friendships than other companion pets. About 40 per cent of the participants reported receiving some kind of social support (emotional, informational, appraisal, instrumental) through people they had met because of their pets.

The study suggests that companion pets can help facilitate many kinds of human social interactions among people in a neighbourhood setting, which can range from forming friendships to providing vital emotional and practical support.

There is growing evidence to support the risk of mental illnesses due to isolation and conversely, evidence which shows that friendships and social support provides the protection needed against such isolation. As such, this study is valuable for providing insights into the important role pets play in developing a healthy neighbourhood.

Just another reason for you to get a pet!