How to safely treat tick bites and Borrelia 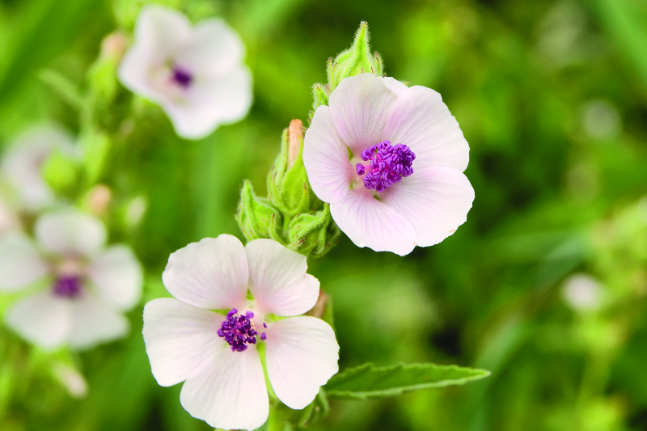 
If you live within 20km of the east coast of Australia, your chances (or your pet’s chance) of being bitten by a tick are increasingly high. They can cause significant medical problems: in pets they can cause paralysis by injecting neurotoxins, and they can carry pathogenic organisms such as the spirochete Borrelia, a potentially severe (acute and/or chronic) infection in humans.

While there is some debate whether the infection caused by Borrelia is endemic in Australia, there are many people who have the symptoms (and not all of them have travelled overseas to be exposed to it).

Being aware of this and having a 35-year-old Sydney woman presenting with increasing aches and pains, fatigue, severe headaches and a sudden overwhelming dislike of eating meat prompted me to send her to a private laboratory in the city to be tested. She didn’t present with the classic “bullseye” rash, but her results came back positive for Borrelia. The woman had moved to the northern beaches of Sydney to a house with a large Garden, and when gardening had received a few bites that were profoundly itchy.

After working in the garden, always have as hot a shower as you can stand, as soon as possible — ticks tend to jump off with hot water and wash away.

When a person is diagnosed with this organism there are choices of treatment: medically, antibiotics have been shown to be effective, but there are herbal remedies that can be considered. The herbal and nutritional remedies are more likely to be effective if the infection was recent, as was the case here.

The local Australian tick, Ixodes holocyclus, is actually a small arachnid (eight legs like spiders). Ticks detect their host by breath, body odour, body heat and vibrations. They can’t fly but wait in leaves, mulch or long grass and jump onto hosts as they pass by.

When ticks attach to an animal or human, their bite is initially painless and often unnoticed until the development of a distinctive itch, followed by inflammation. Ticks inject an anticoagulant and remain in place until they engorge with blood (swelling in size), then drop off. Scratching them encourages the secretion of more toxins. A major problem is that ticks can carry a variety of pathogens — bacteria, viruses and protozoa — and patients can be infected by more than one at a time, increasing the difficulty of diagnosis and treatment.

To remove a tick safely, first locate it, then either freeze it off with wart remover or use tick removal “twisters” (being careful to remove all the tick, including the head), or dab the area with medicinal-strength lavender oil (a remedy I find effective as the tick disengages itself). Lavender oil is also antiseptic and reduces the risk of transmitted infection, especially if caught early.

This patient decided not to take antibiotics unless necessary, so we treated her with herbs: cats claw (specific for Borrelia), along with andrographis, baical skullcap and resveratrol, all prescribed at higher-than-normal doses. These herbs reduce the spirochete load and inflammation and increase immunity. She was advised that she would need to take these daily for at least six months. Siberian ginseng was added, as she was becoming increasingly tired; so were turmeric (curcumin) and quercetin for the aches and pains and headaches.

Gotu kola has a major connective tissue anti-inflammatory effect, so my patient bought a plant and added a handful of leaves daily in her salads or cooked it with green leafy vegetables.

Nutrients recommended were selenium, zinc and melatonin (to improve sleep), as well as a high dose multi-B vitamin for general support. N-acetyl-cysteine was also prescribed to assist with detoxification and to reduce the risk of biofilm formation. I have found over the years that higher doses of herbs and nutrients are critical to manage this potentially devastating infection.

In this woman’s case, while she improved over the next six months, she still had occasional days of discomfort, so we have left her on the prescribed herbs and supplements until she is symptom free, then we will reduce the dose. So far the results are promising and she has been able to avoid antibiotics. We are, however, keeping these in mind as they may be helpful in the future if the infection doesn’t clear.

While we have remedies to treat these infections, prevention is always better than cure.

Maintaining a good immune system is vital as this helps to protect against infection (not everyone who is tested positive for the organism has symptoms). Astragalus taken as tablets, teas or extracts reduces the risk of infection taking hold and would be useful to take daily in tick season as a preventive.

Spraying with a herbal repellent such as neem oil or lemon eucalyptus can confer some protection when in the garden or the bush. After working in the garden, always have as hot a shower as you can stand, as soon as possible — ticks tend to jump off with hot water and wash away, preventing their attachment and any subsequent infection. 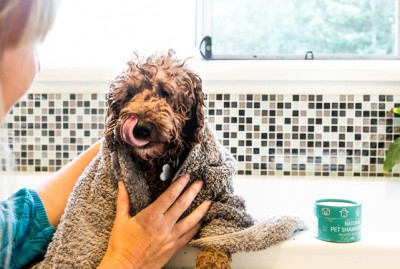 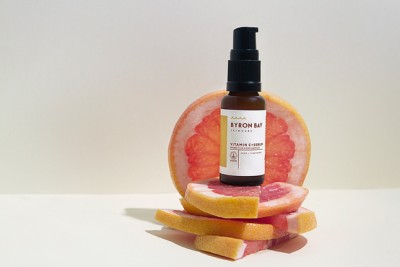