Spring is just around the corner and that means birds will be on the wing and snails will be on the thorn and by some estimates, that will mean all will be right with the world unless…you are one of the estimated 26 per cent of Australians who suffer from hay fever. That’s a lot of people sneezing and snuffling but the worrying thing is that a new study has shown that climate change could drive a dramatic increase in hay fever.

Hay fever is essentially an allergic reaction to pollen and the type of pollen you are allergic to can be determined by the time your hay fever is at its worst. Tree pollen is released during spring, grass pollen is released at the end of spring and early summer, and pollen from weeds (such as ragweed) tends to be released in late summer into autumn. In Australia there are number of weeds that contribute to hay fever.

Pellitory weed was introduced in a shipload of marble from Italy in the early 1900s and is mainly found in Sydney. Paterson’s Curse (Echium plantagineum) was deliberately brought from England in the late 1800’s by Dr Paterson and has overtaken large tracts of pasture in rural Australia and produces highly allergenic pollen. Ragweed and Parthenium weed were introduced in pasture seed imported from the United States and have spread throughout Queensland and northern New South Wales. Ragweed pollen is higly allergenic and a single ragweed plant can produce billions of pollen grains per season. It is ragweed that was the focus of the new study.

Although this was a European study the basic message hold true around the world…climate change is nothing to be sneezed at. 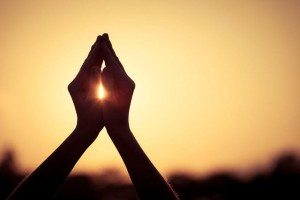 Can spiritual retreats cause changes in the brain?

New study shows there are changes in the dopamine and serotonin systems in the brains of retreat participants. 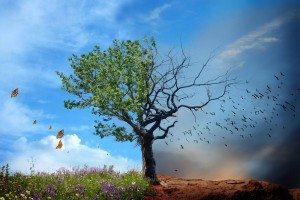 A new study reveals that the rate of change of our planet’s water cycle is slower than previously thought. 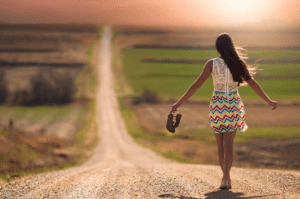 Acceptance: my path to inspiration, connection and change

Do you accept yourself as you are right now? Acceptance can be incredibly powerful when you're facing challenges in life.