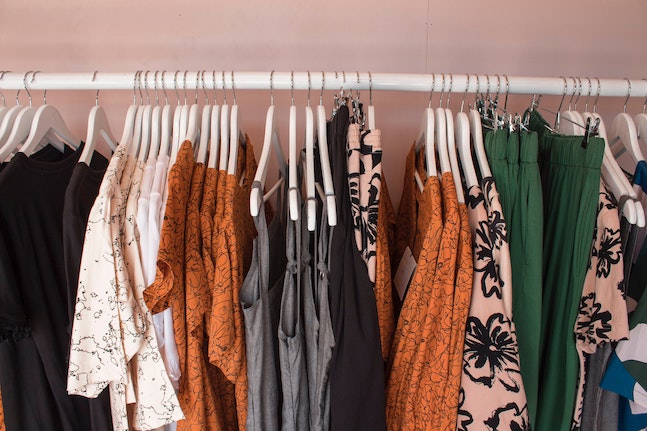 To buy green or buy less, and other environmental issues

We live in an age of materialism and consumer culture. You only have to watch morning television or observe the political landscape around the world to see it all in action. Materialism is ingrained in many of us, perhaps all of us, so what happens when that instinct to consume meets an environmental conscience? Researchers focussed on millennials who engaged in one of two behaviours: green buying (purchasing products designed to limit environmental impact), or reducing consumption (not buying unnecessary items, repairing old ones etc). They found that people who consumed less had a higher sense of wellbeing and lower levels of psychological stress when compared to people who bought green. It probably happens because green materialism is still materialism, albeit of a different hue, and the acquisition of “things” comes at a psychological cost. The road to personal happiness, and social sustainability, is to buy less, not to buy more green.

Mammoths capture our imagination. With their shaggy hair they make you think of a hippy elephant that just needs a hug. Now new research has shown that you only missed out on the opportunity for a mammoth hug by a few millennia because that’s when mammoths became extinct; about 4000 years ago. Mammoths were widespread between around 100,000 to 15,000 years ago. Then global warming events changed their habitat and most mammoths disappeared by about 15 millennia ago. Researchers have found however, that mammoths on Wrangel Island died out only 4 millennia ago and it all happened very quickly. The reason it seems may have been changes in water quality due to weathering of bedrock and extreme weather events. Small populations of large mammals are at big risk when the environment changes. That’s the lesson for us — we can’t allow populations of animals to become isolated or they become highly vulnerable.

Two hundred years ago the poet John Keats was going on about nature and how it was a remedy for the stresses and strains of city life. OK, so Keats died at age 25 of tuberculosis so he may not have fully followed his own prescription, but it shows that the idea of the healthiness of nature is not new. What is new, however, is a study showing that having access nature reduces the chances of developing metabolic syndrome (high blood pressure, obesity, high blood sugar, and abnormal fat levels). These factors together boost your chances of developing type-2 diabetes and cardiovascular disease. The new study of 6000 adults over 14 years showed that access to green areas and being surrounded by trees reduces your chance of developing metabolic syndrome and each of its components. Green spaces allow for activity and reduce air pollution. Town planners — start reading your Keats.

Don’t feel guilty, eco-guilt doesn’t help anyone, but you might have been choosing the wrong wash cycle when you wash your clothes. Every time you wash clothes that are made of nylon, polyester or acrylic, millions of plastic microfibres are released. These are tiny particles that drain out of your washing machine and end up in the ocean, where they are swallowed by unsuspecting marine denizens going about their business. It was thought that speed of drum spinning and length of pauses determined how many microparticles were released. New research from Newcastle University (UK), however, shows that higher volumes of water in a cycle cause more particles to be freed from clothing. It is the “delicate” cycles that use more water in an effort to buffer the clothing. These delicate cycles released around 800,000 more fibres than a standard wash. Ironically, the delicate cycle is actually harsher for the environment. 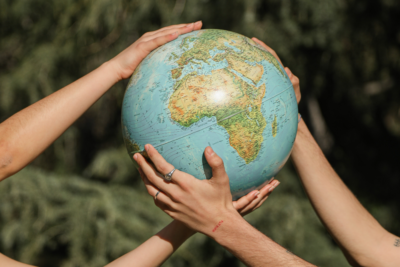 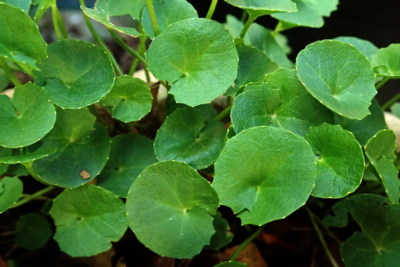 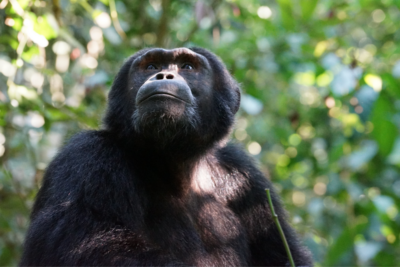 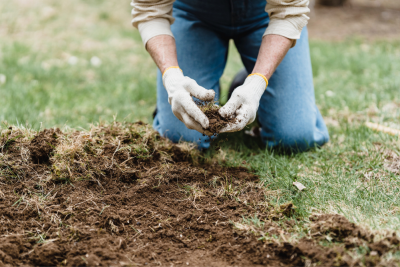