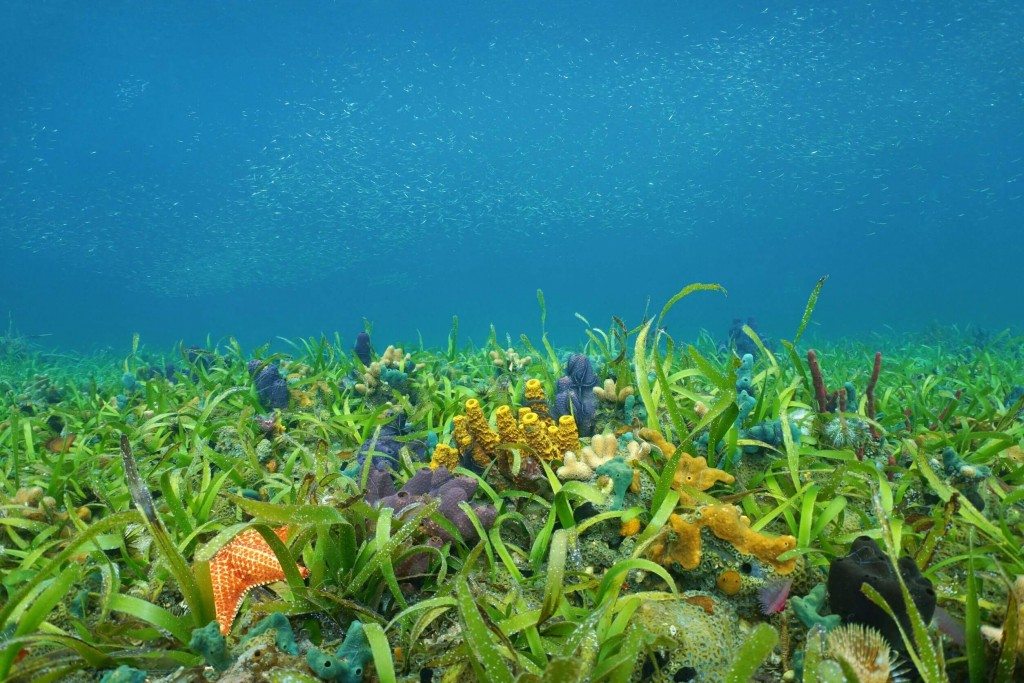 
Coral reefs are important ecosystems that protect coastlines and provide habitat and shelter to marine life. Millions of people around the world rely on healthy coral reefs for food, income and cultural value.

But coral reefs are disappearing fast. Diseases often affect reef-building coral and this has emerged as one of the main reasons for reef-degradation with losses of approximately 50 to 80 per cent seen in the Caribbean and Indo-Pacific regions. One source of bacterial pathogens is from sewage which leads to the decline in reef-building corals and subsequently affects humans and sea creatures. Alleviating these diseases is important for the wellbeing and livelihood of 275 million people who live within 30 km of a coral reef as well as benefitting reef-dwelling species.

In urban environment, plants play an important role in removing pathogens and improving water quality. Sea grass meadows are present on all continental shelves of the world except Antarctica and are valued for nutrient cycling, sediment stabilization, reducing the effects of elevated carbon dioxide and providing a natural habitat for fisheries.

Although these plants have been known for natural biocide production they have not been tested for their ability to remove bacterial contamination which harms coral reefs, humans and other sea creatures.

An international team of scientists collected data from a natural setting located across four selected Indonesian islands. Each island consists of biogenic sediments from surrounding reef platforms. Population density is high in these areas and the islands lacks basic sanitation facilities where surface soils are thin and poorly retain wastewater. The scientists selected a set of paired sites where seagrass meadows were either present or absent on the intertidal flat surrounding each island.

To test whether the seagrass meadows had any effect on bacterial levels, the scientists used Enterococcus assays, the U.S. Environmental Protection Agency standard for wastewater pollution and source of infections in humans and marine life.

This research shows that seagrass meadows can significantly reduce bacterial load which can benefit the environment and human population.

With seagrass meadows on the decline at the rate of seven percent annually since 1990, this research becomes significant in providing clear message about the importance of seagrass meadows for human and marine health.