written by The WellBeing Team ,February 3, 2010 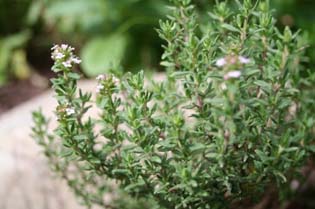 Essential oils from plants have a wide range of uses from calming to antibiotic. Now it has been discovered that six essential oils (thyme, clove, eucalyptus, fennel and bergamot) all have anti-inflammatory activity. These oils seem to act in way similar to resveratrol from red wine in that they target the inflammatory COX-2 enzyme. There is a whole class of pharmaceuticals known as â€œCOX-2 inhibitorsâ€ that suppress inflammation by blocking this enzyme. The researchers tested readily available essential oils and found that the six essential oils mentioned above reduced the production of COX-2 in cells by at least 25 per cent. The greatest effect was from thyme oil which reduced COX-2 levels by almost 75 per cent. The major ingredient in thyme oil responsible for the effect was carvacrol which when used on its own cut COX-2 by over 80 per cent. Thyme for tea I think.Meanwhile if you visit Meijer Ad that contains mostly likewise discounts with Winn Dixie Ad you surely have a range like ALDI Ad. 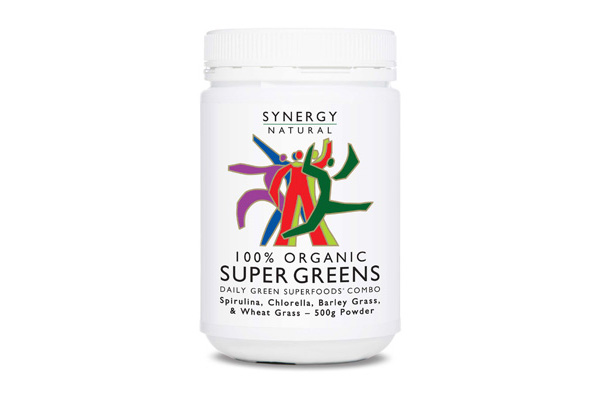 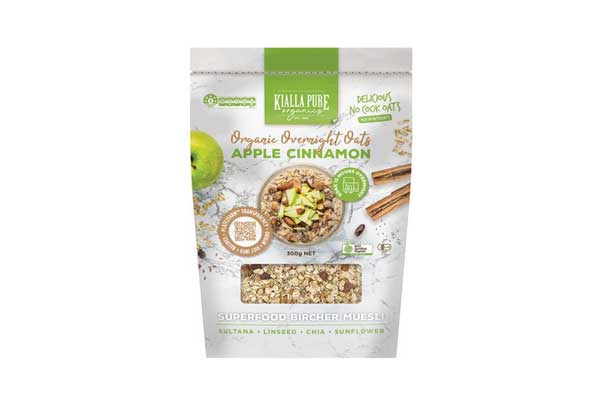 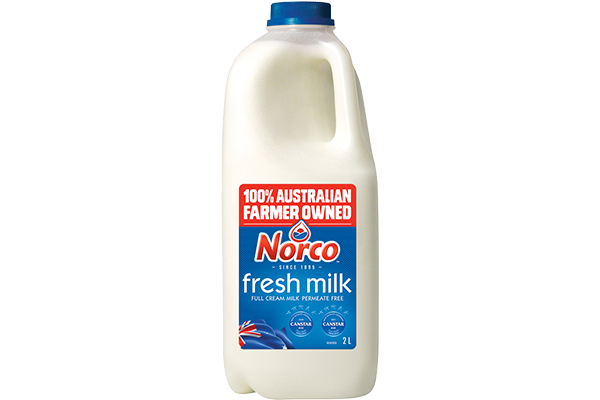 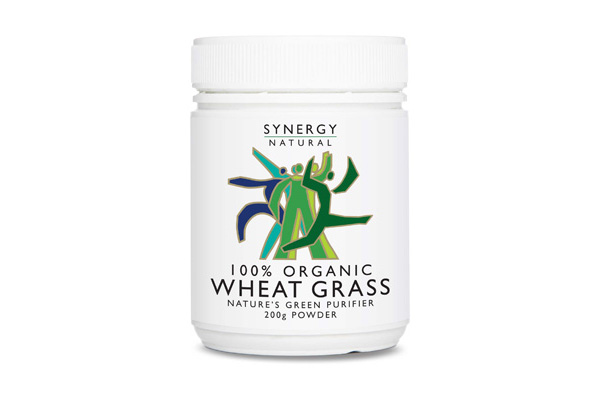