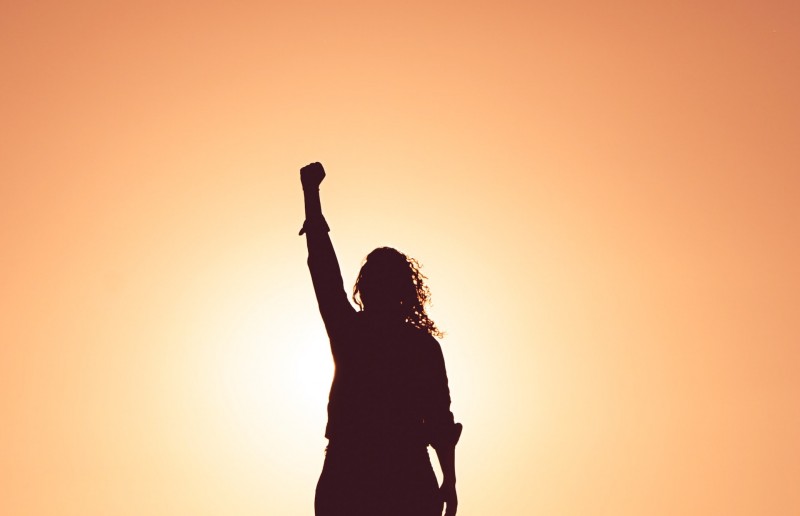 Interesting slices of life, from imposter syndrome to parenting lies

If you know the DC or Marvel movies you will be familiar with the power pose. Wonder Woman is a big fan; it involves standing with your fists on your hips, arms forming a triangle either side of your body. A few years ago a flurry of studies came out saying that adopting a power pose before a meeting or interview will boost your confidence. Now a researcher says that is all bunkum (not his term) because he reviewed 40 studies on the topic and has found a big flaw. He says that the studies reporting a positive effect from the power pose compared it to contracted or slouching postures. He did find one study that used a neutral pose in the comparison and in that study the neutral pose yielded more powerful feelings than the power pose. Ditch the power pose before your interview; you’ll look silly in your underwear anyway.

Do you feel like an imposter at work, or perhaps in your studies? If you feel like you are a fraud and don’t belong, even though you are actually quite capable, then you might suffer from “imposter syndrome” and you are not alone. A new study based on tertiary students in a high-performance program found that 20 per cent of people reported feeling like an imposter, soon to be found out. If it helps to know you are not alone, it will help even more to know that the way to overcome imposter syndrome is to look outside of your group. Researchers found that seeking social support from outside their academic program, definitely not from within it, helped people get over the syndrome. Getting some perspective and resetting your reference points helps dissolve imposter syndrome … and in life generally, for that matter.

Sins of the parents …

Parenting is a high-pressure gig … it’s like learning to play the violin on stage in front of a packed auditorium. In the heat of battle parents can experience some less-than-stellar moments and resorting to telling lies can be one of them. What parent hasn’t warned something similar to, “If you keep hitting that drum your ears might explode!” Small lies can be a tool of parental survival but what is their effect? To test this, researchers surveyed young adults and found that those who were lied to by their parents were more likely to lie to their parents as young adults. Those people who had been lied to also reported having more difficulties in facing challenging moments in life. Little lies might seem like the easy way out but in the long run they make things harder. Honesty hurts, but it pays off.

You live a healthy life. You exercise and you eat wholesome, nourishing food. So why is that after a night without sleep all you want is a muffin or a kebab? By depriving people of sleep researchers have found that the junk-food-after-sleeplessness phenomenon is driven by chemicals known as endocannabinoids (ECs). These ECs cause a disconnect between two parts of the brain that normally chat quite efficiently: the piriform cortex and the insula. The result is that your sense of smell is sharpened and dominates the process of choosing food for your brain. What you go for is more energy-dense foods, like the chocolate chip muffin with caramel icing that you just happened to have in the pantry. The obvious solution is to get more sleep but if you are sleep-deprived you might try cotton balls up the nostrils, or avoiding the muffin shop on the way to work, or both.

Research tells us that people eat more when they eat with friends and family than when they eat alone. It’s based in our hunter-gatherer DNA and an ingrained desire to share food equally when available. It’s not a particularly evolved process as gerbils and chickens do it too; everyone eats the same amount regardless of how hungry they are in the interest of equality. When food is abundant though, perhaps it’s time we evolved beyond this one.