Diamonds have a prized place in our psyche and our culture. The word diamond is derived from the ancient Greek â€œadamasâ€ meaning â€œinvincibleâ€ and in fact, diamond is a crystalline carbon that is the hardest known mineral. Although it is usually colourless, when transparent and free from flaws it is highly valued as a precious stone. Diamond is not always only valued for its Beauty however, as its toughness makes it useful industrially, especially as an abrasive. In addition to these highly valued uses new research has found that diamond has something else to recommend it in that it can be very useful in your dental work.

Essentially, a diamond is a piece of carbon that has had intense heat and pressure applied to it far below sea level and has then been carried through molten lava flows to the surface where it is mined. Of all the diamonds mined only half are of gem quality, and even fewer are big enough to be made into a polished stone no bigger than a match head. The carbon to make diamonds can come from non organic sources, organic sources, or a blend of the two. In other words, if any carbon is subject to the conditions required to create diamonds it will become diamonds, no matter its original state. Carbon requires heat in the range of 1100 degrees Celsius to become diamonds. If it is any hotter than this it will be too hot for diamonds to form. Diamonds are formed over centuries and most diamonds are billions of years old by the time they are mined. So you really are being given eternity when you receive a diamond.

Although diamonds have been found that are estimated to be around four billion years old, the first use of diamonds appears to date to around 4,500 years ago. In China diamond traces have been found alongside tools dating to 2500 BCE. The ancient Chinese tools were made of a mineral called corundum which is similar to rubies and sapphires. The diamonds found with these tools were probably used to cut the stones and fashion them into workable tools.

India is where people first used diamonds as adornments, both for themselves and for their statues. Manuscripts from as far back as the Mauryan Dynasty of India (321 â€“ 185 BCE), mention diamonds as part of Indian culture. In early India, rulers wore diamond rings as a symbol of their rank, and Hindus placed diamonds as the eyes in statues of their deities.

In the new research diamonds have been used for uses never imagined by our Indian and Chinese forebears. Not only is the use new but so is the size of the diamonds because the diamonds used have been nanodiamonds.

The nanodiamonds used in this research are tiny diamonds with a soccer-ball like shape that measure only four to five nanometres in diameter (a nanometre is one billionth of a metre). The study involved using these diamonds to treat a dental condition known as osteonecrosis.

Osteonecrosis is a condition that involves bone breakdown due to reduced blood flow. When osteonecrosis affects the jaw, it can prevent people from eating and speaking; when it occurs near joints, it can restrict or preclude movement. Bone loss also occurs next to implants such as prosthetic joints or teeth, which leads to the implants becoming loose. When the disease occurs in the mouth, where there is a limited supply of local bone that can be used to secure the prosthetic tooth, finding a way to secure the tooth can be a problem.

During bone repair operations doctors insert a sponge through invasive surgery to locally administer proteins that promote bone growth, such as bone morphogenic protein and fibroblast growth factor. These researchers discovered that using nanodiamonds to deliver these proteins has the potential to be more effective than the conventional approaches. The study found that nanodiamonds bind rapidly to both bone morphogenic protein and fibroblast growth factor. The unique surface of the diamonds allows the proteins to be delivered more slowly, which may allow the affected area to be treated for a longer period of time. Additionally, the nanodiamonds can be administered non-invasively by an injection or an oral rinse. Using minute diamonds to deliver substances where they need to be to promote tooth stability might not exactly be â€œnaturalâ€ but it is certainly part of the future direction of medicine.

It just goes to show that Marilyn Monroe was correct when she sang, â€œA kiss may be grand but it wonâ€™t pay the dental â€¦ diamonds are a toothâ€™s best friend.â€ 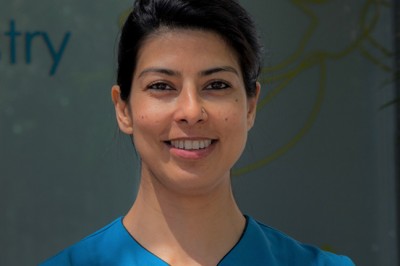 We spoke to Dr Urvashi Pandey from Lotus Dental about the concept of holistic dental care — what it is,...

Natural teeth whitening, is it possible?

Is it possible to get a white smile — naturally? Over the course of a year, we test out some...

Water fluoridation: what we know

There is a flipside to the fluoride story that speaks to the dangers of fluoride excess. 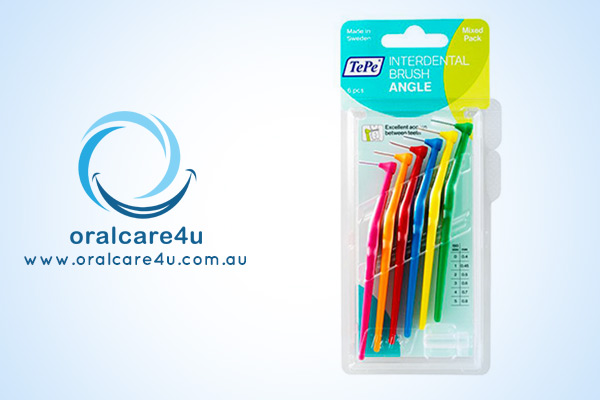 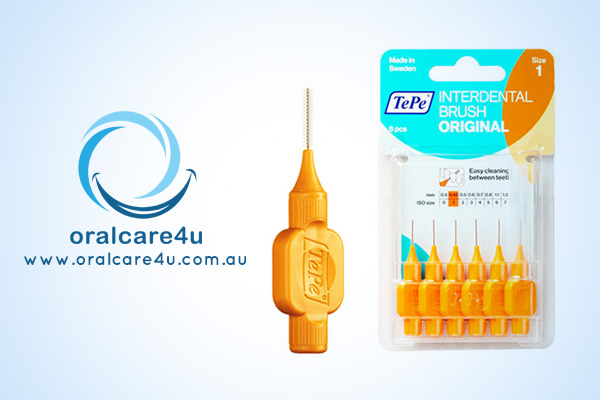