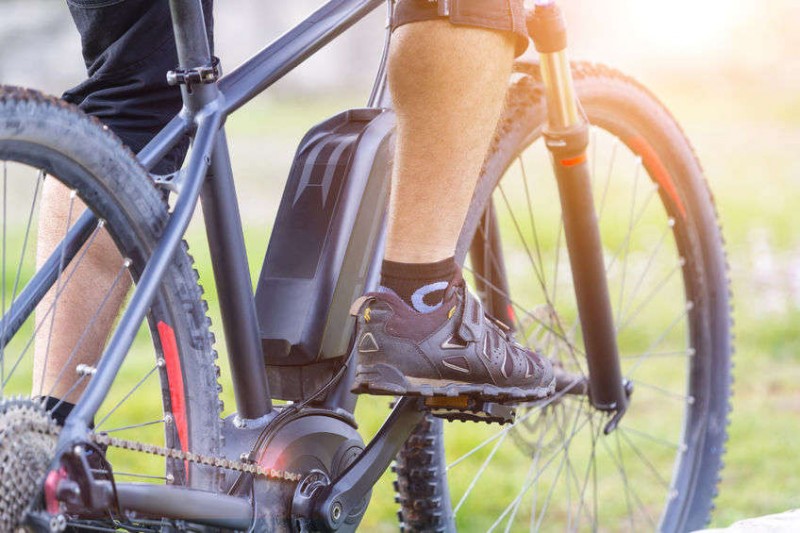 The popularity of e-bikes is on the rise. But the question scientists are asking is if e-bikes are as effective as conventional bikes in improving cardiovascular fitness, especially in untrained overweight individuals.

The Bike to Work campaign has been running in Switzerland for the past 10 years. It is active in most European countries where commuters are invited to switch to an e-bike every year for a month. This campaign is the starting point for a recent study conducted by a research group from the Department of Sport, Exercise and Health at the University of Basel.

Those on e-bikes were travelling at higher speeds and showed higher daily elevation gain, indicating that riding an e-bike provides the motivation needed to help older, untrained and overweight individuals to maintain their fitness.

In a four-week randomised pilot study, the researchers recruited 32 male volunteers who were considered untrained and overweight with a median BMI of 28-29. The participants were randomised into two groups: 17 volunteers in the e-bike group and 15 into the bike group.

All participants were thoroughly examined. Both groups were instructed to use the bike allocated to them for an active commute to work in the Basel (Switzerland) area. The participants could go at their own speed. They had to commute to work on their bikes for at least three days per week or at least six kilometres per week during the four-week intervention period. No other specifications were given regarding speed or intensity of the ride. Some participants wore heart monitors and a GPS device.

The oxygen uptake capacity (VO2) was used as a criterion for the evaluation of cardiorespiratory fitness. VO2 measures the body’s ability to uptake and utilise oxygen.

After one month, all participants were tested and it was found that both groups developed fitness well, as measured by their oxygen uptake capacity. They also found that the heart worked more efficiently after a four-week period. The study also found that those on e-bikes were on average travelling at higher speeds and showed higher daily elevation gain, indicating that riding an e-bike provides the motivation needed to help older, untrained and overweight individuals to maintain their fitness training on a daily basis.

Both conventional bikes and e-bikes have a comparable potential to improve and maintain cardiovascular fitness. However, overweight and untrained individuals can benefit a lot from riding an e-bike, as the available power assist enables them to ride at higher speeds and achieve greater elevation gain, which positively impacts their blood pressure, fat metabolism and mental wellbeing.