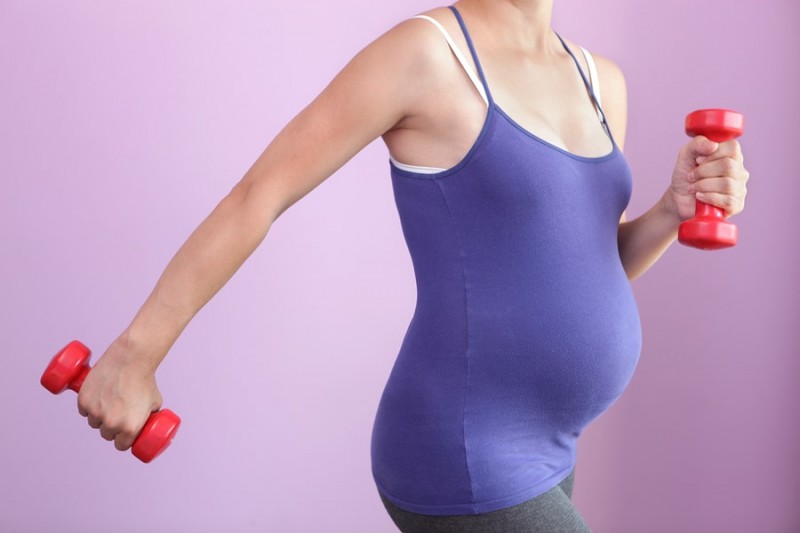 Exercise may not prevent diabetes in pregnant women

Even when women ate less, improved their diet and increased physical activity, they still developed gestational diabetes at the same rate as women who didn’t change their diet or their activity levels.