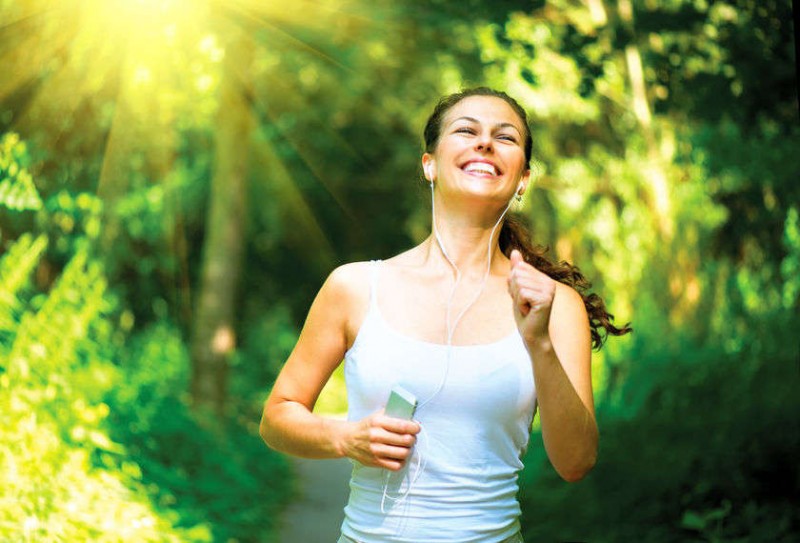 Previous studies have shown that a 15-minute bout of cardiovascular exercise performed immediately after learning a new motor skill improves long-term retention through the process of memory consolidation. But the process is not well understood so researchers have gone a step further to discover what goes on in the brain and why exercise consolidates muscles and motor memory.

For this, the researchers asked study participants to perform two different tasks. The first task was the “pinch task”. In this task, the participants used an object called the dynamometer which is similar to a gamers’ joystick. Using varying degrees of force, they moved a cursor up and down to connect red rectangles on a computer screen as quickly as they could. In this task, participants learned to control the force with which they gripped the dynamometer so as to move the cursor around the screen — a new motor skill being learned. This was then followed by 15 minutes of exercise or rest.

The participants then repeated a condensed version of this task known as a handgrip task at intervals of 30, 60 and 90 minutes, after exercise or rest. The researchers assessed their level of brain activity during this task. In this task, the participants repeatedly gripped the dynamometer for a few seconds, with a similar degree of force as in the “pinch task”. Finally, participants in both groups repeated the “pinch task” eight and then 24 hours after initially performing it, while the researchers gathered brain activity data and compared brain activity and connectivity as the new motor memories were consolidated.

The researchers found that participants who exercised were consistently able to perform the “pinch task.” They also showed more efficiency in connecting different areas of the brain and used less brain activity than those who did not exercise. The researchers also found that the reduction in brain activity correlated to better retention of the new motor skills learned even 24 hours after practising, suggesting that even a short bout of exercise consolidates motor memory and leads to better retention.

The researchers also found a connection between sleep and exercise in the consolidation of motor memories. They found that at the eight-hour mark, there was little difference between the groups in skill retention but the difference was significant at the 24-hour mark, suggesting that sleep may have something to do with it — which is the direction of the next study by these scientists.

This discovery has important implications for stroke patients and those who face mobility problems, as it may help them accelerate the recovery of motor skills.