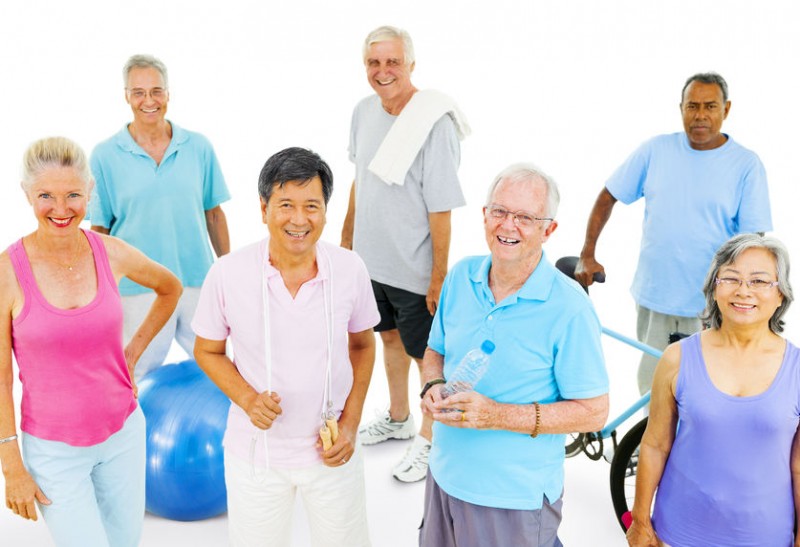 Influence of genes on obesity can be avoided

Your genes are responsible for many of your attributes including your health. Obesity risk also lies in your genes but it doesn’t mean you can’t do anything about it, particularly at an older age when you’d rather not be physically active. According to scientists from the University at Buffalo’s School of Public Health and Health Professions, women over the age of 70 who exercise can reduce the influence of one’s genes on obesity.

The study revealed that people can overcome their risk of obesity in older age through exercise.

The researchers studied 8,206 women of European ancestry who participated in the Women’s Health Initiative. They were aged between 70 to 79 years. The researchers used linear regression to examine the main effects of the 95 polymorphisms BMI genetic risk score (GRS) to study the interaction between physical activity and obesity. They also evaluated whether genetic associations were modified by exercise and age.

The study revealed that genetic associations on BMI were strongest in sedentary postmenopausal women and weakest in women who reported high levels of recreational physical activity. The study also revealed that people can overcome their risk of obesity in older age through exercise.

Little had been known about the effect of obesity genes later in life, particularly whether genetic predisposition can be mitigated by healthy behaviours such as physical activity. But now the study shows significant results that obesity can be avoided by exercise, and this effect is more profound in the oldest age group. This study also highlights the benefits of exercise for older adults, which is very important for healthy ageing.