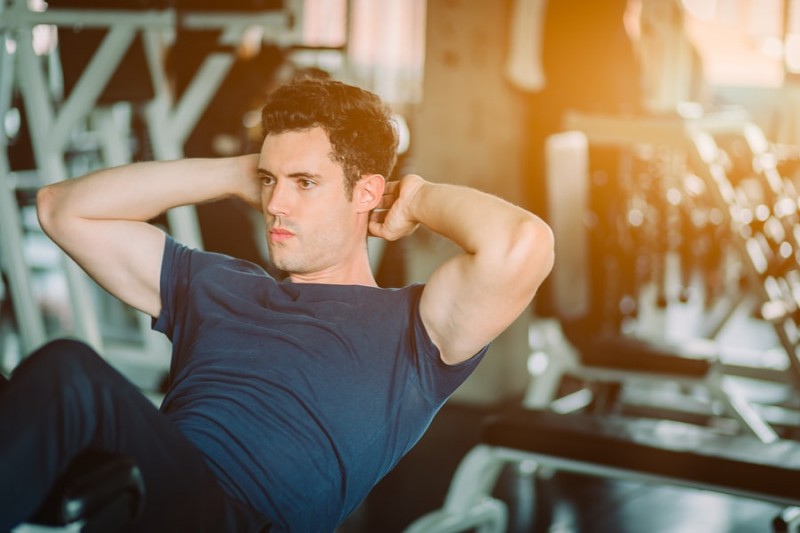 Exercise is beneficial in so many ways and improves your health across diverse organ systems. However, the underlying mechanisms of these beneficial effects are not clear and understanding how exercise can benefit you at a molecular level can lead to new therapies. In a new study, researchers find that exercise causes dramatic changes to fat which has a positive effect on your health.
Fat cells secrete proteins called adipokines, and the number of adipokines increases with obesity, having harmful effects on your metabolism and health. Previously, the researchers have demonstrated that adipose tissue has beneficial metabolic effects in response to exercise. Based on this research, scientists sought to identify the adipokines release from fat during exercise.

They then treated the mice with TGF beta 2 and they found that the protein reversed the detrimental effects of a high-fat diet which was similar to the effects of exercise.

The researchers conducted a series of experiments in both humans and mice. They found levels of adipokines in men before and after exercise and in exercising mice. The researchers identified TGF beta 2 as an exercise-induced adipokine which increased after exercise training in humans and mice. Additional investigation confirmed that levels of this one adipokine actually increased in the fat tissue as well as in the bloodstream with exercise, in both cases.

The researchers treated mice with TGF beta 2 to find out if the protein promoted any beneficial metabolic effects. The researchers found a number of beneficial metabolic effects on mice including improved glucose tolerance and increased fatty acid intake. Next, the researchers fed mice a high-fat diet causing the mice to develop diabetes. They then treated the mice with TGF beta 2 and found that the protein reversed the detrimental effects of a high-fat diet which was similar to the effects of exercise. Another significant finding was that lactic acid, which is released during exercise, travel to the fat which then triggers the release of TGF beta 2.

The research shows exercise has metabolic benefits for your body and fat plays an important role in it. The study also implies the beneficial use of TGF beta 2 as a potential treatment for high blood sugar and ultimately for type 2 diabetes, but further studies are needed to test the viability of such treatments. In the meantime, the findings of this study gives you more reason to include exercise into your lifestyle.