How to reduce childhood risk of type 2 diabetes 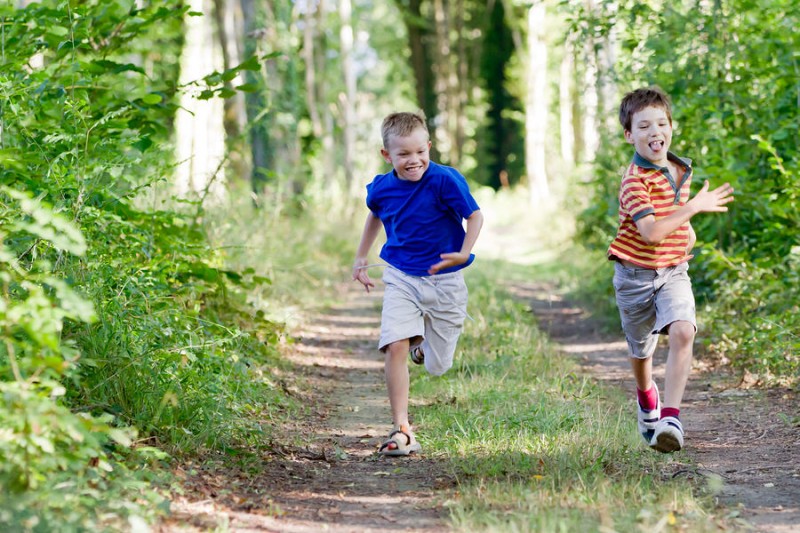 
Children these days can lead passive lifestyles which can contribute to adverse health conditions such as type 2 diabetes and cardiovascular disease. A new study from the University of Eastern Finland emphasises why vigorous exercise for children is vital in reducing these risks in childhood and supporting their health into adulthood.

For this study, a population sample of 258 children aged 6—8 years was followed for two years in the Physical Activity and Nutrition in Children (PANIC) Study. This was ongoing at the University of Eastern Finland conducted in collaboration with scientists from the University of Cambridge, the Norwegian School of Sport Sciences and the University of Copenhagen. The researchers analysed changes in the amount of vigorous, moderate and light exercise and its associations with risk factors of type 2 diabetes and cardiovascular diseases such as body fat content, waist circumference, blood insulin and glucose levels, blood lipids and blood pressure. Children wore an Actiheart® device continuously for a minimum of four days to measure the amounts of vigorous, moderate and light exercise, as well as sedentary behaviour. The measurement period also included weekdays and weekends.

The researchers found that during the two-year follow up, the overall risk and individual risk factors of type 2 diabetes and cardiovascular were reduced in children who increased their amount of vigorous exercise. The risk increased in children whose sedentary behaviour increased. These changes were independent of gender, biological maturity and lean body mass, as well as levels of risk factors and levels of physical activity measured at the beginning of the study.

Children need at least 60 minutes of vigorous exercise or games — the kind that cause shortness of breath and perspiration — according to the latest recommendations. The findings of this study emphasise this and show that increasing physical activity is as important in cutting the risks for type 2 diabetes and cardiovascular disease in childhood as it is to reduce sedentary behaviour. This is one of the first follow-up studies in the world to show an independent association between increased vigorous exercise and reduced risk of type 2 diabetes and cardiovascular disease in children. 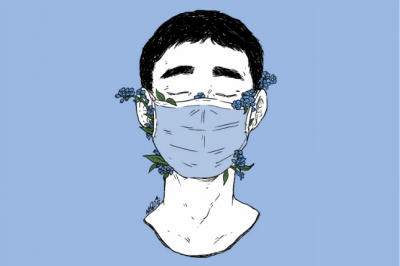