What’s the difference between a sprain and a strain? 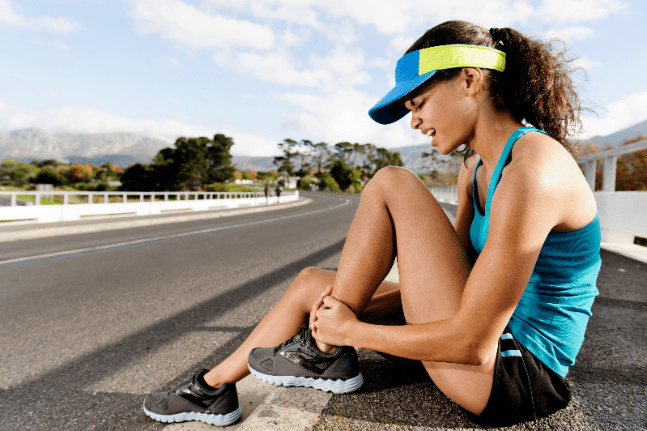 
Osteopaths see all kinds of injuries every week. Predominantly, however, they tend to be injuries of the soft tissues of our body. Soft tissue is anything that is part of your musculoskeletal system that isn’t bone. For instance, muscles, ligaments and tendons.

On a side note, a tendon is the elongated, tapering end of a muscle where it joins onto a bone, whereas a ligament is piece of harder, less pliable connective tissue that holds two bones together.

We diagnose injuries of the soft tissue as strains or sprains. Whilst you might describe a “pulled muscle” or “rolled ankle”, these descriptions don’t mean much in scientific terms, so we have to call them by their medical terminology. 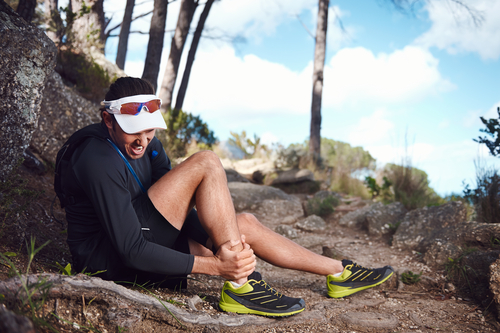 Most people have experienced, or if not, know someone who has experienced, a severe “rolled” ankle. The bruising, swelling and pain that come about from this injury are usually due to an over stretching of the (not very stretchy) big ligaments which hold our ankle bone and leg bone together. This is known as an ankle sprain.

In a sprain, the ligaments are the primary injury, and the swelling and irritation is predominantly coming from them. 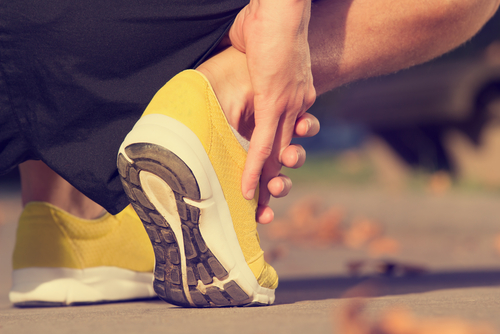 You might also have experienced, or know someone who has experienced, a severe “wry neck”  – not being able to head check in the car or bend their head backwards. Sometimes, these come about simply from sleeping in an awkward position!

Whilst this presentation would need to be assessed by a professional to ascertain if it is a muscular injury or a ligamentous injury, a lot of the time, it’s the latter. This is known as a “facet sprain” – where “facet” is the space between two vertebrae where the ligaments hold them together.

If you sleep on a funny angle, those ligaments can be stretched gradually beyond their comfort zone overnight (particularly if you’re a bit of a living dead sleeper like me, and don’t move very much!).

Strains are an injury of muscle or tendon. Like a sprain, a strain can occur due to an overstretch of a muscle, or sometimes an overexertion of a muscle against too much weight.

Generally the area of the muscle that has been hurt has had some microscopic fraying of the muscle fibres. This sounds scary, but it’s actually really normal. Our body is very good are identifying and repairing things like this, and strains are actually one of the fastest healing injuries we can suffer from (depending on the severity, obviously!)

Sprains and strains are generally not severe injuries, and are very common. Each injury is slightly different, so advice upon medication/exercise/heat/ice, is best left to a professional such as an osteopath who can assess it for you. 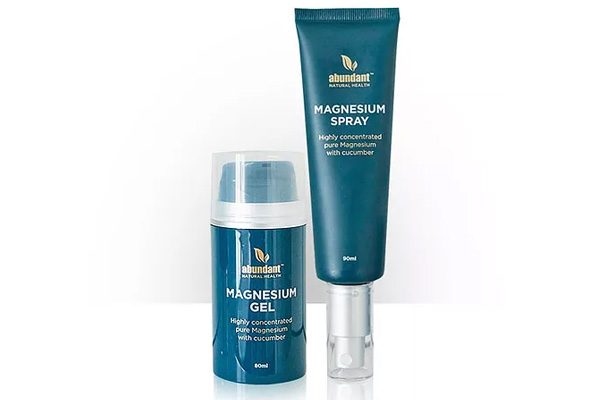