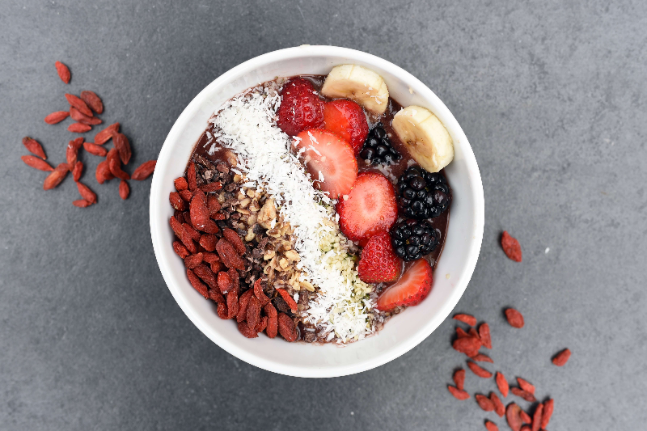 
Berries in all their forms are generally healthy foods and yes, bananas are technically a berry. As well as the standard dietary berries some specialised berries are making their way into a our diet and perhaps the best known of these is the Goji berry (also known as wolf berries). Lots of claims are made about the healthy nature of Goji berries but the latest is that they may be able to help you ward off the flu.

Goji berries (Lycium barbarum) are a member of the nightshade family, which contains many other common vegetables such as potato, sweet potato, tomato, eggplant, and pepper, as well as some poisonous plants like belladonna and deadly nightshade. Native to the Himalayan Mountains of Tibet and Mongolia, the Goji berry is now grown in many other countries as well. Although they have only been introduced in Western countries in recent years, Gojis have been used for thousands of years in Tibet and China, both as a culinary ingredient and medicinally.

In the latest research older mice, aged 20-22 months, were given either a control diet or a diet that consisted of five per cent Goji berries. All mice were then given a flu vaccine and the researchers tested them for both symptoms of infection and antibody response to the vaccine.

The results showed that mice given the Goji berries had a stronger antibody response to the vaccine and that they showed milder symptoms of infection.

When the researchers then exposed a type of immune cell called dendritic T-cells to Goji berry extract, they found that the cells showed advanced maturation which would translate into an improved immune response. Whether these effects will happen in humans and at what dosage remains to be seen but given that flu vaccines are only 40 per cent effective in protecting older adults against infection, it is worth investigating.

Regular readers of this news column will know that it is sceptical of foods that seek the label “superfood”. So this is not an attempt to attach any claims of that ilk to Goji berries but given the generally healthy nature of these little red lovelies, if you need to give your immunity a lift it seems as though they could well be worth a try. 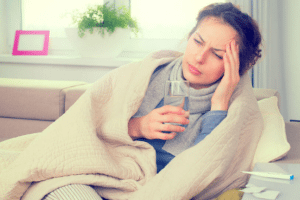 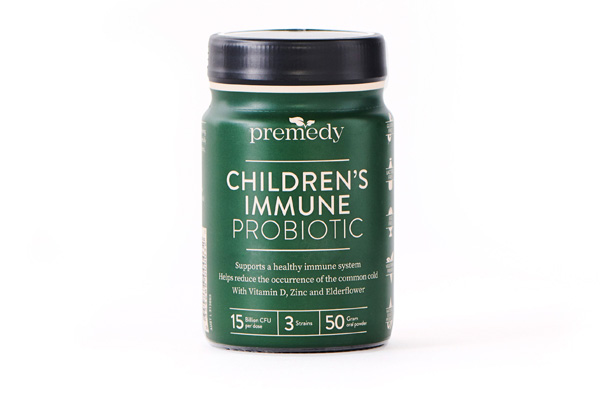 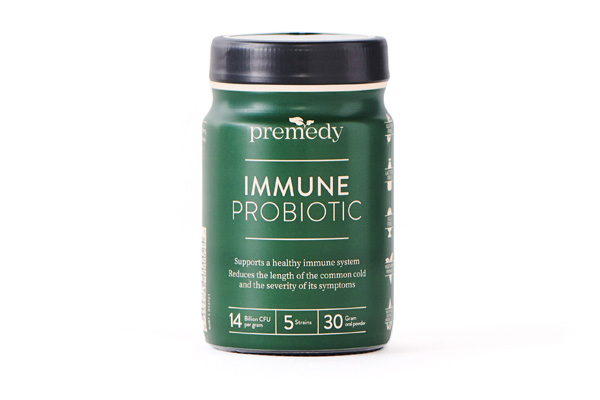 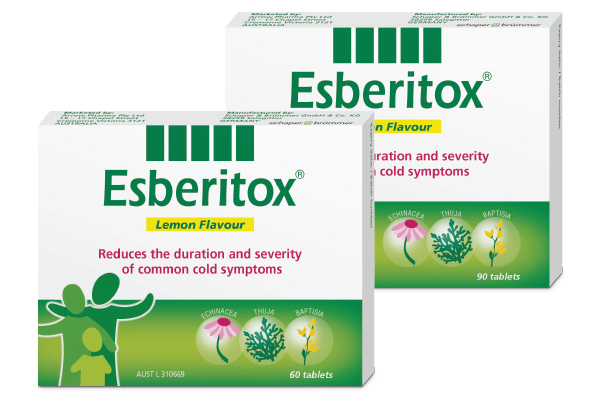