Why the bitter taste of coffee is appealing 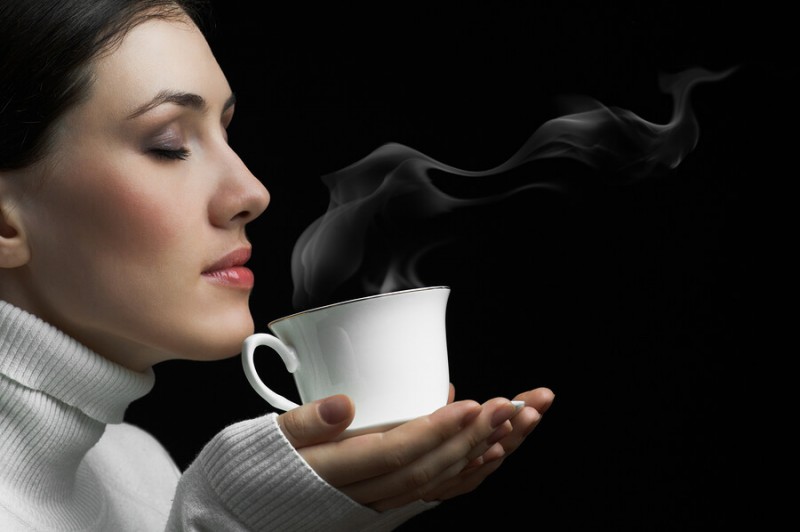 
The bitter taste of coffee appeals to some people and, as a result, they drink more coffee. Bitterness is evolved as a natural warning system to protect the body from harmful substances. But it turns out people with a sensitivity to the bitter taste of coffee — caused by a genetic variant —have learned to associate the bitterness with good things and thus drink more coffee.

People who were sensitive to the bitter flavours quinine and of PROP avoided coffee but a higher perceived intensity of caffeine increased coffee consumption.

In a new study from Northwestern Medicine and QIMR Berghofer Medical Research Institute in Australia, researchers conducted Mendelian randomisation analyses using genetic variants associated with the perception of bitter substances — propylthiouracil (PROP), quinine, and caffeine — to evaluate the intake of coffee, tea and alcohol among up to 438,870 men and women in the UK and to test the causal relationship between bitter taste and beverage consumption. The genetic variants linked to caffeine, quinine and PROP perception were previously identified through genome-wide analysis of solution taste-ratings collected from Australian twins.

The researchers found that people who were more sensitive to caffeine and were drinking lots of coffee consumed fewer amounts of tea. People who were sensitive to the bitter flavours quinine and of PROP avoided coffee but a higher perceived intensity of caffeine increased coffee consumption. For alcohol intake, a higher sensitivity to PROP led to lower consumption of alcohol, particularly red wine. However, a perception of quinine and caffeine did not show any influence on alcohol consumption.

The study suggests that your perception of a bitter taste will determine your preference for coffee, tea and alcohol and that a taste or an ability to detect caffeine can be acquired through learned positive reinforcement stimulated by caffeine. 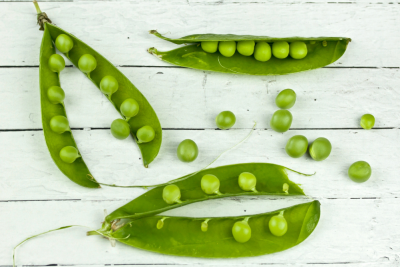 10 essential spring vegetables to add to your menu

Spring marks the start of new life and a burst of freshness. As spring’s bounty starts to make its way... 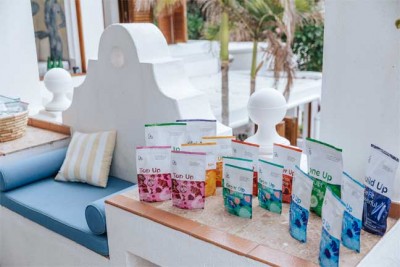 How Nutraceutical Companies Are Bridging the Gaps in Our Diets

Looking for a simple, sustainable way to balance your diet? Bridging nutritional gaps is easy with the help of Activated... 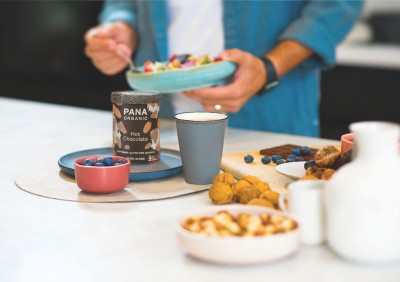 5 wellness tips to fuel your morning

To kick off our new WellBeing TV series, nutritionist, naturopath and chiropractor Damian Kristof shares his top tips for improving... 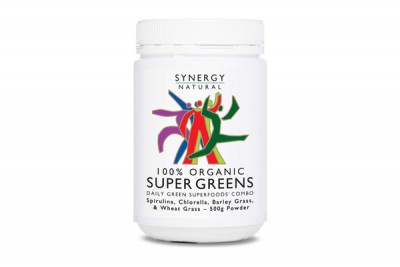