Since it was first isolated from gallstones in 1784, cholesterol has fascinated scientists. Thirteen Nobel Prizes have been awarded to scientists who devoted major parts of their careers to cholesterol research. Cholesterol helps your body build new cells, insulate nerves, and produce hormones. Normally, the liver makes all the cholesterol the body needs but cholesterol also enters your body from food, such as animal-based foods like milk, eggs, and meat. Foods like sugar and saturated fat can also encourage your body to produce too much cholesterol. In recent decades most concern around cholesterol has been over its role as a risk factor for heart disease. Too much of the wrong sort of cholesterol in your blood builds up in the walls of your arteries, causing a process called atherosclerosis, a form of heart disease. The arteries become narrowed and blood flow to the heart muscle is slowed down or blocked. Now a new study has shown that bad cholesterol may also play a role in allowing cancer to spread.

Research has shown that cancer cells use molecules called integrins that bind cells together to help them spread through the body. Cancer cells seem to be able to produce forms of integrins that give them a better hand-hold in the body and so a lot of research has gone in into how to stop them doing this.

This means that maintaining your balance of good and bad cholesterol could influence the capacity of cancer cells to move around and invade distant parts of the body.

In case you needed it, thereâ€™s another reason to get your cholesterol levels right by eating lots of vegetables and fruit, cutting down on sugar and saturated fat, and getting plenty of exercise. 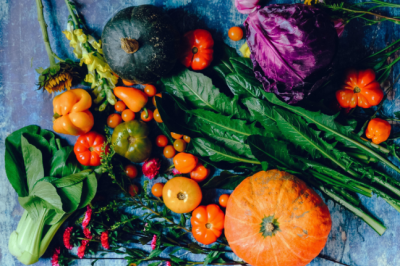 Heart-healthy foods to add to your weekly menu

Your heart works hard — it beats about 42 million times per year. Support your heart health and give your... 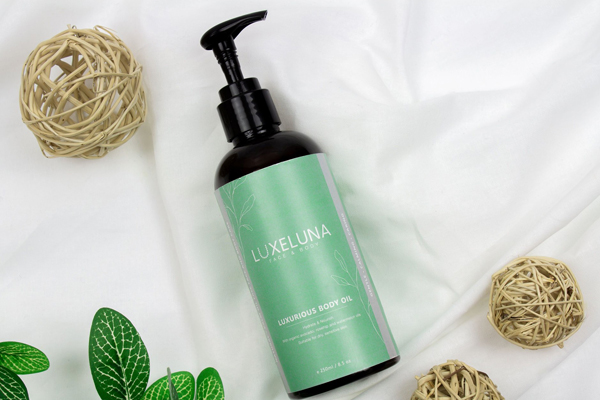 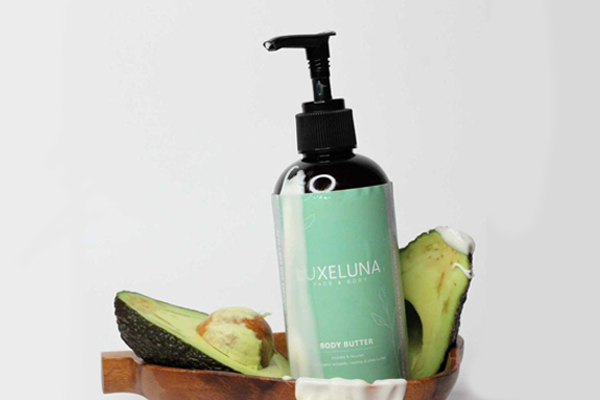